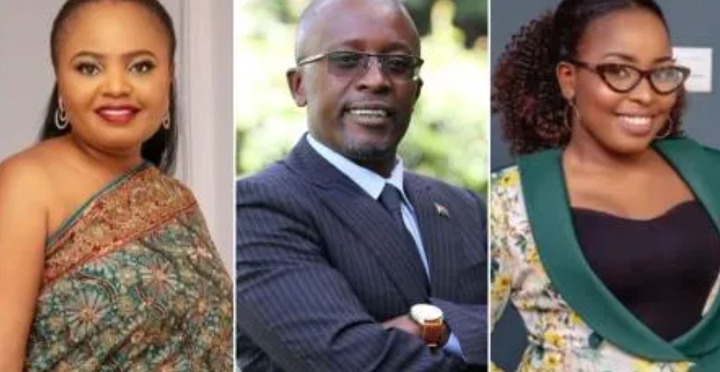 It is often said that an apple does not fall far from the tree. Therefore, it does not come as a surprise that scions of renowned Kenyan politicians are gravitating towards politics.

In the past few months, the children of notable political figures have declared interest in joining the murky world of politics to the surprise of many.

Today, we take a look at the children of powerful Kenyan politicians who are eyeing different elective seats in the August 9 polls.

Odinga, has declared interest in the Lang'ata parliamentary seat. 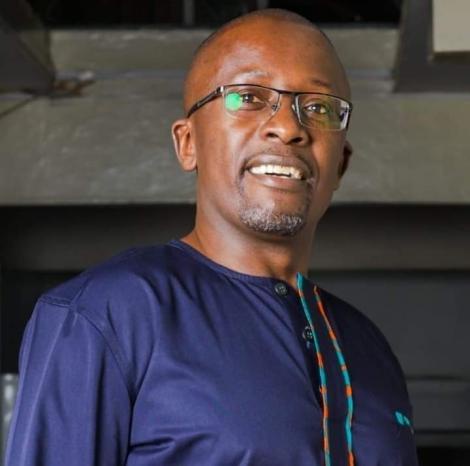 The daughter of former Nyamira Governor the late John Nyangarama, Emily Nyangarama, is aiming to be the next Women Representative of the county.

She will go up against the incumbent Jerusha Momanyi Mong'ina, Josephine Omanwa and Alice Chae among others. Allan Kosgey, the son of former Cabinet Minister and MP Henry Kosgey, is vying for Nandi Governor. He is among five aspirants who have already hit the ground seeking to replace Nandi Governor Stephen Sang in 2022.

On the other hand, his brother, Emgwen MP, Alex Kosgey, has declared interest in the Nandi County Senatorial seat in 2022. 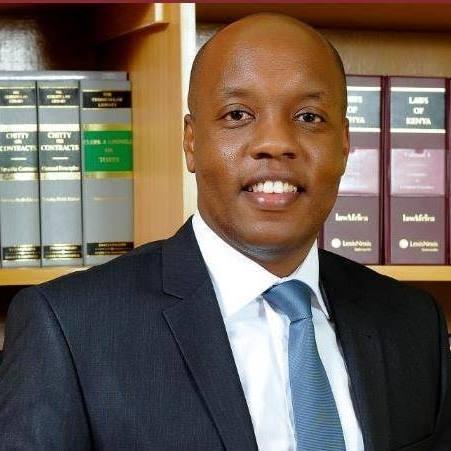 Her brother, Hassan Chidzuga, will also be contesting for the same seat.

During a radio interview in September 2021, Mwanaisha, a former K24 TV anchor, revealed that her family had given her their go-ahead to vie for the seat. 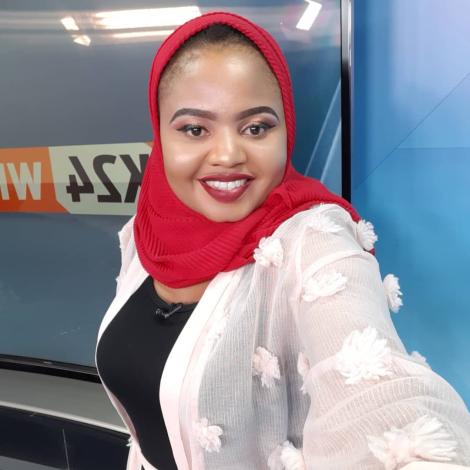 Former Kibwezi MP the late Kalembe Ndile may have died but his legacy still lives on. His son, Daniel Ndile, revealed that he wants to take after his late father.

Daniel, who is pursuing a degree in Information Technology at Daystar University, has declared interest in the Mavoko parliamentary seat. 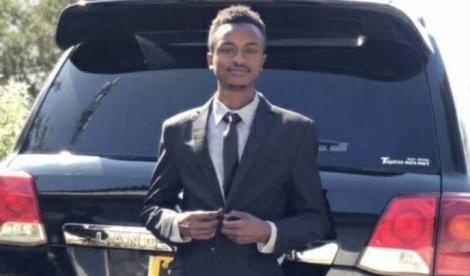 In March, Saumu Mbuvi, daughter of former Nairobi Governor Mike Sonko, took many people by surprise when she announced her intention to join politics.Saumu revealed that she will be vying for the Nairobi Women Representative seat in this year's elections.

She will face off with the incumbent Esther Passaris, Rahab Ndambuki, Millicent Omanga and Elizabeth Ongoro among others. 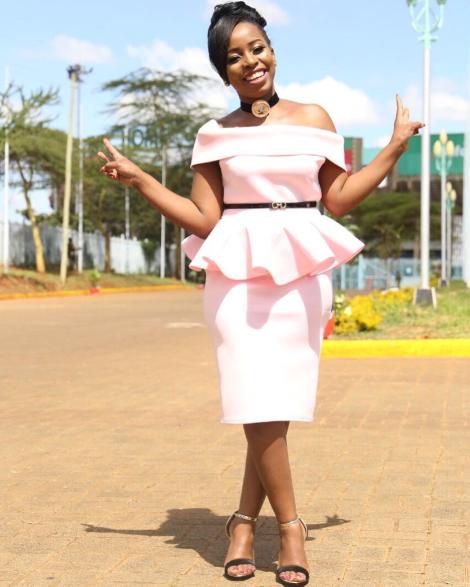 Lydia Masikonde, the daughter of former Cabinet Minister, William ole Ntimama, has set her sights on the Women Representative seat in Narok County.

Lydia, who has a degree in Tourism Management from Nairobi University, joined politics in 2008 when she was nominated by the Orange Democratic Movement (ODM) party to the now-defunct Narok County Council.

She contested for the Woman Representative seat in 2013 and 2017 but was unsuccessful. 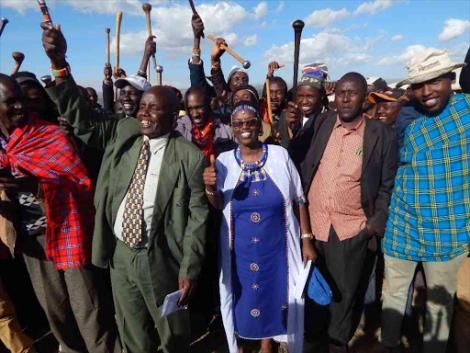