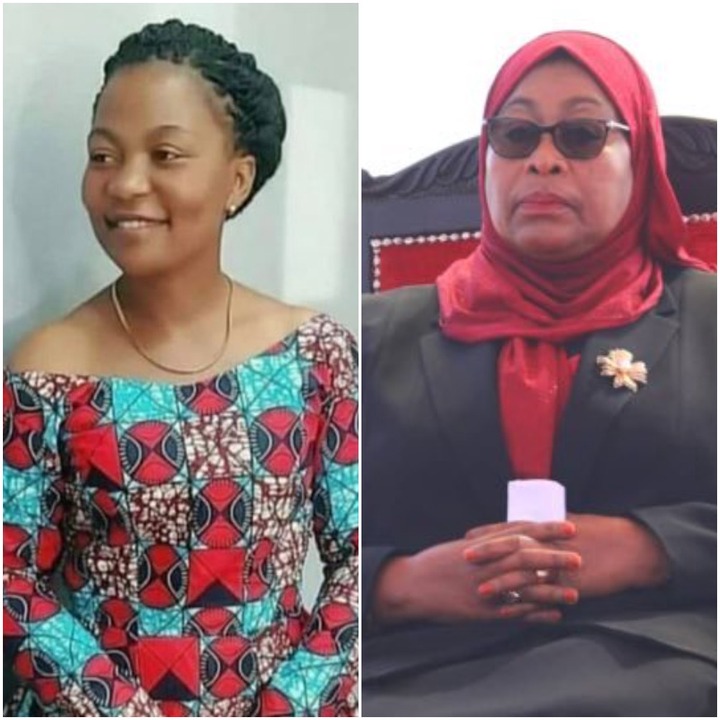 He noted that Rose criticised the President's ban on political rallies & threats to democratic opposition, which saw police officers go after her and arresting her.

He has said Rose is currently in police custody, adding that President Samia is another representation of her predecessor, the late President John Pombe Magufuli. 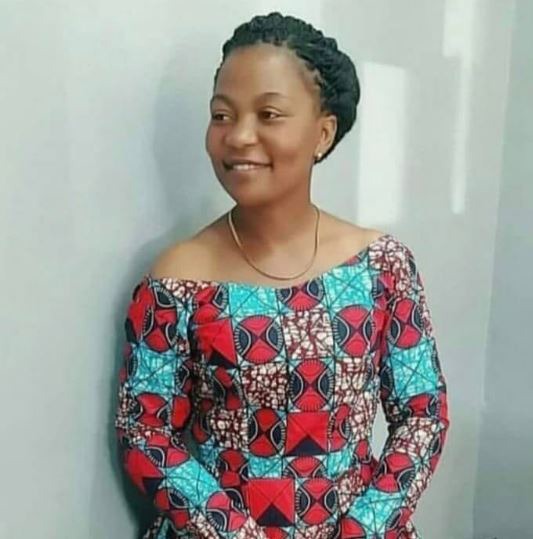 Taking to Twitter, Tundu Lissu wants President Samia exposed to the world for everyone to know her true colours.

He also wants Tanzanians and the whole world to resist her.

Rose Mayemba, CHADEMA Chair for Njombe Region, is in police custody following her criticism of President Samia's upholding of the illegal ban on political rallies & threats to democratic opposition. Samia is a Magufulista & should be denounced, exposed to the world & resisted!

"I Won't Go where President And Former Prime Minister Are Not" Matiang'i Finally Endorses Raila.