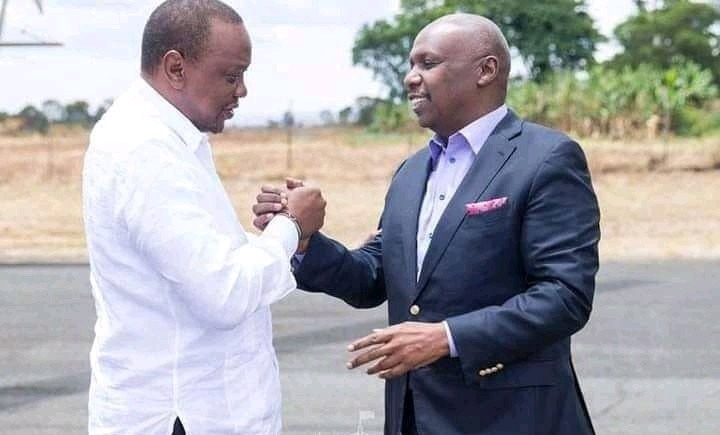 One of the significant events Martha Koome will preside over during her reign is the inauguration of the country's fifth president. So far, a lot of presidential candidates have proclaimed their intention to depose Jomo Kenyatta's son, whose reign is waning. 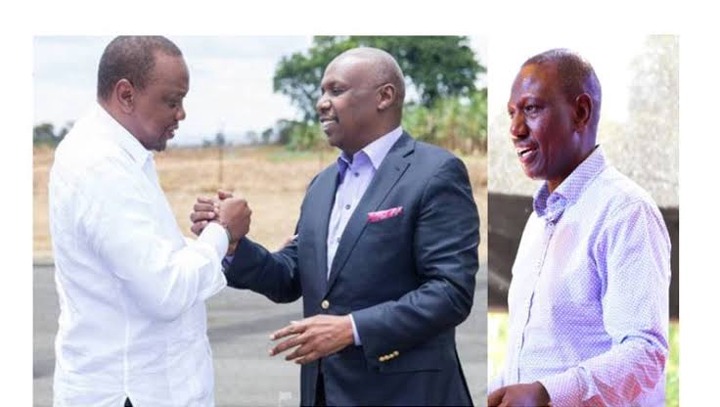 William Ruto and Raila Odinga are widely regarded as the frontrunners among the presidential candidates. Before the unexpected fallout from UhuRuto, Kenyatta II was anticipated to hand over control to his deputy, but that is no longer the case.

Uhuru is adamant about having the ODM leader as his successor, but the KANU chairman has issued him a mixed message over the 2022 Statehouse battle.

Gideon Moi stated on his official Facebook page that the One Kenya Alliance (OKA) will not put their support behind Agwambo, complicating Uhuru's succession plan. 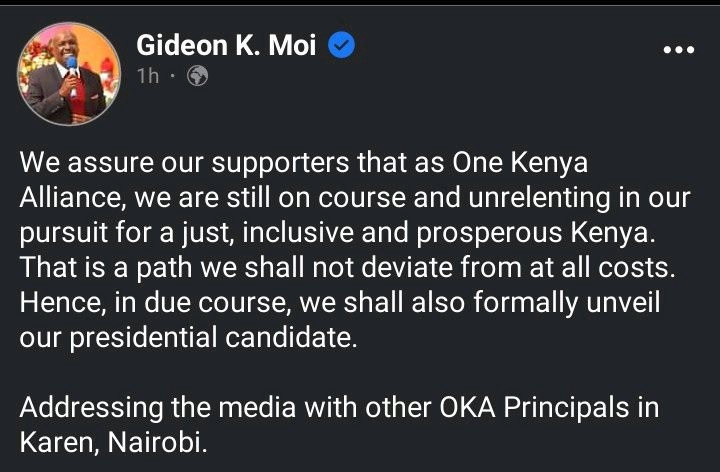 To avoid having Samoei as his heir, Uhuru has summoned ex-Nasa principals to regroup and battle the self-proclaimed chief hustler as a team, giving him a thorough beating.