William Ruto, the current Deputy President, has been dared to usurp presidential power in the same manner in which he supposedly installed Uhuru Kenyatta. 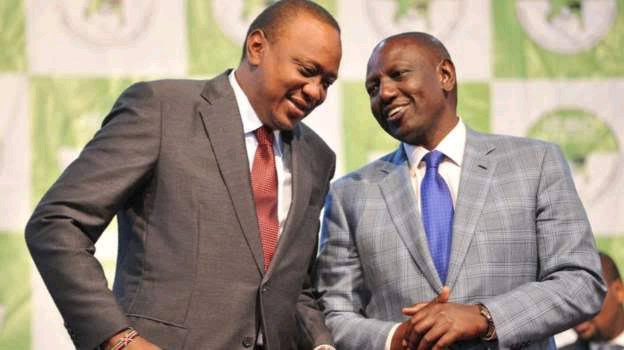 Edwin Sifuna, a contender for the Senate seat in Nairobi, made these claims on Citizen TV on Tuesday, saying that if Deputy President William Ruto had a key part in President Uhuru's 2017 triumph, he should demonstrate this in the August elections. With President Uhuru at the helm, Mt. Kenya voted overwhelmingly for Jubilee in 2013. We want DP Ruto to become president in the same way he supposedly made President Uhuru president," he stated. 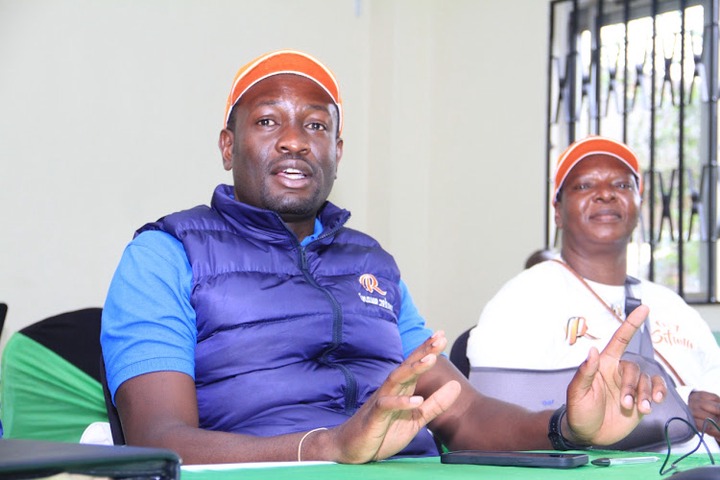 On Monday, the Vice President openly claimed that the President owes him the presidency because Ruto campaigned so hard for him in the re-vote that took place in October of 2017. But ODM party Secretary-General Sifuna said that Uhuru's status as a presidential candidate was the primary factor in Ruto and Uhuru's ability to secure the ticket. 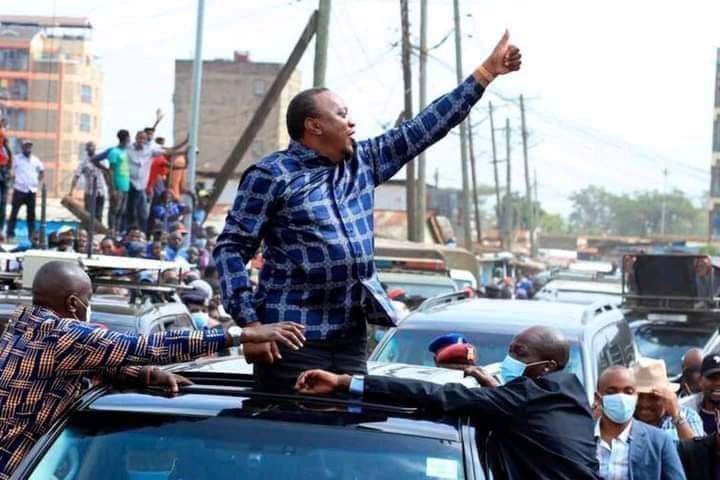 He went on to say that the mountain region accounted for a disproportionate share of Uhuru's vote total, which ultimately led to his victory as president. One could argue that only a ticket featuring Uhuru as a presidential candidate would have given them a fighting chance. "We want to see this individual who claims to have made Uhuru the president become himself president in 2022," Sifuna remarked. 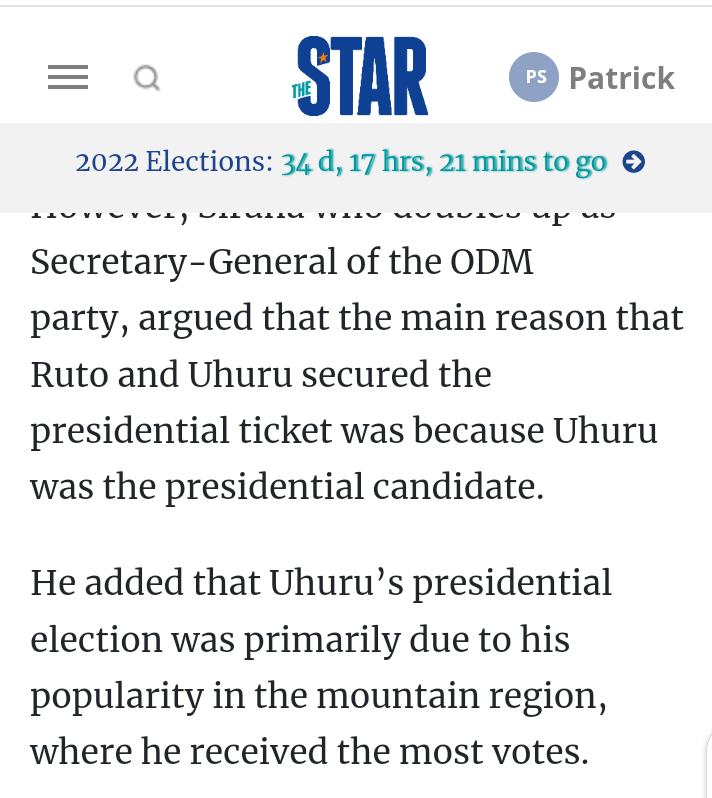 The SG also accused Ruto of being dishonest and unfair in his criticism of the administration while he continues to be paid as the DP. Sifuna condemns this action as immoral and insists that the DP take ownership of the Jubilee government's failure.