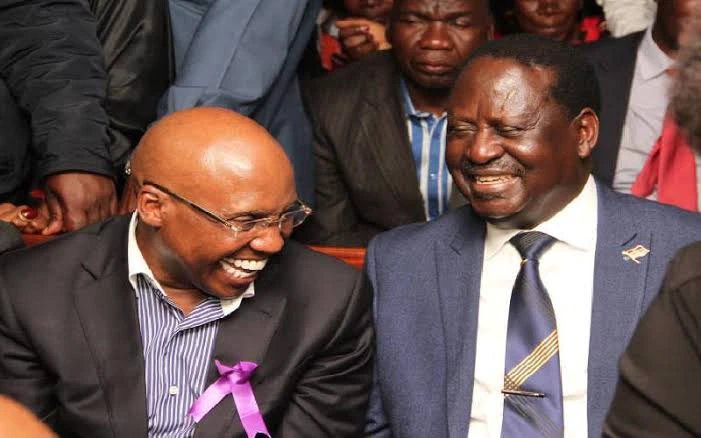 According to reports at the time, a court order ordering his arrest had been issued for fraudulently gaining access to his Kwacha offices.

Detectives from the Directorate of Criminal Investigations (DCI) and an anti-terror police team conducted a tour of Wanjigi's home, breaking down doors prior to arresting him.

Wanjigi stayed the night at the Kamukunji police station before being escorted to the Milimani law courts today.

The famous tycoon has been discharged without being charged following an hours-long court session.

Wanjigi, enraged following his release, spoke honestly about how former Prime Minister Raila Odinga had deceived him for a few cents.

"Raila is the alias of Judas Iscariot. Jimi Wanjigi said after his release, "He betrayed me."

Wanjigi has been a staunch supporter of Odm and a generous funder of the party. 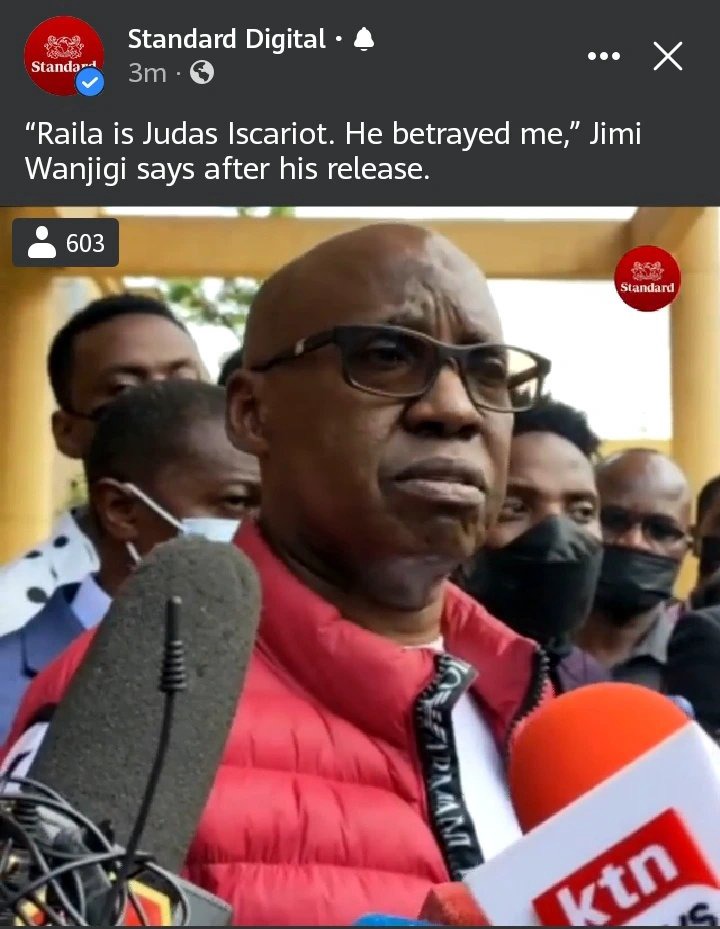 UDA Politician Arrested After Using Fake Certificates To Get Contract Worth Millions From the Govt.