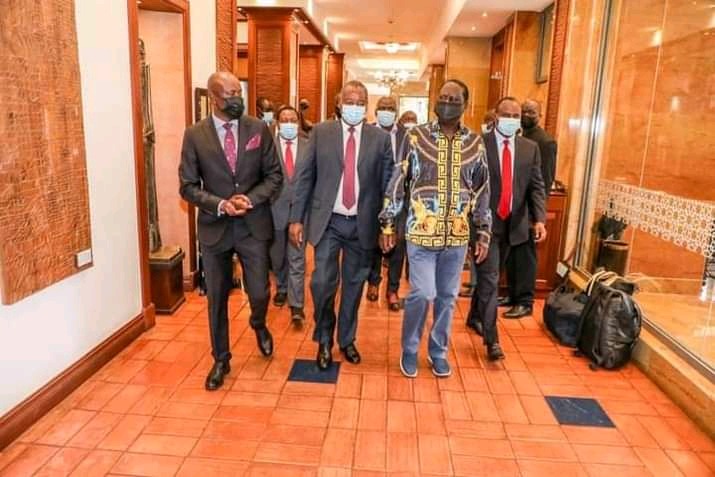 The team of Raila Odinga, the leader of the Orange Democratic Movement (ODM), has been forced to postpone a dinner scheduled for December 7, 2021, at the Villa Rosa Kempinski hotel. The purpose of the dinner was to raise money for Odinga's forthcoming presidential campaign. Those interested in attending or supporting the event would pay Ksh1 million for a plate. 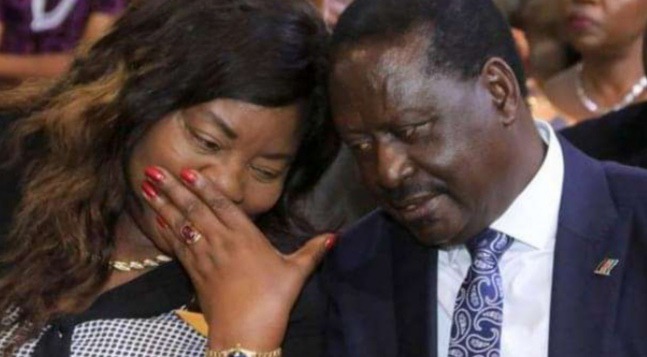 Odinga's team claimed in a statement that they had received enormous support and needed to better arrange the dinner. "Due to an unexpected and overwhelming response, the event has been postponed to a later date to allow for better planning. Please accept my apologies for any inconvenience this has caused you," read the letter of apology.

Babu Owino, a Member of Parliament from Embakasi East, had galvanized the youth to donate to the dinner, stating that in Odinga's hands, the future was safe. "Come to the Kempinski on December 7 at 6 p.m. for Dinner with Baba. Each of us will contribute Ksh1 million to Baba's campaign," Owino posted on Facebook. 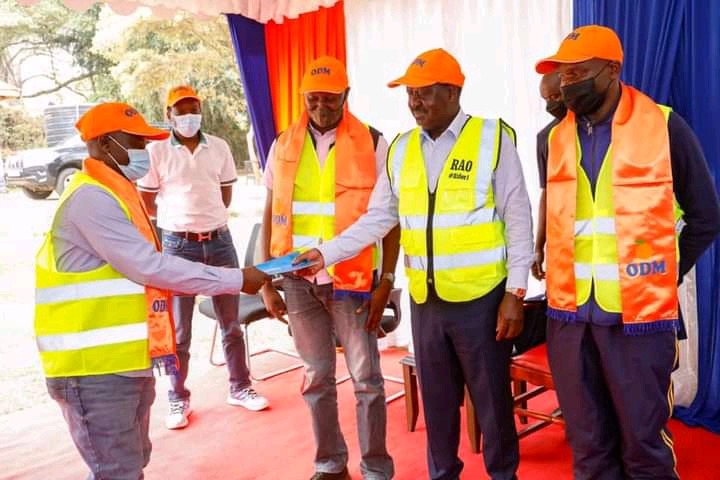 In his presidential campaign in 2017, Odinga made a pay bill number and a bank account available for fans to donate to. Members of the Jubilee Party questioned the method at the time, claiming that Odinga was trying to defraud Kenyans of their hard-earned money. On the other hand, Odinga defended himself by saying, "Elections are financed and administered by donors and volunteers all across the democratic globe. Volunteers and small contributions are the ones who make the real difference in many countries where big business and the corporate world are in bed with the repressive state." The party has announced that once the planning process is completed, it will announce a new date.

Major Announcement From TSC on Recruitment of Teachers