By @Lennie (self media writer) | 4 months ago 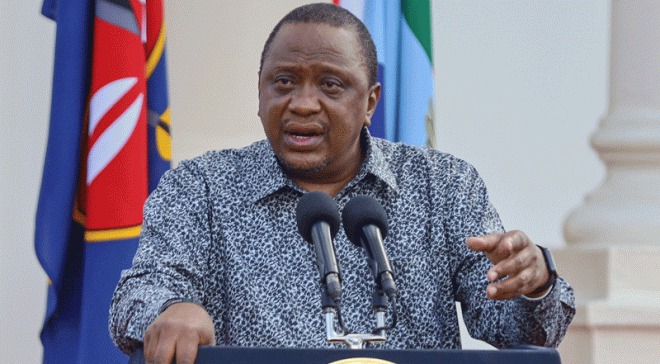 Details have emerged that the head of State President Uhuru Kenyatta has today invited all the lawmakers who graced the Azimio deal that was passed last week in the Parliament at the state House to discuss the political progress ahead of the upcoming elections on August.

The President has in the recent years established a stronger association with Raila Odinga which happened through a hand shake in the year 2018 after things with his deputy failed to work as expected. 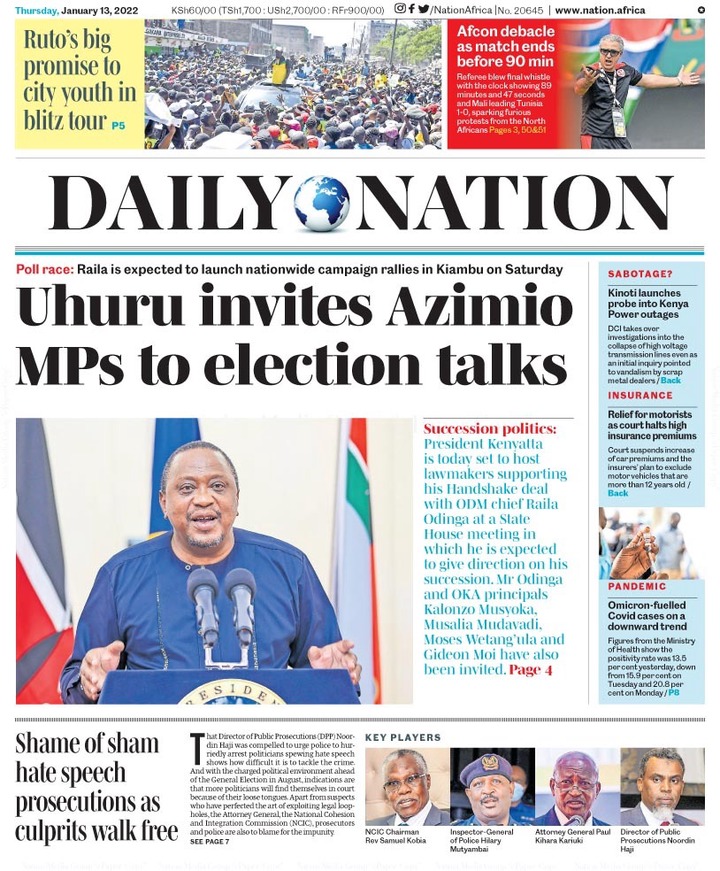 Gideon Moi have also been invited. Page Shame of sham hate speech prosecutions as culprits walk free PLAYERS SamueKobia Attorney General Paul Director ProsecutionsNoord'"/>Details have it that the meeting is set to figure out the president's succession talk and that the former prime minister, One Kenya Alliance movement principles Kalonzo Musyoka, Musalia Mudavadi, Moses Wetangula and Gideon Moi have been invited in the meeting.

After the reports, Kenyans have however expressed their different reactions. Here are some of them through comments. 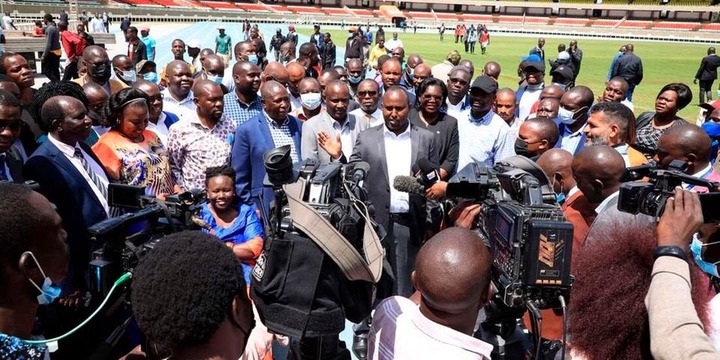 Nicholas Joseph: From preparing Raila through HANDSHAKE, then to BBI, then to REGGAE and now to AZIMIO LA MAWE , everything that UHURU is offering him has failed terribly. The AZIMIO LA MAWE STATE PROJECT CANDIDATE has been losing in every arrangement. No state project candidate has ever survived in the ballot box, uhuru himself bieng an example in 2002.

Barry Liuva: Which election? Is Uhuru still competition ?Is he not going to katundu? I wonder.He will go home with stress unless he keeps off from election matters

Mukasa K. Emmanuel: You guys you're talking as if most of you don't know Raila, sincerely speaking he can't be a project many changes we are enjoying today were initiated by him alone without any support, sembuse Leo 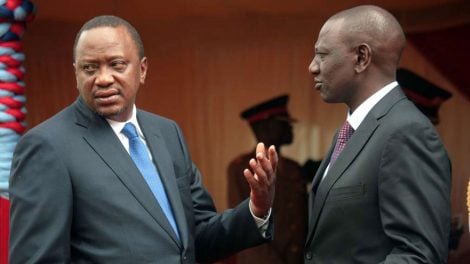