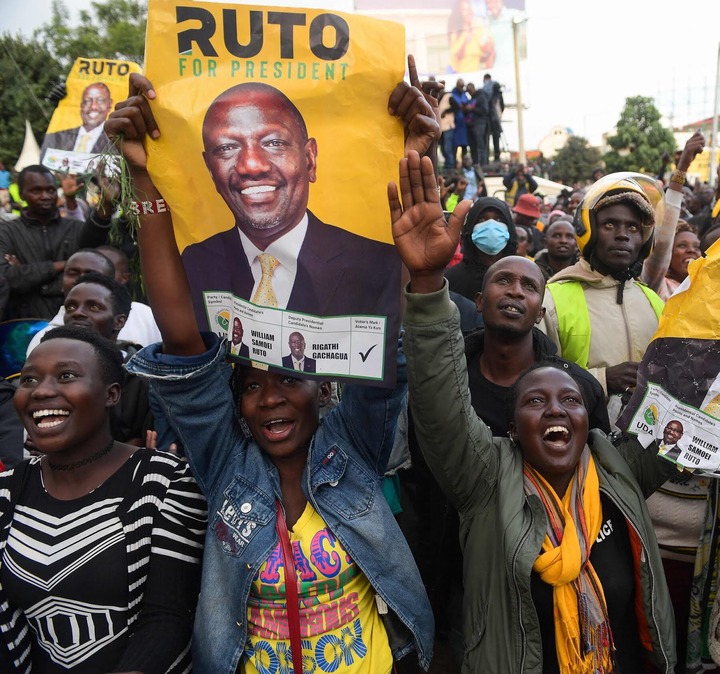 Celebrations at the home of President-elect William Ruto in Sugoi, Uasin Gishu County on August 16, 2022.

After the vice president was declared the winner of the presidential election, four of the country’s seven election commissioners would not verify the result, raising the specter of a legal challenge. 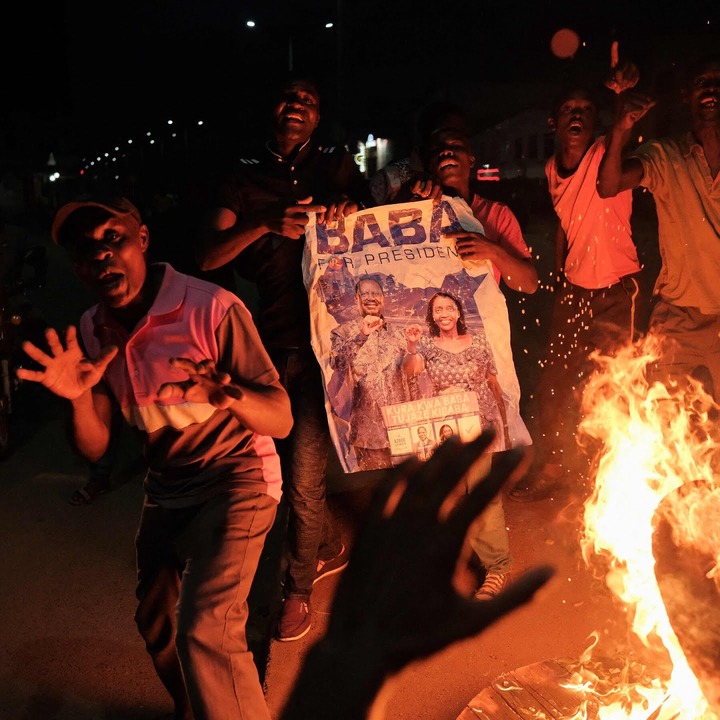 DP Ruto gained 50.5 percent of the vote, narrowly defeating Raila Odinga, a former prime minister, who received 48.85 percent, according to the chairman of the Independent Electoral and Boundaries Commission, Wafula W. Chebukati. That percentage is enough to avert a runoff vote. 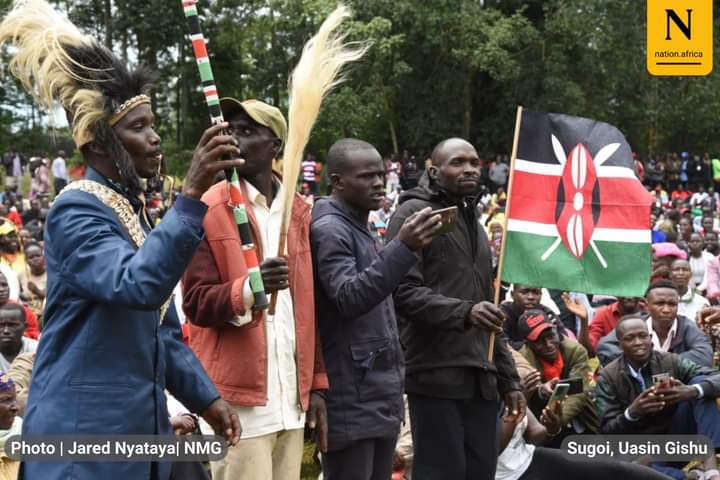 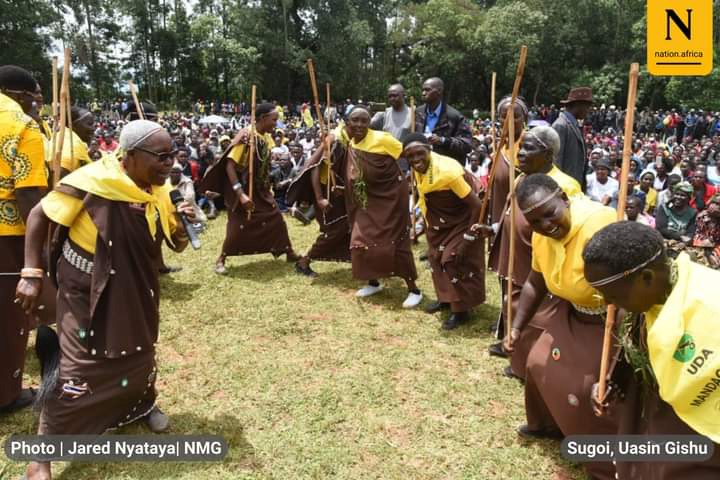 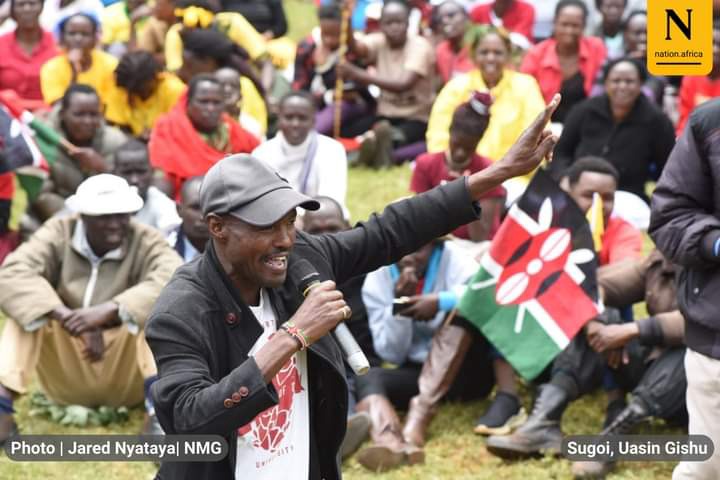 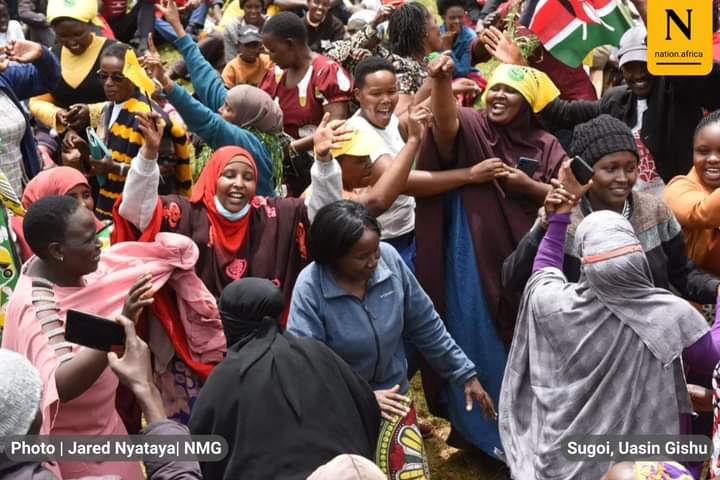 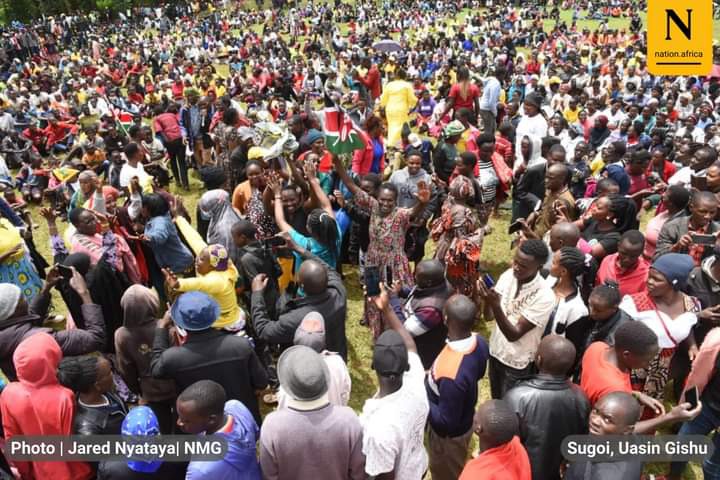 His political rise almost came to an end following the bloody and contested 2007 elections. The International Criminal Court charged him with crimes against humanity, accusing him of whipping up violence that left more than 1,200 dead and 600,000 others displaced. The charges included murder, persecution and forcing people to leave their homes.

Celebrations broke out in the streets of Eldoret town, a stronghold for Mr. Ruto’s in the Rift Valley, with a deafening cacophony of cars and motorcycle honks, whistling and screaming taking over the streets in the downtown area. 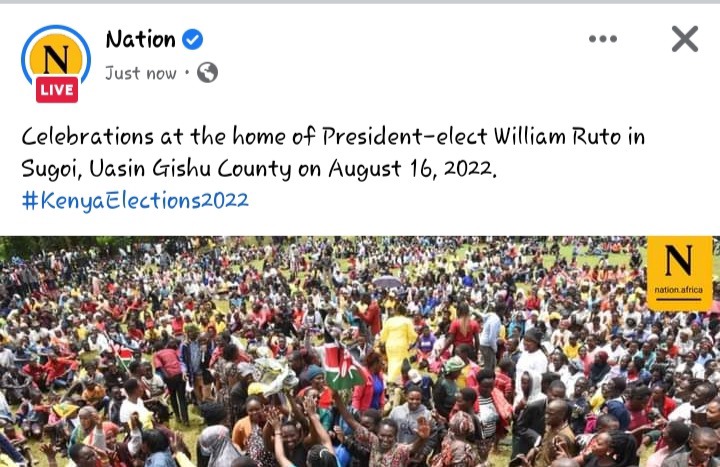 Update On The Death Of Lawyer Gicheru