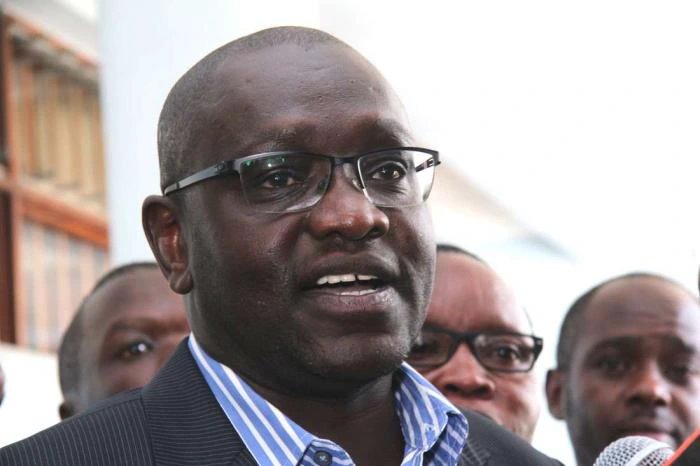 In view of the general election in August, attorney Ekuru Aukot has made new claims against the IEBC. The attorney asserts that the nomination of presidential candidates did not comply with the law. Auko reports that a letter was sent to IEBC chair Wafula Chebukati to halt the printing of ballots. On Monday, July 4, we were able to persuade Justice Antony Murima that the Presidential nomination process was unlawful. Yesterday (Wednesday, July 6), we wrote to Chebukati and instructed him to cease printing the ballot papers. "

On Thursday, July 7, at a press conference in Nairobi, the attorney, Auko, expressed surprise at the delivery of ballot papers in the country. Auko asserts that Chebukati reacted to the letter he wrote to the IEBC on Wednesday but was unable to respond to previous letters. "Unexpectedly, there is suddenly breaking news that the ballots have already arrived." Surprisingly, he also answered our letter, but he was unable to respond to subsequent letters on the 5th and 9th (June). "He (Chebukati) has time to respond to the letter we sent him yesterday regarding the fact that presidential ballots should not be printed." Aukot said. 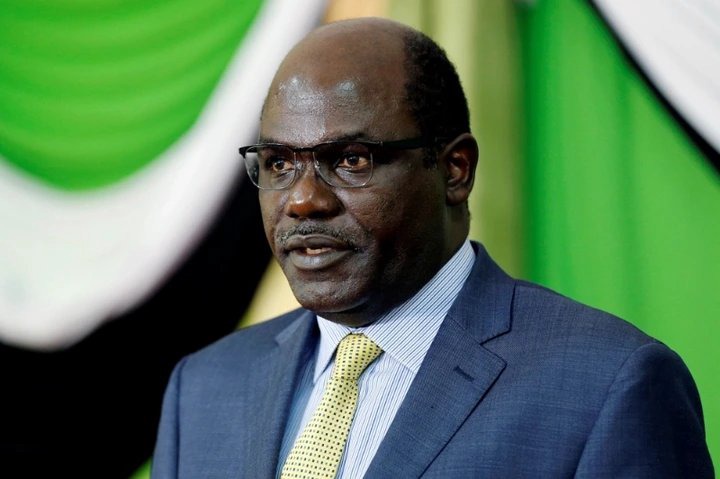 (Photo courtesy of Wafula Chebukati, chair of the IEBC)

In addition, the attorney alleged that ballots should have been printed sixty days before the election date. According to the attorney, this is how the legislation reads, thus concerns should be addressed regarding when Chebukati printed the ballots. "Before an election, ballots must be printed 60 days in advance. When exactly did Chebukati print these ballots? This is the law; Auko is not stating it. " Aukot posed On Thursday, July 7, the IEBC received the first batch of ballots in preparation for the August general election.