The president who built "Paradise" in his home village

By BibahBM (self meida writer) | 21 days 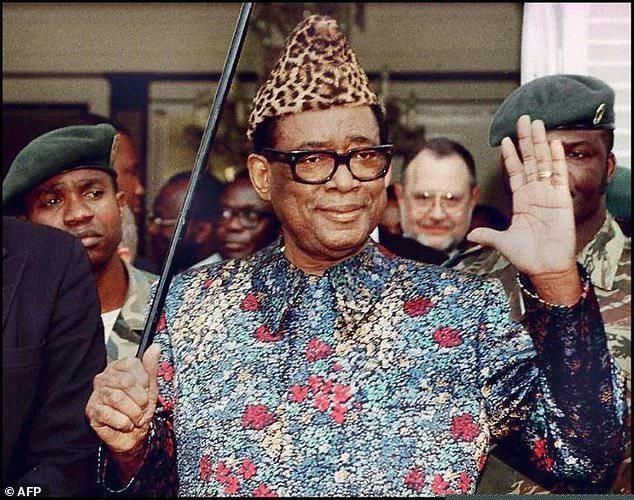 He was one of the leaders of Africa who were allegedly interested in living a life of luxury and spending the money of their countries for the benefit of things that were not important to their people who continued to live a life of poverty.

His name was Joseph-Désiré Mobutu who came to change his name to Mobutu Sese Seko Kuku Ngbendu Waza Banga. He was president of Zaire, a country now known as the Democratic Republic of Congo from 1965 until his ouster in 1997, being one of the longest-serving presidents in Africa and the world.

Mobutu, who changed the name of the great country to Zaire instead of Congo in 1971 and urged his fellow citizens to abandon the white names and take the African names that same year, had decided to prefer their home village called Gbadolite (pronounced Gwadolite) and make it an African paradise and the world at large. 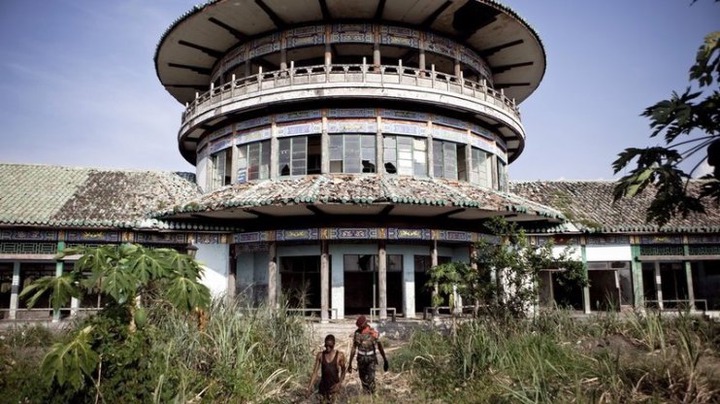 The small, forested village is located on the far side, in the north of the country bordering the Central African Republic. Big billions of projects were implemented to beautify it with all sorts of luxuries, including large hotels and large airports that even The big 'Concorde' type of planes would be able to land.

Inorder to ensure that electricity was available without hindrance, Mobutu built an electric dam on the Ubangi River near the village and also built three separate palaces for him and his guests in the village.