By RonnyMuga (self media writer) | 11 months ago 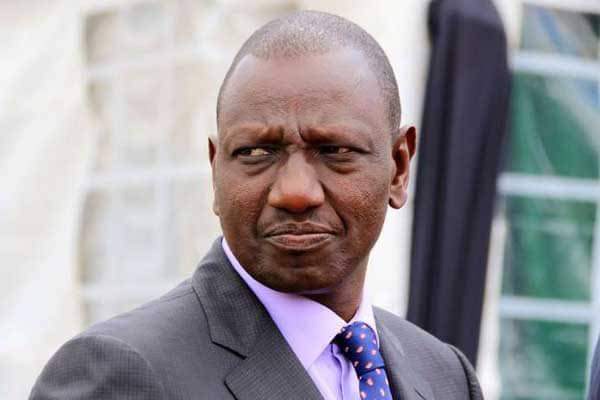 The deputy President, honorable William Ruto is one of the top politicians who is at the fore front in opposing the Building Bridges Initiative. He has even made his TangaTanga legislators to also oppose the BBI agenda. The deputy President got some major blow after some two members of Parliament who are his close allies promised that they will support the BBI.

This is indeed a major blow to the deputy President, because it seems like he is slowy losing his grip in Meru County. The two legislators are his close allies but they have now decided that they will support President Uhuru Kenyatta and the BBI. 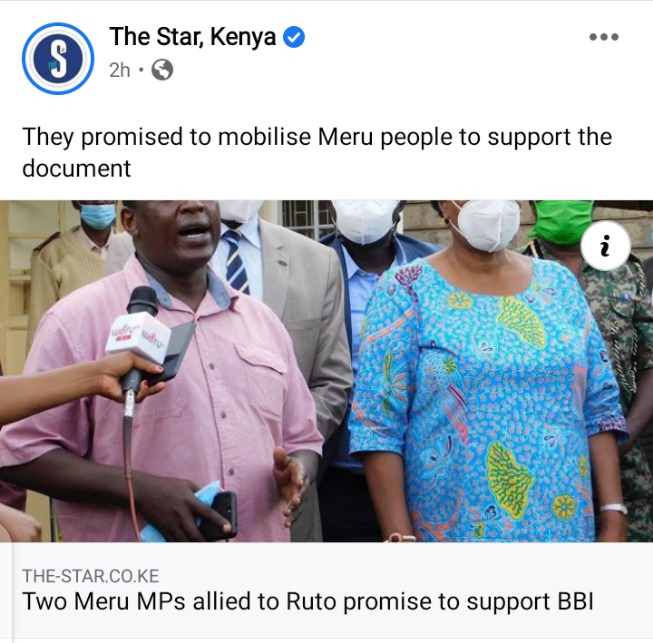 Monday Match To Bet On And Earn Good Amount Of Returns