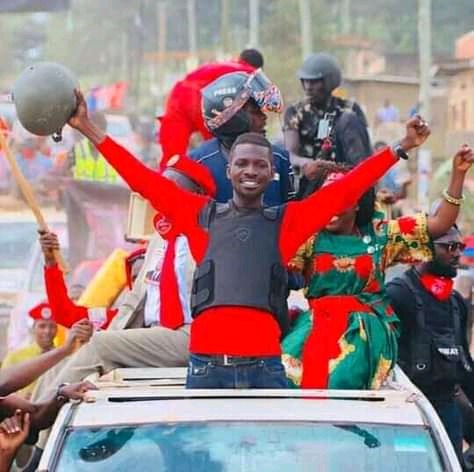 On 30th December 2020, a number of National Unity Platform (NUP) supporters were arrested when they accompanied Bobi Wine during his campaign trail to Kalangala.

They were accused of unlawful acquisition of ammunition contrary to the law and also behaving in a manner likely to boost the spread of the covid-19 disease. 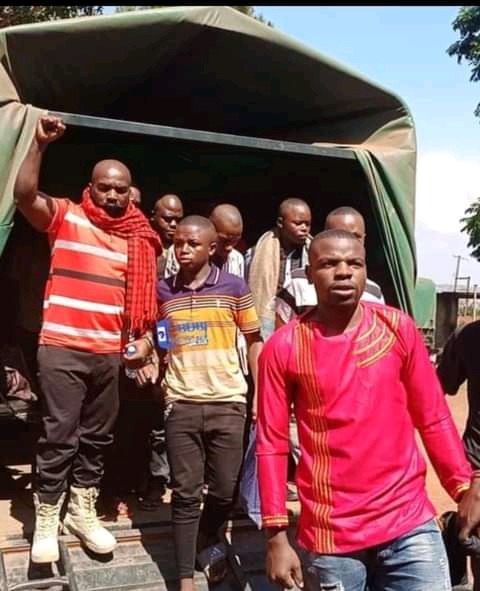 Bobi Wine and his legal team have been burning midnight oils to ensure all of them were released on bail.

On Monday 14th June, 2021, the General Martial of Makindye chaired by General Andrew Gutti released on bail the remaining eighteen NUP supporters who were still locked in prison. 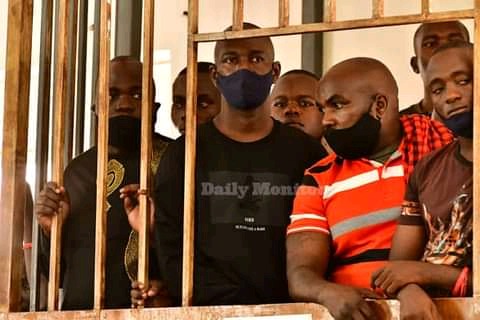 While confirming the good news, the NUP spokesman Joel Ssenyonyi said that the struggle to ensure all the political prisoners across the country are released is still on.

"While this is a sigh of relief, we still have to press on in demanding for the release of all political prisoners held in different prisons across the country," Joel Ssenyonyi. 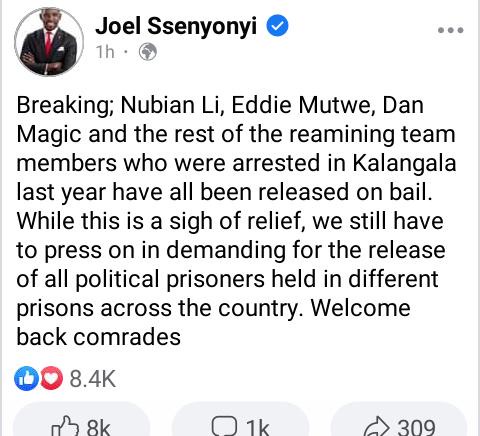