Details have emerged about a meeting organized by Jubilee Party legislators and governors that was set to happen on Saturday, 9th January to discuss on the impact of the Senate Majority Whip Irungu Kangata’s letter to President Uhuru Kenyatta. 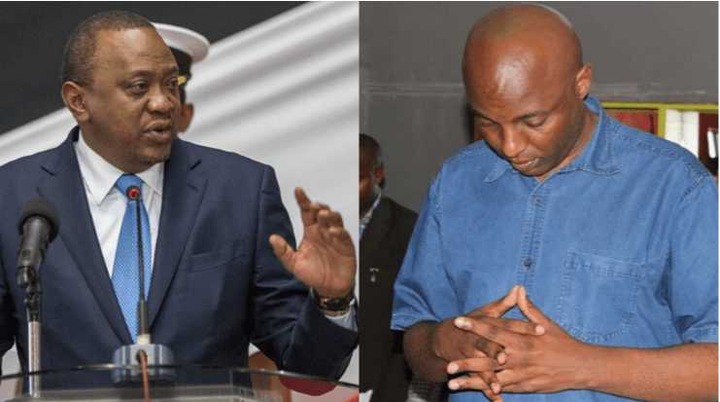 According to reports, about 50 MPs and governors were holding a meeting in what is being described as an attempt to reconcile the “deep State” actors and the political class.

According to a senator who was privy to the details of the meeting, a lot of leaders from Mt. Kenya region have a feeling that the deep state has taken control and got involved more in Building Bridges Initiative which should not be the case.

“A lot of elected leaders have had a feeling that the deep state had stolen the show especially on BBI and this needed to be made right,” said a senator who has been invited to the meeting. 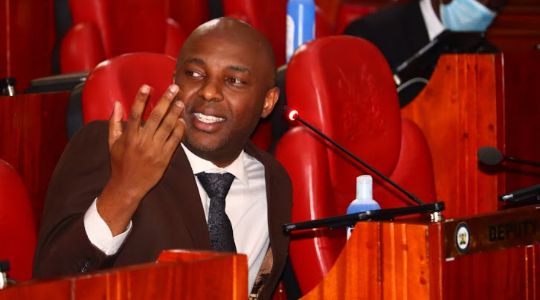 North Imenti MP Rahim Dawood also confirmed that such a meeting was planned adding that its main aim was to come up with strategies to counter the lies and propaganda being spread by Deputy President William Ruto’s allies about the BBI.

“It is to map out strategies to counter the lies and propaganda being spread and once we are done, I believe everyone will understand where we are coming from.

However, according to reports, Muranga Senator Irungu Kangata who delivered a shocker on the initiative was not invited to the meeting. 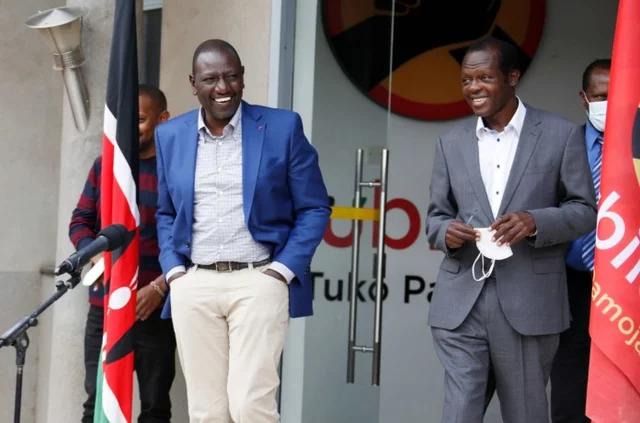 Senator Kangata confirmed to the publication that he was not invited to the Saturday meeting raising suspicion of a possible purge after his bold letter poking holes on the BBI process was leaked to the public.

Meru Governor Kiraitu Murungi also spoke on BBI saying most of the sentiments coming from those opposing the report are based on misunderstanding and misinterpretation of a reform initiative.

It will be waited to see the outcome of the meeting whether Irungu Kang'ata will be removed as Senate chief whip after being not invited to the meeting. 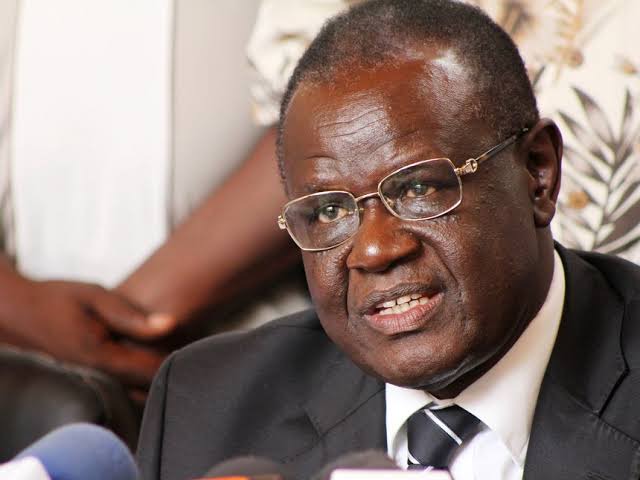 Kangema MP Muturi Kigano who senator Kangata had mentioned in his letter to the Head of State has also come out to deny the Senator’s claims that he is silently opposing BBI.

The Muranga senator in his letter had told President Uhuru that some MPs like Kigano felt excluded in the popularization of BBI report as their rivals had been picked to spearhead the campaigns.

“The grievances are silently brewing among MPs in the National Assembly.

A number of them are “komerera” (political double agents) who are biding their time before they bolt out.

I have personally made efforts to intervene on their behalf to relevant authorities to no avail,” said Mr Kangata in the letter.

However, Kigano told the senator off, saying his sentiments did not reflect his stand.

He said he had always supported leaders championing BBI in his constituency.

Hon. Kigano said any person supporting the BBI subscribes to the agenda of President Uhuru Kenyatta and Orange Democratic Movement leader Raila Odinga since the BBI report was anchored on the handshake, which brought the two long time political rivals together. 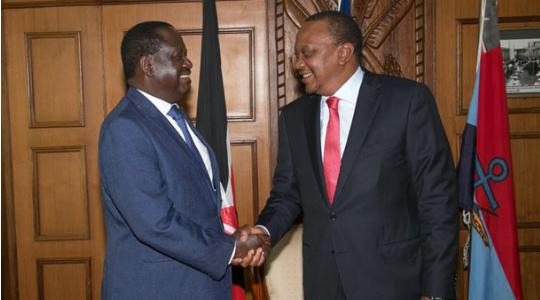 “He did not ask me before using my name as a classic example.

I welcome former MP Tirus Ngahu and others to join me in Kangema to spearhead the BBI campaigns," Kigano said, praising the handshake. 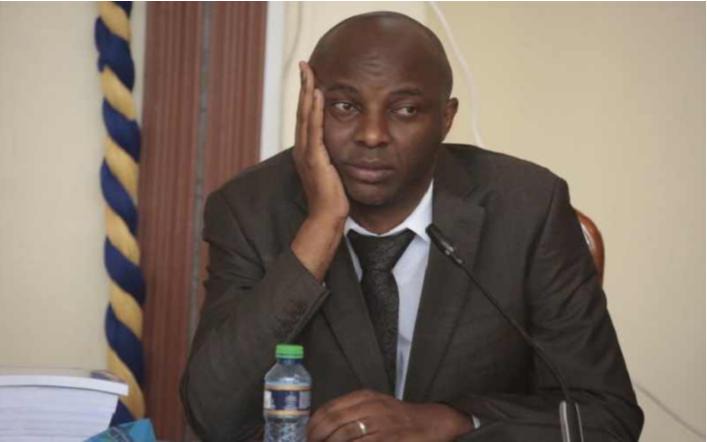 Did you find this article useful? Like,share and leave your comments. Press the follow button at the top of this page to get more news. Thank you.

ODM Reveal What DP Ruto Is Doing After Realizing He Will Not Become President, Want Him Investigated