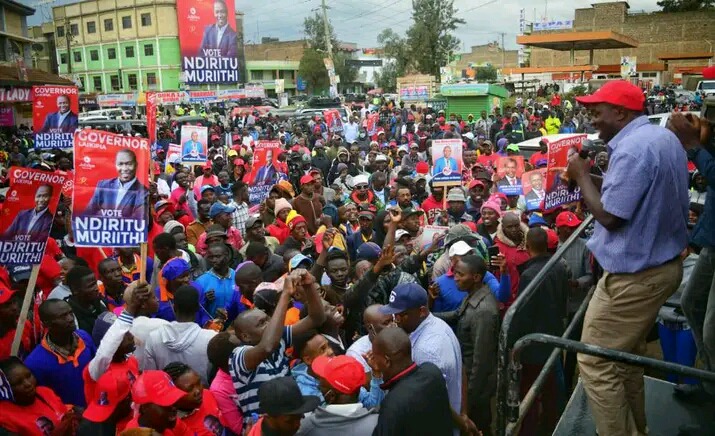 In a video posted by a writer in his YouTube channel, Nderitu Mureithi received a heroic reception from Laikipa residents. The excited residents were dancing and singing while welcoming the Azimio ally.

While addressimg the residents, Nderitu Mureithi asked the some political questions. Whether they will vote for Baba na Mama (ODM party leader Raila Odinga and honorable Martha Karua)

In quick response the residents are heard saying that they will definitely vote for Baba na Mama. The residents announced their unshakable support for Azimio coalition. 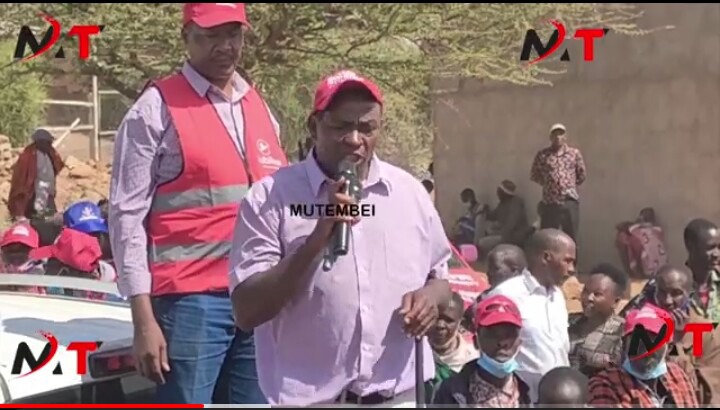 Nderitu Mureithi went ahead and urged the leaders to set a good role model to the society. And stop using abusive language towards the president Uhuru Kenyatta. Saying the president is a symbol of unity to our country.

Nderitu Mureithi warned the laikipia against voting leaders who are moving around the country giving false promises. And Later things will change. 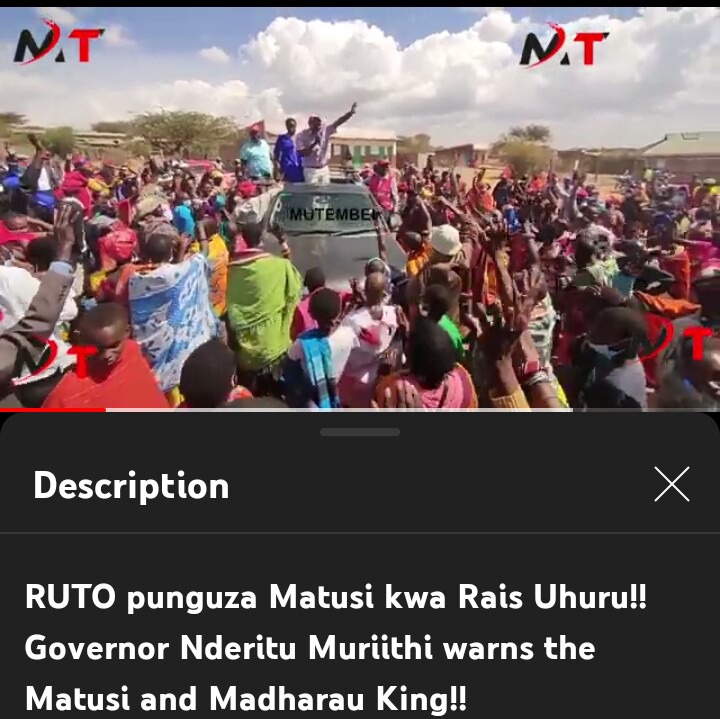