By Chelule-Manuel (self media writer) | 1 month ago 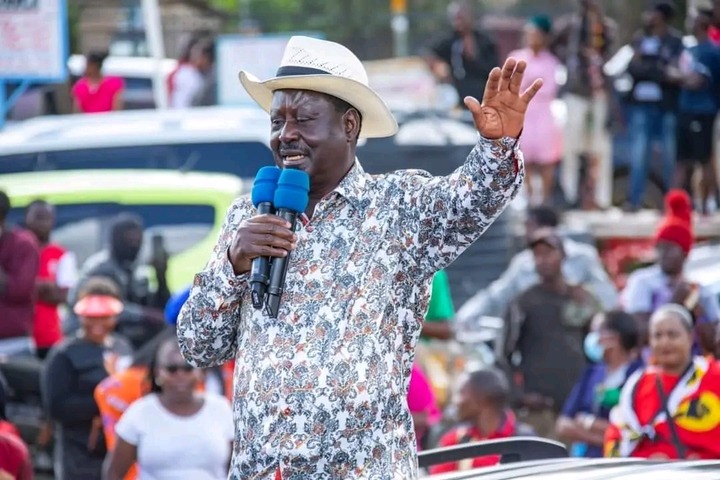 Kenyans are forced to turn against Azimio la Umoja leader Raila Odinga as they correct him over his remarks. The former Prime Minister led the public Constitution rally conducted by the Opposition team held at Kamkunji grounds on Wednesday, the 7th of December 2022.

Raila Odinga made several demands to President William Ruto's government including restoring fuel subsidies and reducing the cost of living in general.

The Orange Democratic Movement party leader insisted that the Rule of law must prevail for the rights of all people to be protected.

However, he also criticized the Head of State for failing to deliver his promises to Kenyans as he approaches hundred days in office since he ascended to the presidency.

Besides, he slams President Ruto's newly launched, Hustler Fund, claiming that it is a small amount that can't start a business. He argues that the Ksh 6,000 that he promised is better than the hustler fund. Additionally, he asked Kenyans to take the money and not appreciate it.

Consequently, Kenyans were forced to correct him saying that that small amount can do something as Hustlers wait for an increase. Here are the mixed reactions that Kenyans give to Raila Odinga as in the snapshots below; 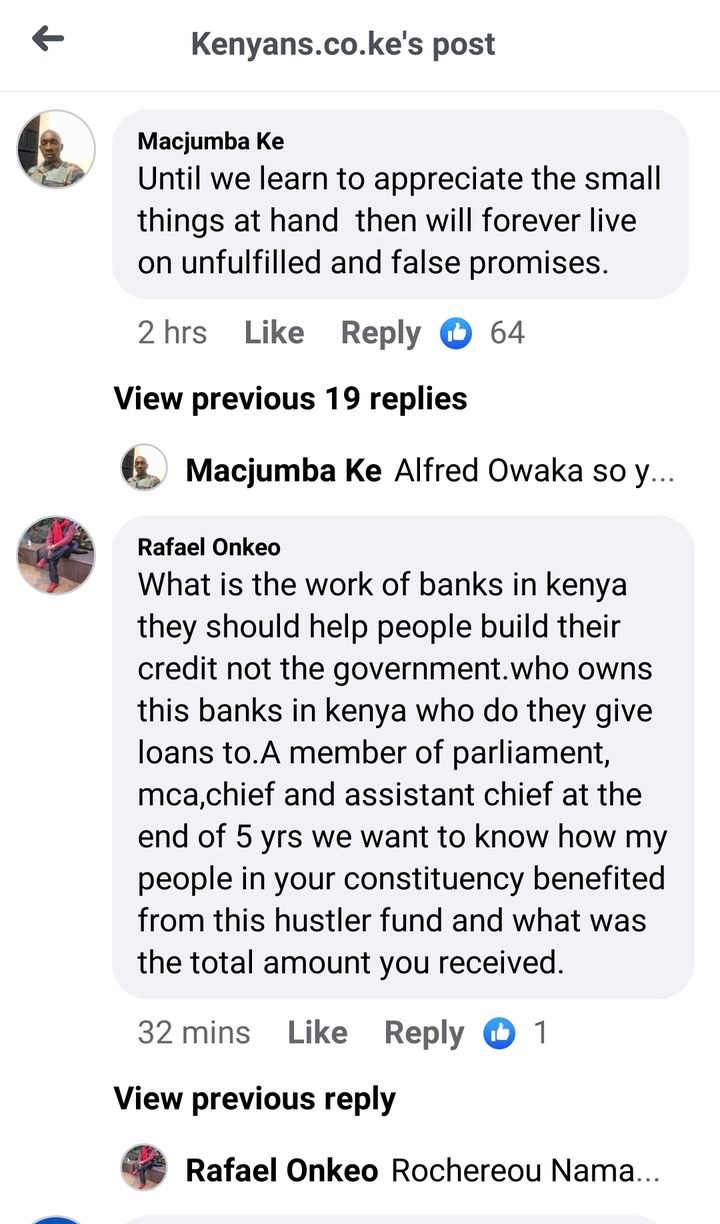 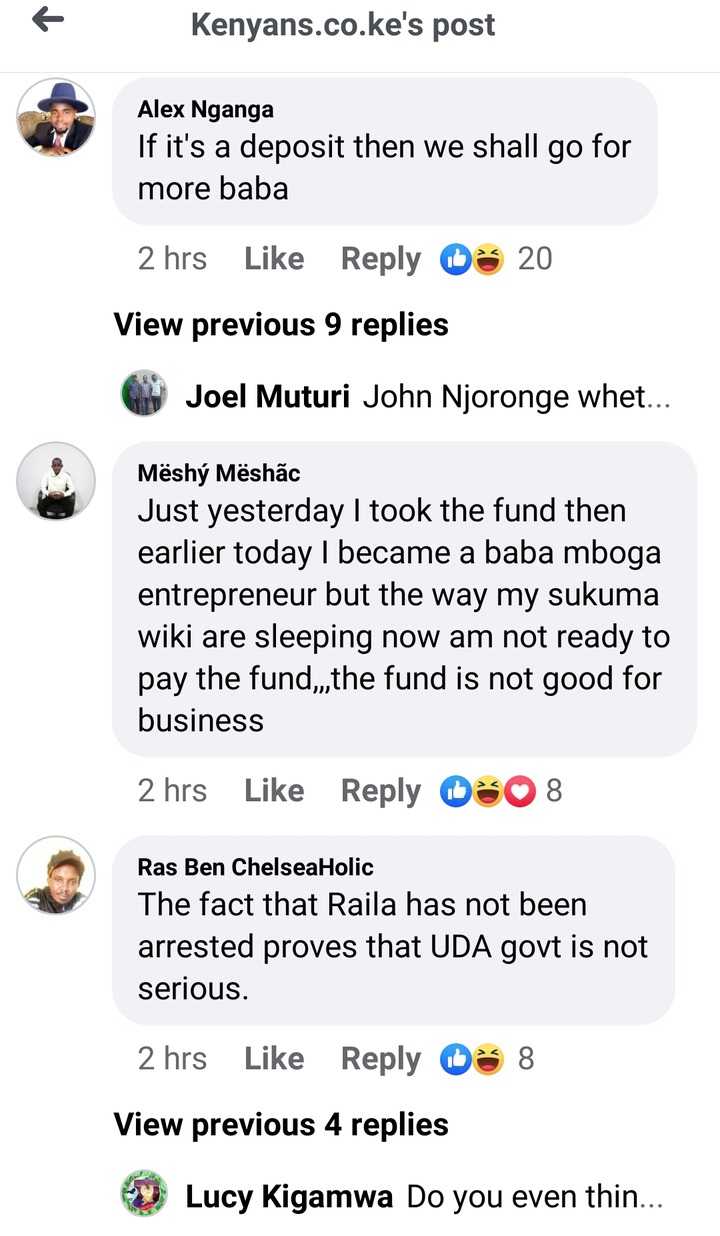 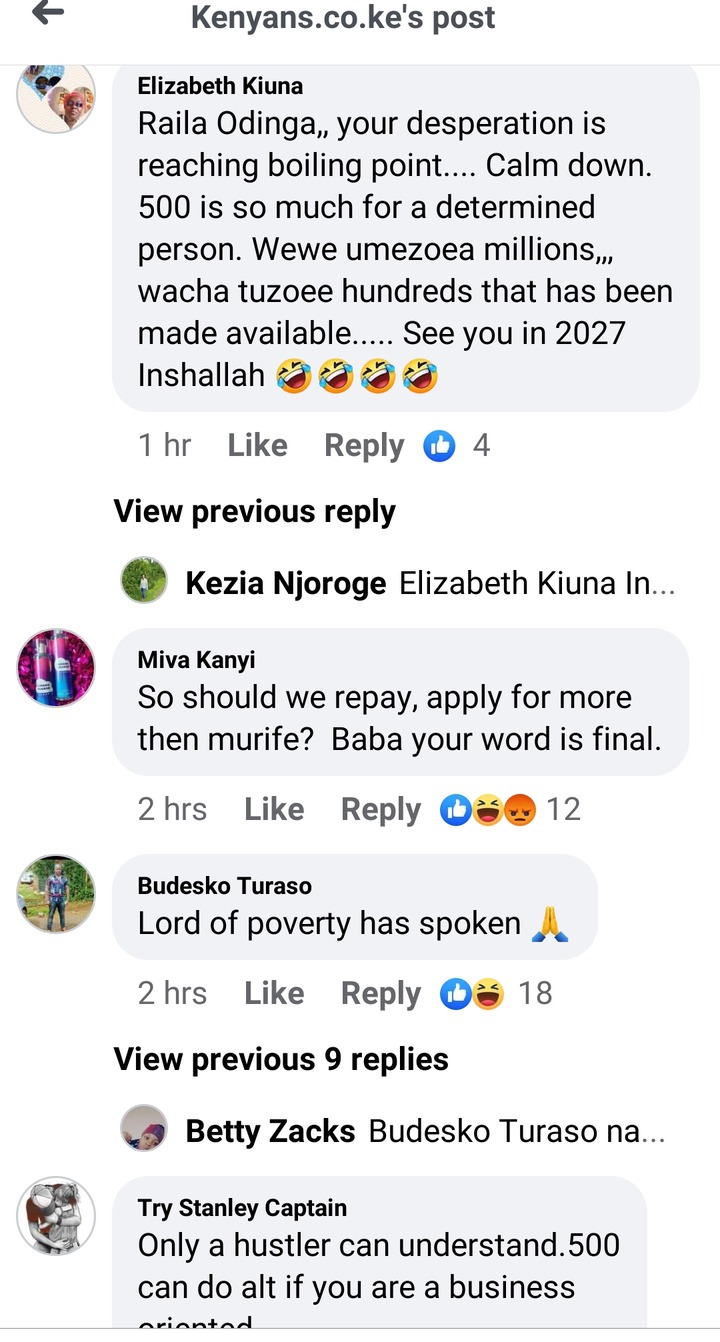 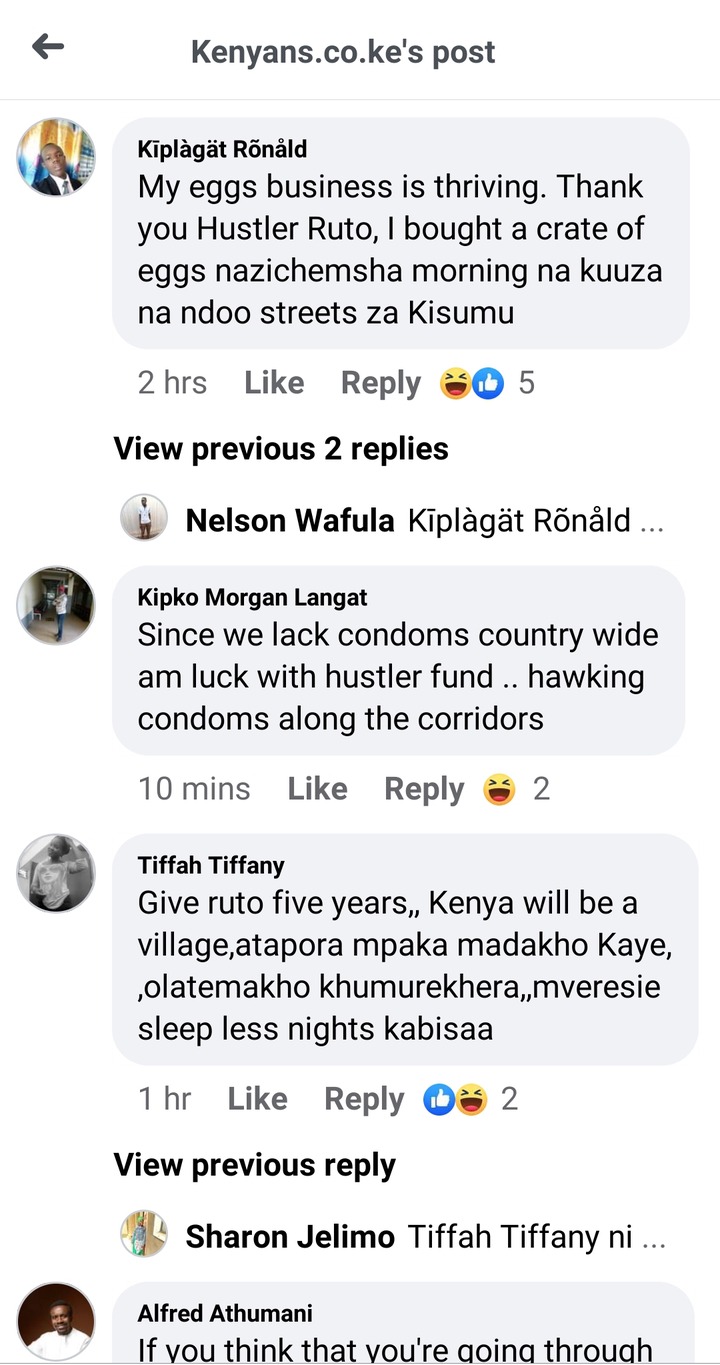 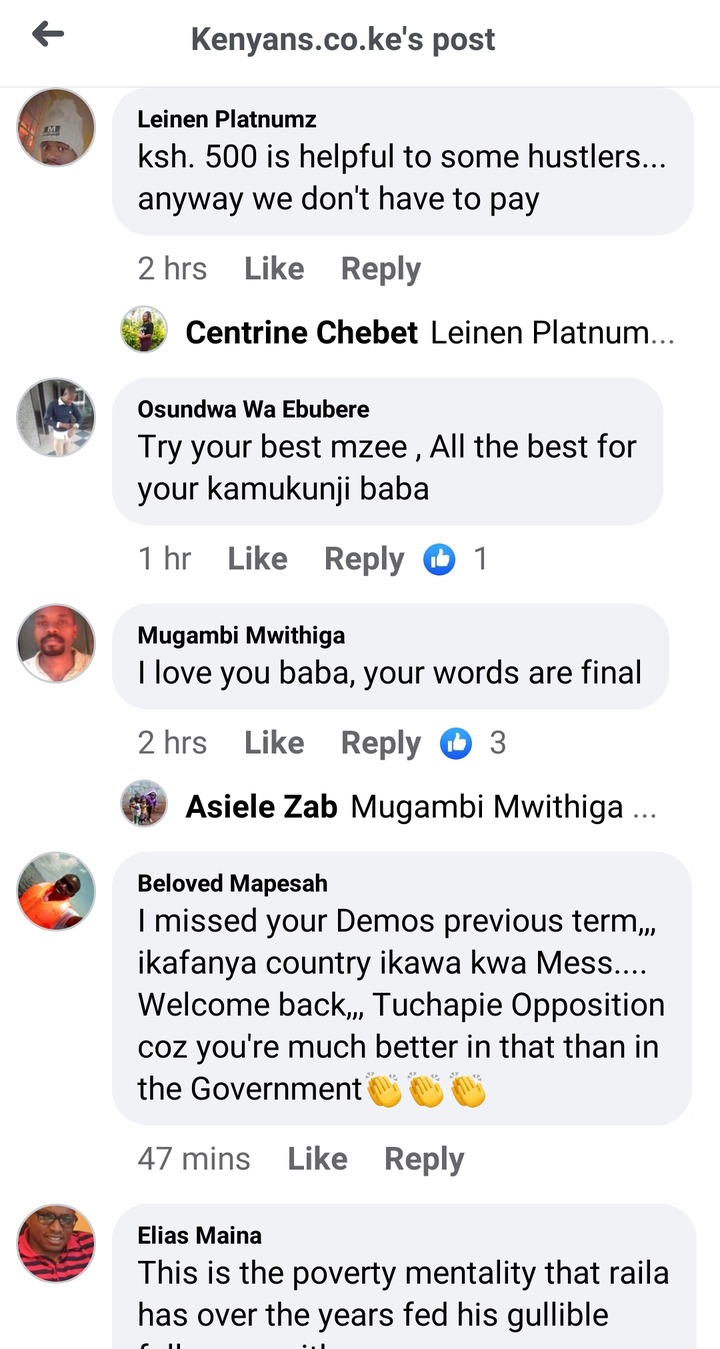