I Am Not Going Anywhere- Uhuru's Message As Ahmednasir Reveals This

By NownewsKe (self media writer) | 1 month ago

President Uhuru Kenyatta's second and last term in office expires come August 9 as Kenyans go to the ballot to elect a new government. With just over 24 hours remaining to a highly anticipated general elections, the current political scenery is getting shaped up to accommodate whatever an electioneering period brings. 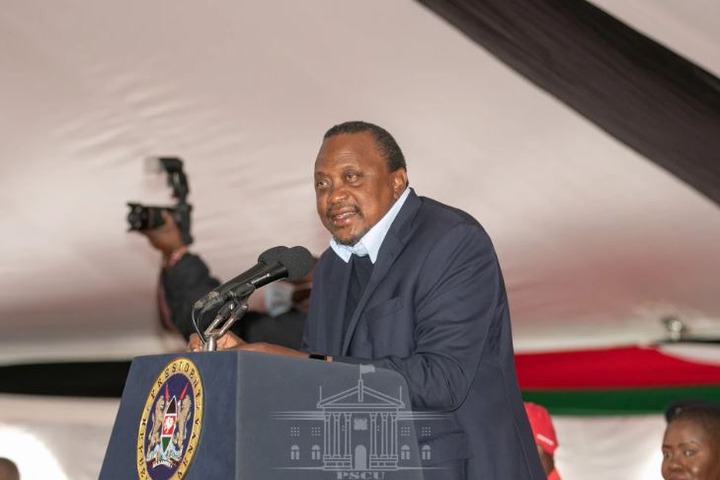 His Excellency President Uhuru Kenyatta was hosted on radio and television stations that broadcast in Central Kenya dialects for a live interview at State House, Nairobi on Sunday evening, August 7. He boldly stated that he is not going anywhere, and that he will only hand over the presidency seat. 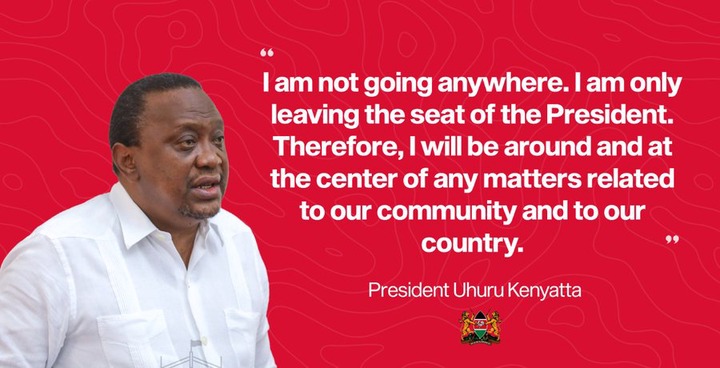 His remarks caused an online stir as Kenyans took to their social media accounts to engage themselves in this. Taking to his official Twitter account, City Lawyer alias Grand Mullah made his sentiments on Uhuru's statements just a day to Decision Day. 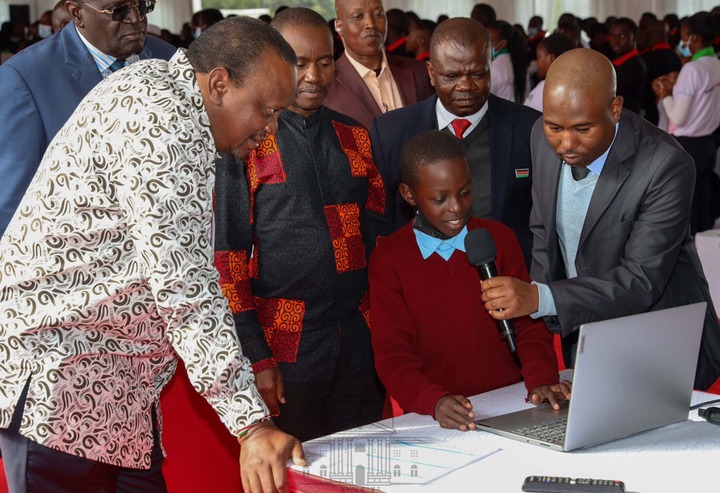 "What a threat! Uhuru is telling Kenyans that if they elect Raila as President, he will be the puppeteer behind the thrown...the defacto President! Isn't this a call to arms to then defeat his puppet? I personally think UHURU doesn't want Raila near State House," his post read. 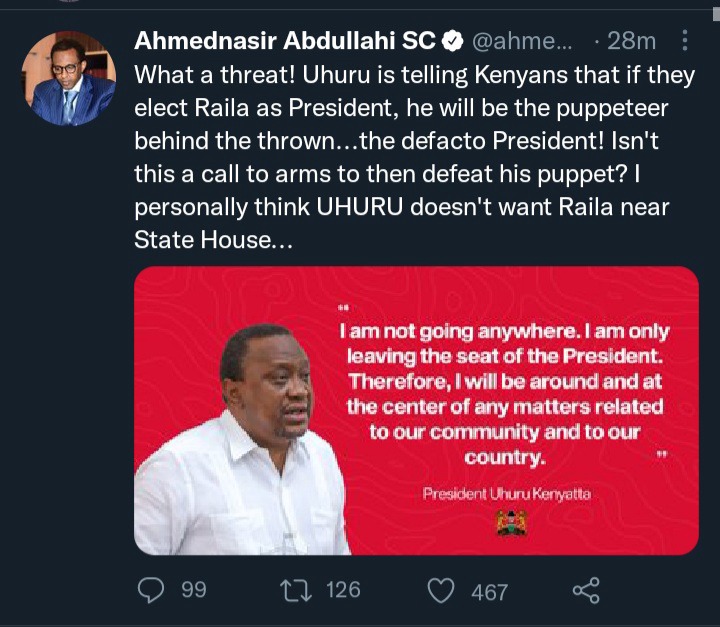