The Response of Jomo Kenyatta to his Son, Uhuru After his Ex Classmate Allegedly Beat him In School

By Jacky (self media writer) | 6 months ago

Kenyans.co.ke reported that the first president of Kenya gave hilarious advice to his son after he allegedly fought in school with his classmate. As per the source, Uhuru was having a personal driver when he was still a student who revealed the information written in this article.

The man is a former police officer identified as James Kihara Kibe who was the driver confirmed this through an interview which was done by a media house. Uhuru reported the matter to the President after the classmate allegedly beat him. 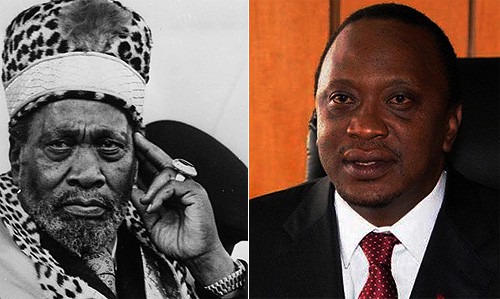 James Kihara encouraged him to report the issue to his father maybe because they wanted action to be taken against the student but that did not happen after what Kenyatta said. 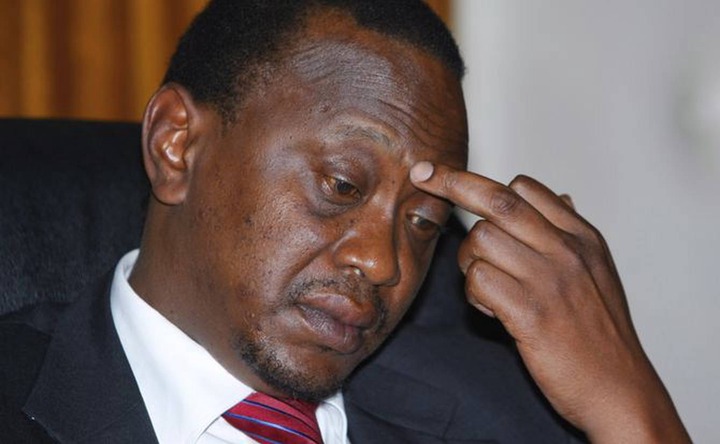 His response that might sound rude to many was that he asked his son if he was a woman who allegedly could not fight hence is just beaten. As per the source, when the incumbent president, engaged in another fight with his classmate after his father's response, it was a serious one. 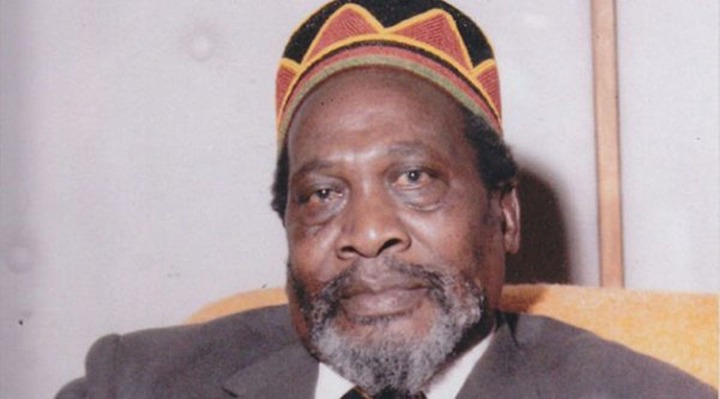 Many people were attracted to the fight as disclosed by ex-policeman, James Kihara.