By Top-Trending-Reporter (self media writer) | 8 months ago 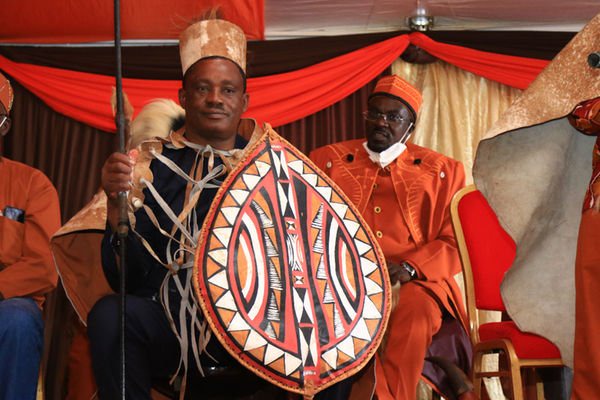 Netizens reacted online after the professor of Law from Bufallow Law School, Makau Mutua, stated that that end of ethnic kingpins in Kenya is nigh, revealing the tribes which their ethnic kingpins will expire comes 2022.

According to details that have been surfacing online, the recent miserable and sad attempt to crown National Assembly Speaker Justin Muturi as Mt Kenya Kingpin was actual proof of the end of Kikuyu domination of Kenya and fall of house of Mumbi. Its over. 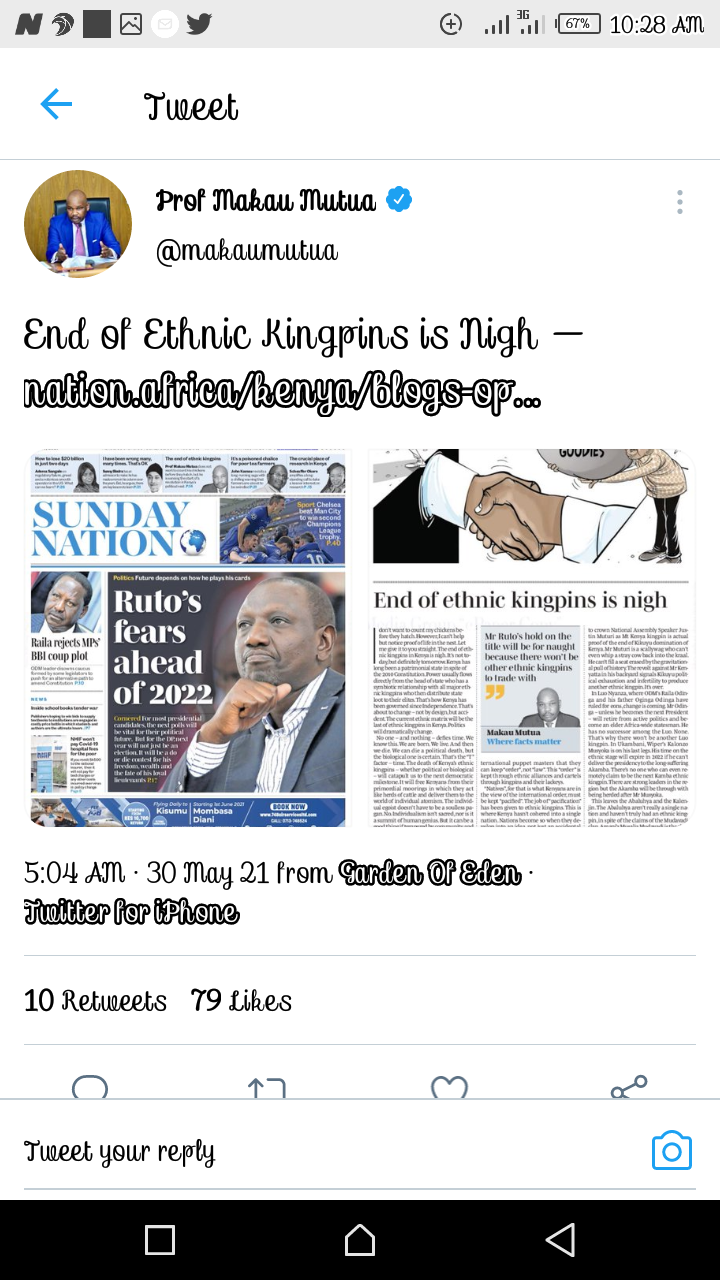 In Luo Nyanza where ODM's Raila Odinga and his father Oginga Odinga have ruled for decades now, change is looming. Mr Baba unless he becomes the next president of Kenya comes 2022, he will retire from active politics and become an elder, an African-wide statesman. He has no successor among the Luo.

In Ukambani, Wiper’s Kalonzo Musyoka is on his last legs likewise. His time on the ethnic stage will expire in 2022 if he can’t deliver the presidency to the long-suffering Akamba people. There’s no one who can even remotely claim to be the next Kamba ethnic kingpin apart from Kalonzo. There are strong leaders in the region but the Akamba will be through with being herded after Mr Musyoka.

The Mulembe nation, Abaluhya aren’t really a single nation and haven’t truly had an ethnic kingpin, in spite of the claims of the Mudavadi clan. Amani’s Musalia Mudavadi is the closest thing to an ethnic kingpin, but he has proven that he can’t carry the mantle.

The deputy president William Ruto, has been left and mentioned as the only active ethnic baron among the Kalenjin people. Kanu’s Gideon Moi notwithstanding at all cost. Mr Ruto’s hold on the presidency will be for naught because there won’t be other ethnic kingpins to trade with. The game of ethnic kingpins can’t be played solo.

Below are netizens reactions;

"A scallywag is person who behaves amusingly badly, like a rascal, though not necessarily harmful. Professor, this description doesn't fit Speaker Muturi, but someone else who is not yourself." A comment read.

"I’ve just heard the sound, Tiing. You’ve hit the nail on the head. But again, do not be so certain. In such circumstances, I always remind myself that a day in the world of politics is like a hundred days. Who knows, Musalia might be a Kikuyu in Abaluhya’s skin." A comment read.

"I can't wait! I believe that Kenya's pre and post election violence is directly linked to the so called....kingpins! It's time we did away with this culture....but, even if we don't, TIME like you said will end it." A comment read. 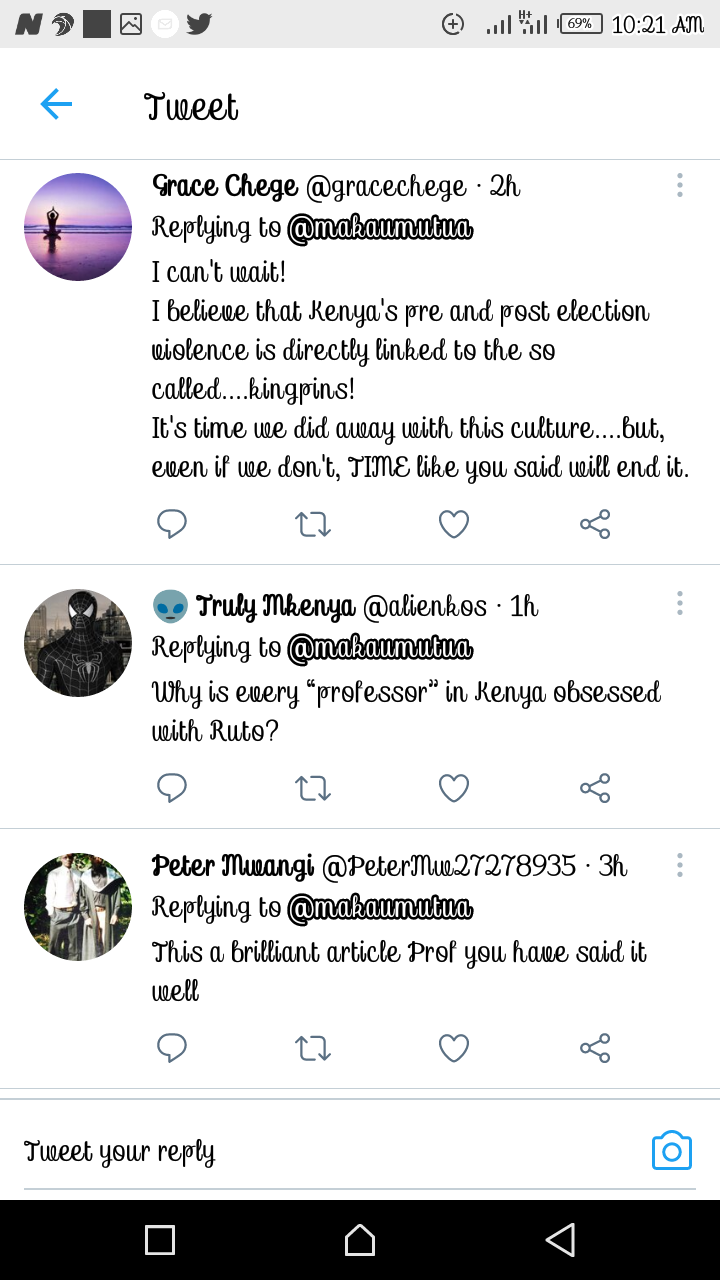 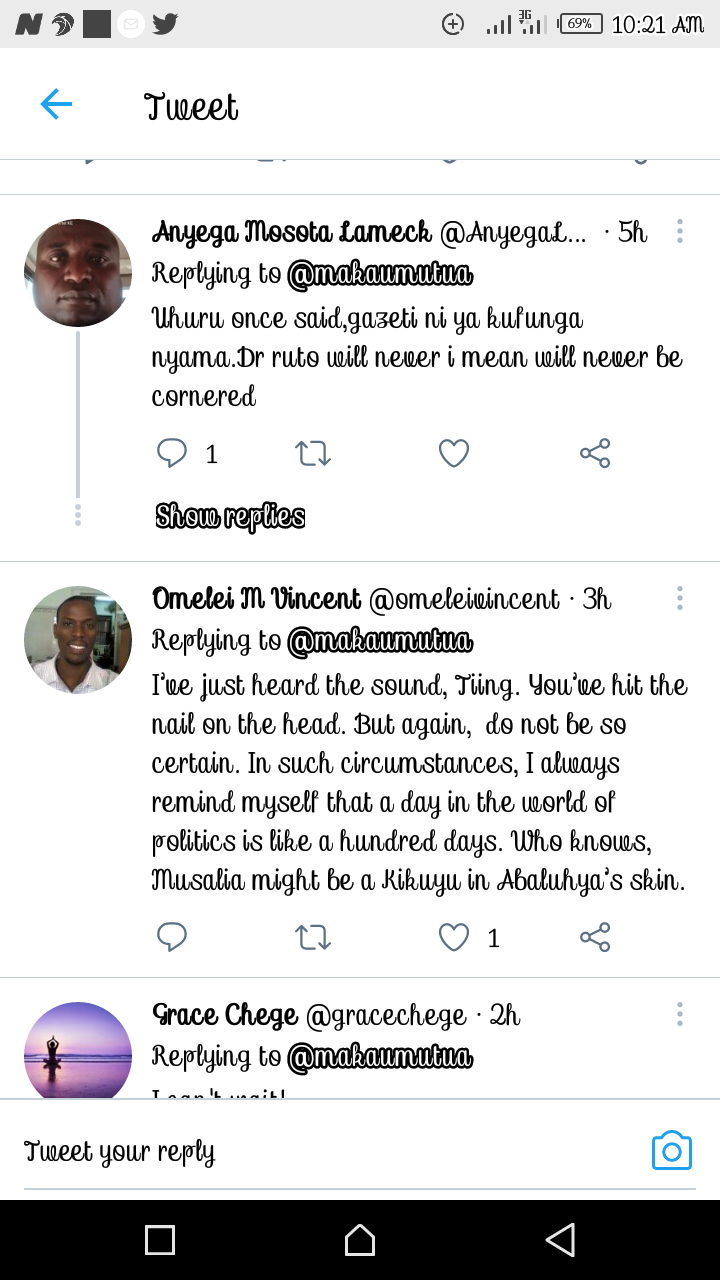 Content created and supplied by: Top-Trending-Reporter (via Opera News )

Meet The President Who Married His Highschool Teacher 25 Years Older Than Him, See Photos

Deadly Collision Between A Car And Truck Reported Along Thika Highway

Small Countryside House You can Adopt

Netizens Applaud Teacher Who Prepared Meal For His CBC Pupils

How to Bake a Zebra Cupcake in a Simple and Easy Recipe.