Ford Kenya party leader and Bungoma Senator Moses Masika Wetangula said today at a meeting in Baringo that their planned coalition of UDA, ANC and Ford Kenya would form the next government. 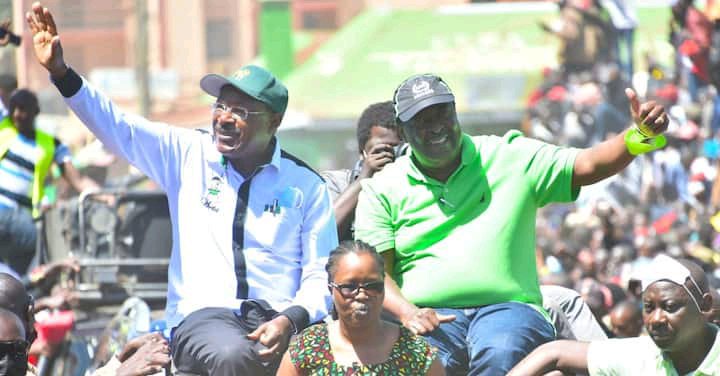 Speaking in Eldama Ravine at a rally and joint campaign run by Musalia Mudavadi and Deputy President William Ruto, Moses Wetanguala called on the residents to support their coalition to prevent some of the people he named as fraudsters from taking over the government.

Wetangula said their alliance could not fail, urging their rivals to prepare for the August election. The Bungoma senator backed their agreement with the lower economic system, saying it would improve the lives of Kenyans. 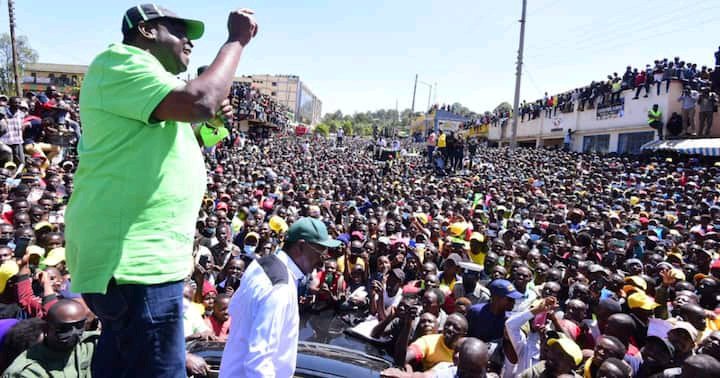 " We want the Kenyan economy to be strengthened from the bottom up, we want equality in every sector, do you want us to work together? This plan is complete, " said Wetang' ula with cheers from the crowd.

The Eldama Ravine rally, which culminated in Nakuru, marked the beginning of the joint presidential campaign Ruto, Mudavadi and Wetang' ula promised on January 23, during the ANC delegates convention. In the meeting held at the Bomas of Kenya, Mudavadi unveiled Ruto as his new political friend, an announcement that shook the political scene.

In other news, President Uhuru Kenyatta has expressed his shock in Musalia Mudavadi' s unity with William Ruto. He is clear of Ruto assumed office of president or will be too late for Kenyans to regret for the man is not a democrat nor is he concerned with the interest of the country rather personal interest. 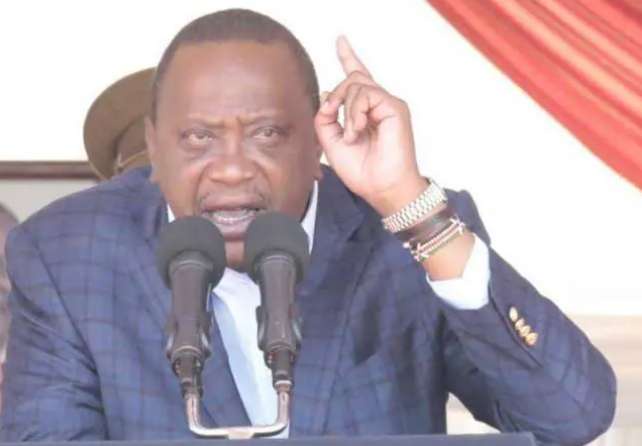 Uhuru said it was a serious mistake if Kenyans supported William Ruto to run for president. It is also clear that he will change the mindset of Musalia Mudavadi and Wetangula against supporting someone he has known for ten years and recognizing his character.

Uhuru vowed to crack down on Raila Odinga across the country against William Ruto. He made it clear that it was true that Kenyans would have to listen to him openly because the person they were about to elect was a dictator. 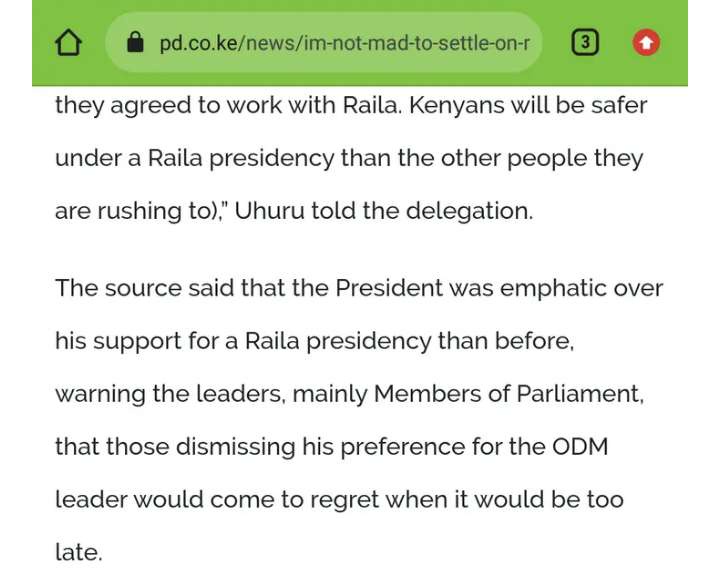 Freedom is clear Musalia Mudavadi and Wetangula must change their minds as it is clear they are in the wrong place to join William Ruto. He made it clear that he would do everything possible to persuade Kenyans and Musalia to abandon Ruto and join him and Raila in running this country.