By McCainSnow (self media writer) | 3 months ago 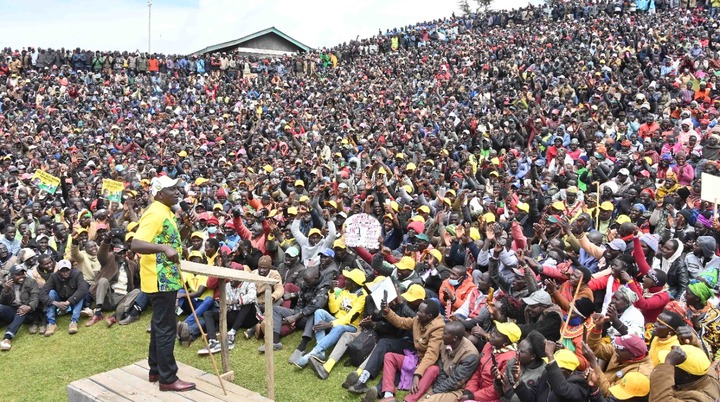 Member of parliament for Mathira constituency, Rigathi Gachagua while speaking during an event claimed that the president who was elected to help people abandoned his government and moved to the opposition.

"We had a very good elections where we elected president Uhuru. Midway he abandoned government and went to opposition. That is disappointing to many young people, because you elect a president and he goes and brings the person he defeated to the government," He said. 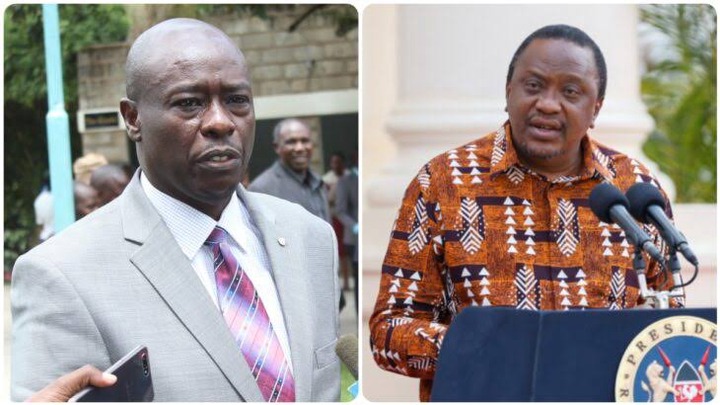 This comes as president Uhuru is set to carry out a series of tours in the Mt Kenya region where many is expecting him to campaign against his deputy. For more like share and follow.

Senator Wambua responds to Azimio allies who accused him of doing this to Kalonzo and Raila.