"I Don't Derive My Powers From By-Elections," Veteran Governor Says Ahead Of Elections 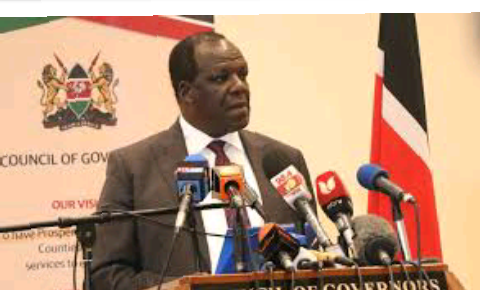 The Matungu By-Election has entered the homestretch. The candidates only have two days for campagining. The contest is between the UDA aspirant Alex Lanya, ANC candidate Peter Nabulindo , ODM candidate Hon. Were , the independent candidate Bernard Wakoli and others.

Initially, while campaigning for the ODM candidate Were at Emakale village. The kakamega governor Wycliffe Oparanya told the voters that the contest was between the ANC candidate Musalia Mudavadi and Oparanya over whom was to be the region Kingpig.

Speaking to the KTN News today, the kakamega governor says the election don't define his authority in the region. He has downplayed his earlier statement. He says he doesn't derive powers from elections. He has been a politician for long and his service to the people is what made the residents to elect him as a govenor. 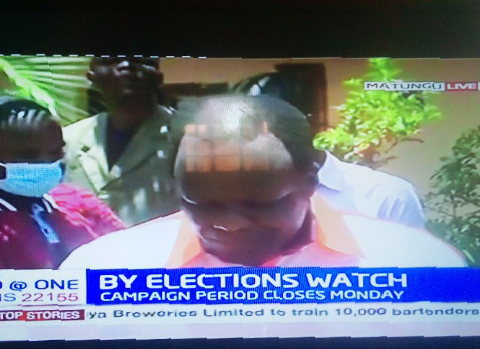