By Alexanambo (self media writer) | 2 months ago

David Makali is a political analyst, veteran journalist and a famous media editor. He's one of the few analyst with a vast knowledge in politics and matters related to politics. 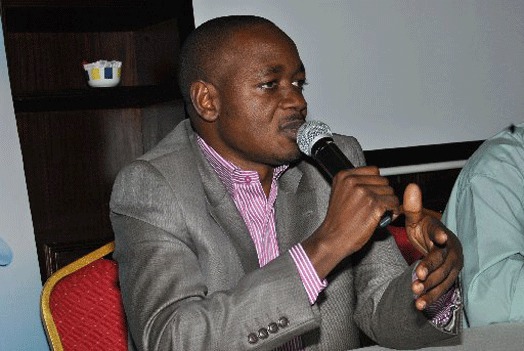 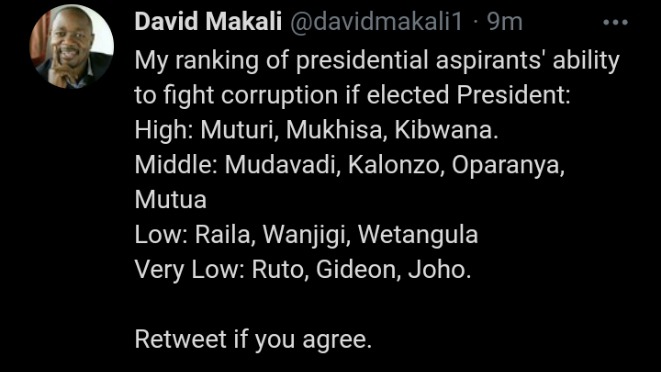 According to him, the current national assembly leader Justin Muturi is the best suitable to run the country if his history with corruption was a matter to be discussed.

He also claims Makueni second term governor professor Kivutha Kibwana to be very suitable to run the country who has been sent to her knees because of corruption.

Kenyans on Twitter reacted very first to this tweet, one said, "Muturi does not belong in the High category. Fighting corruption requires political will and broad based support which realistically only Mudavadi and Raila can achieve." And another one said, "You should have simply ranked them like this, High: Mukhisa, Kibwana.Middle: Mutua. Low: Muturi, Oparanya. Very Low: Ruto, Raila, Gideon, Joho, Mudavadi, Kalonzo, Wanjigi, Wetangula." 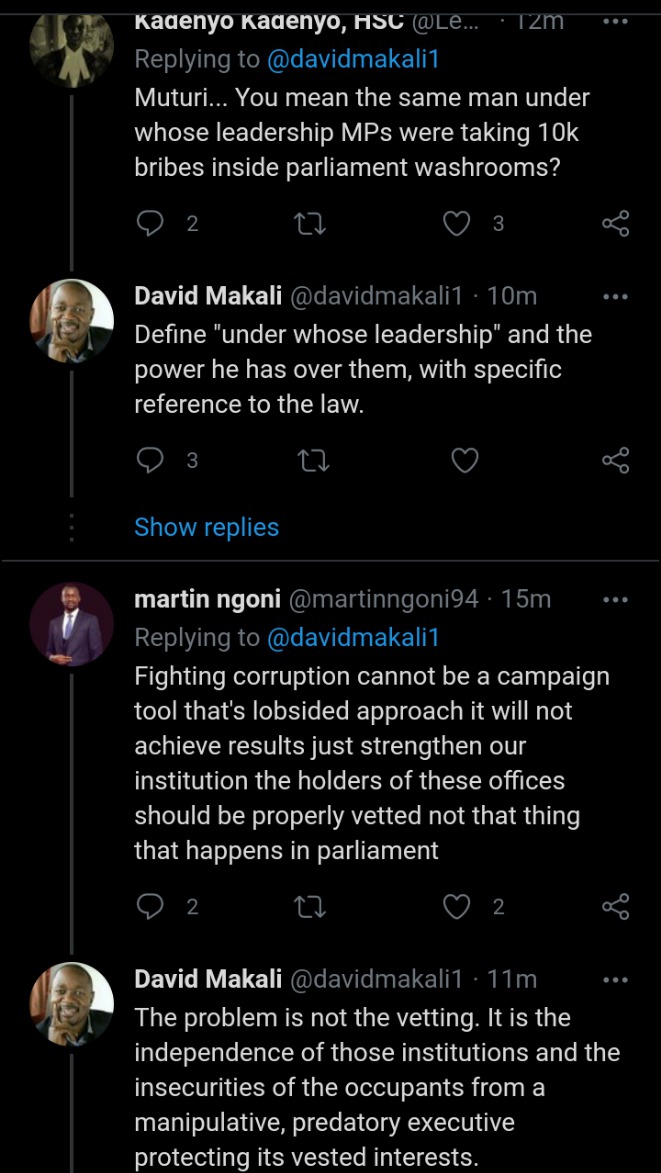 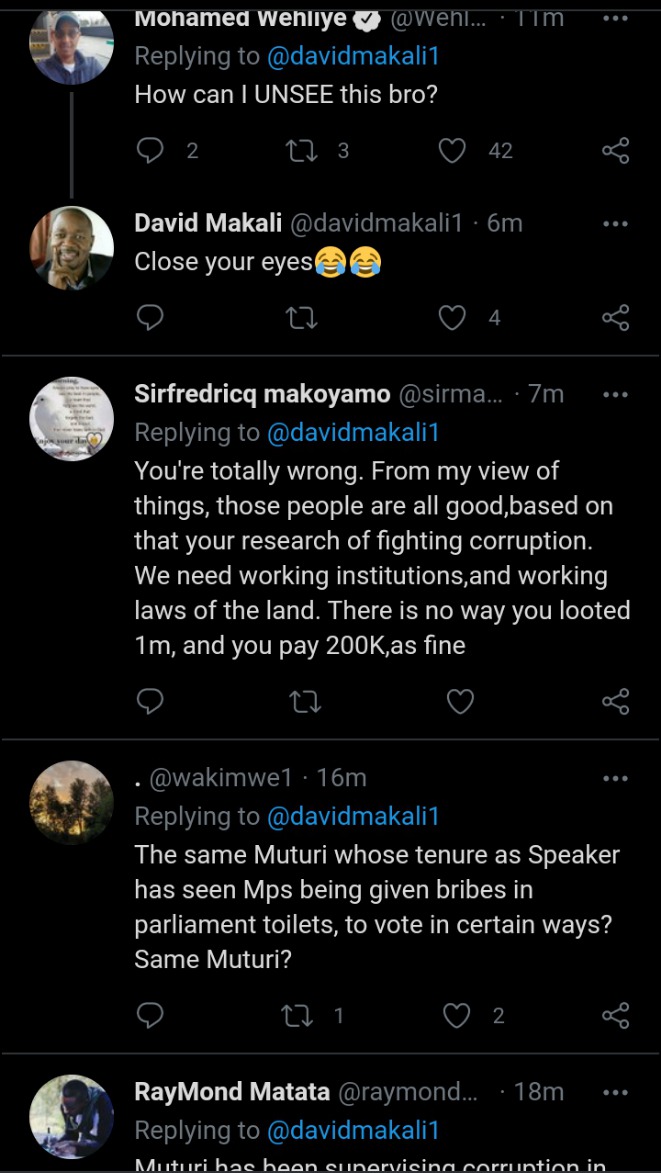 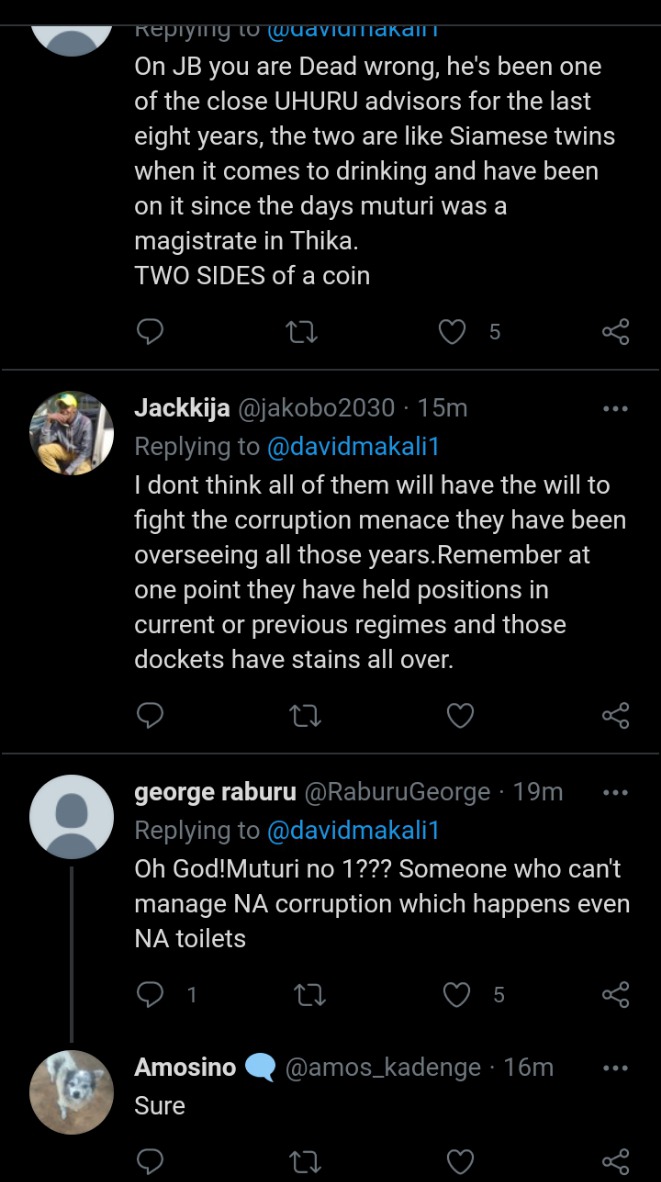 Content created and supplied by: Alexanambo (via Opera News )