Deputy President William Ruto's United Democratic Alliance (UDA) party seems to have pulled the utmost political forces and become the "hot cake" for most politicians to breed their leadership ambitions.

In what has been depicted as a consecutive double win to Tangatanga brigade, (Kiambaa Parliamentary seat victory and the fall of BBI), UDA party has also gained an overwhelming popularity across the country especially in Mt Kenya, Western and Rift Valley regions. 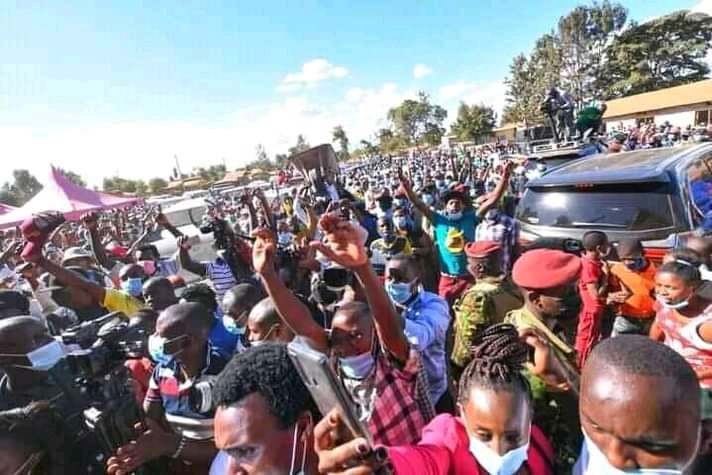 Baringo Senator Gideon Moi who has also shown some interest of replacing President Uhuru Kenyatta in 2022 race, has been dealt a huge blow after hundreds of CCM grassroot officials in Bomet County (Gideon Moi's perceived bedroom) announced their radical departure to the Hustler Nation and drum support for DP Ruto's presidency. 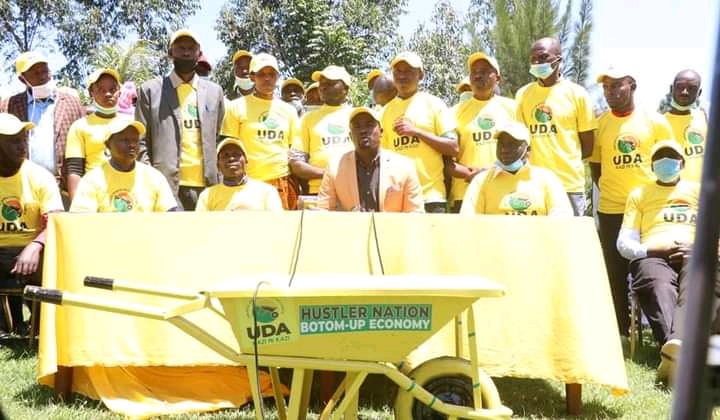 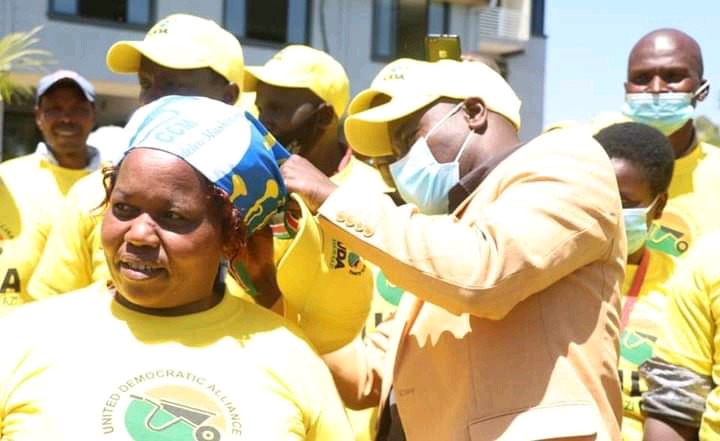 In an event which was graced by Bomet County Governor Dr. Hillary Barchok, the former CCM influential grassroot officials in Bomet County have declared in one voice to throw their unwavering support behind the second in command's next year's State House journey. 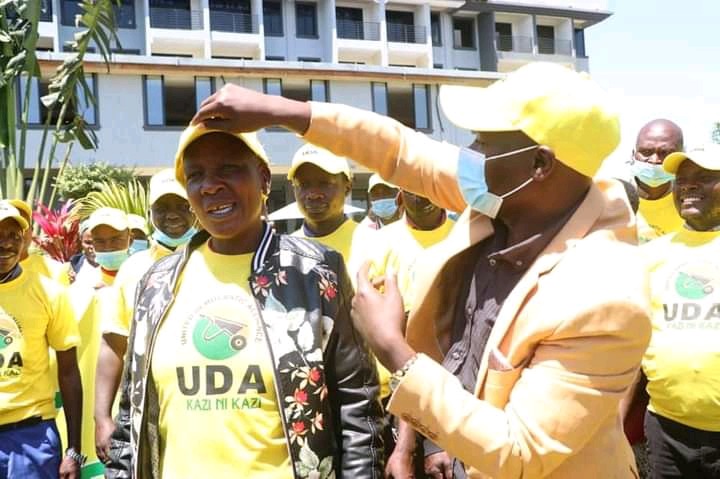 "Officially received hundreds of former CCM grassroot party officials drawn from across the county who have made the wise choice of deflecting to UDA, earlier today at Bomet" Governor Dr Hillary Barchok informed. 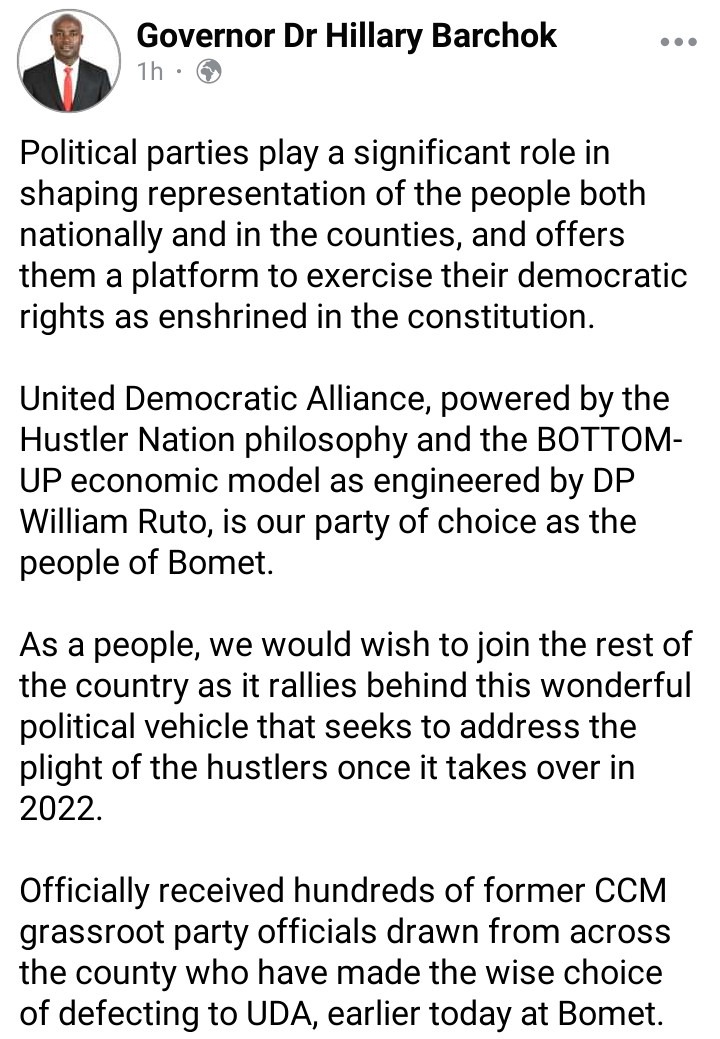 They also expressed their wish to register as members of the United Democratic Alliance (UDA) as the Governor together with other UDA officials kicked off the processes of mass registration of new members into the party. 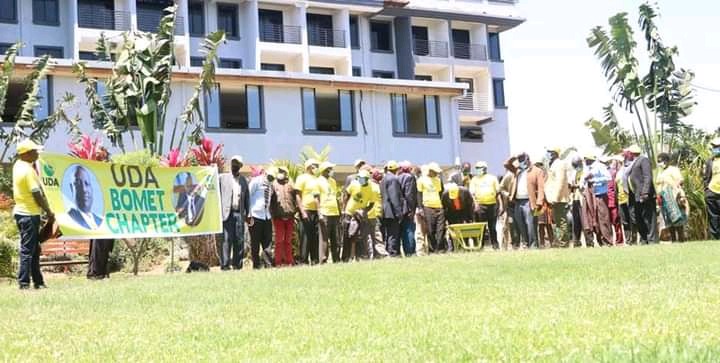 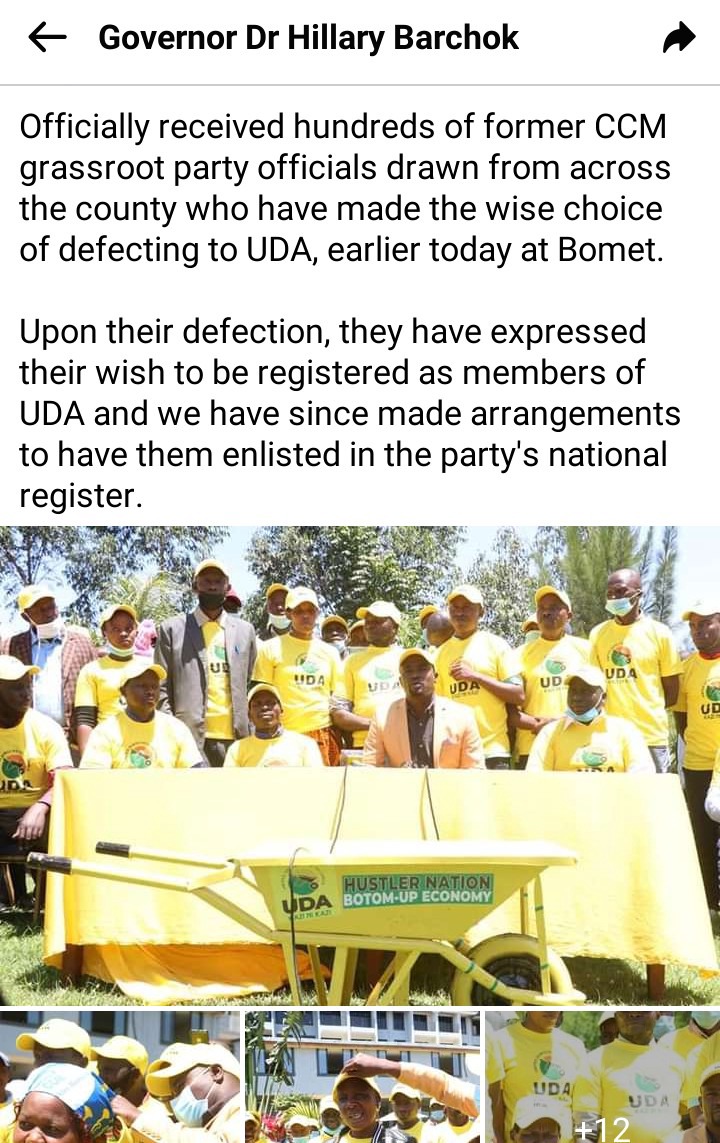 This has pronounced a huge blow to Senator Gideon Moi's presidency having it in mind this is KANU chairman's believed stronghold and any deflection from any party to UDA digs strong roots to DP Ruto's political journey in Bomet County.

If You Have To Use Your Phone At Night, Do The Following Things