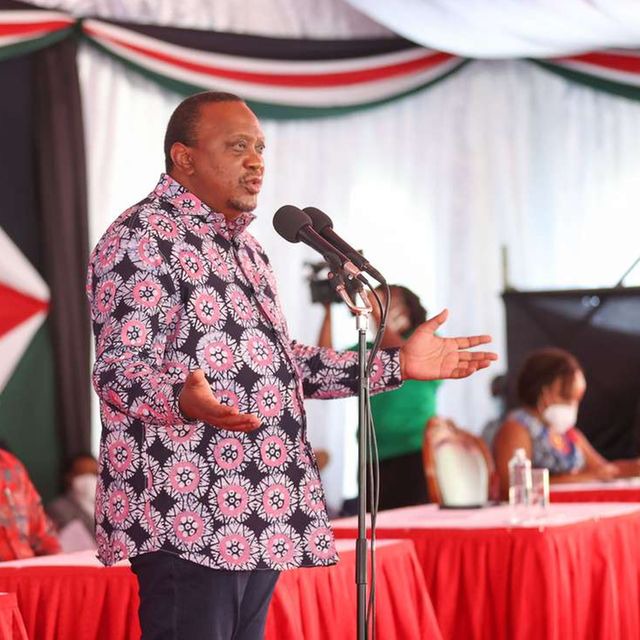 There is a plan within President Uhuru Kenyatta's camp to make Orange Democratic Movement (ODM) leader Raila Odinga president in the 2022 general elections, a former member of the camp has revealed.

Already, some allies of the president, operating under the tag 'Kieleweke', have termed Raila the best man to succeed Uhuru, with some like Nominated MP Maina Kamanda predicting that Uhuru will support his bid.

Former Senate Majority Whip Irungu Kang'ata, who recently left the group to join that of Deputy President William Ruto, says that the plan indeed exists, claiming that during his days as the whip, he knew about it.

“I had the intelligence since I was at the centre of power due to my position as the Senate Chief Whip," the Murang'a senator said when he hosted Ruto in his county on Sunday, as is quoted by The Standard. 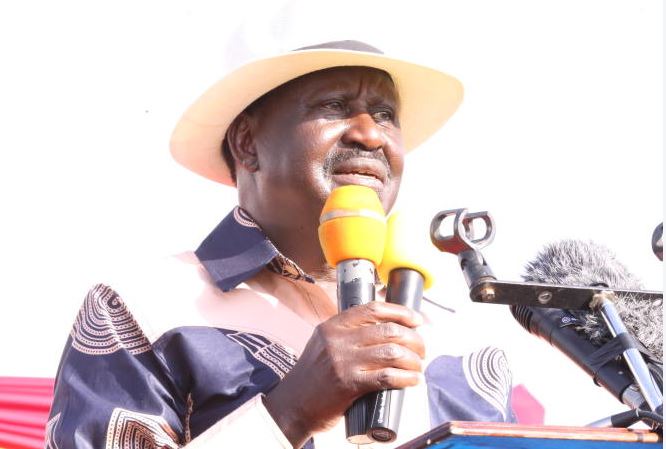 He claimed that the plan has not changed, suggesting that the government is very keen on making Raila the next president that it is doing all it can to succeed.

But he at the same time predicted doom for the plot, saying that some parts of the nation, especially Mt Kenya, is not comfortable with the leader, and will reject him again in 2022.

For him, it is Ruto who will sweep across the nation even if Raila comes with the backing of Uhuru, the Mt Kenya political kingpin.

“The government’s candidate in the 2022 presidential race is Raila Odinga, but I can promise them that Raila is not sellable in Mt Kenya region.The region supports Ruto’s bid,” he added, weeks after being ejected for allegedly leaking a letter warning Uhuru that his BBI push, would be rejected in Mt Kenya.

Irungu Kang'ata Maina Kamanda Murang'a Raila Uhuru
Opera News is a free to use platform and the views and opinions expressed herein are solely those of the author and do not represent, reflect or express the views of Opera News. Any/all written content and images displayed are provided by the blogger/author, appear herein as submitted by the blogger/author and are unedited by Opera News. Opera News does not consent to nor does it condone the posting of any content that violates the rights (including the copyrights) of any third party, nor content that may malign, inter alia, any religion, ethnic group, organization, gender, company, or individual. Opera News furthermore does not condone the use of our platform for the purposes encouraging/endorsing hate speech, violation of human rights and/or utterances of a defamatory nature. If the content contained herein violates any of your rights, including those of copyright, and/or violates any the above mentioned factors, you are requested to immediately notify us using via the following email address operanews-external(at)opera.com and/or report the article using the available reporting functionality built into our Platform 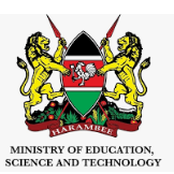 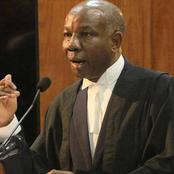 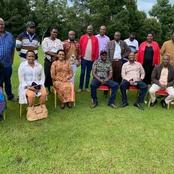 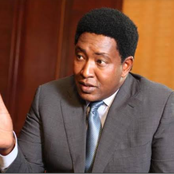 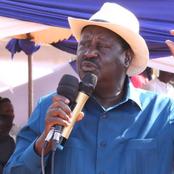 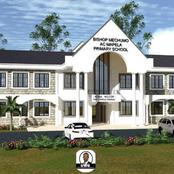 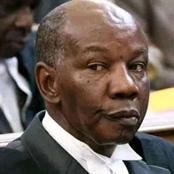 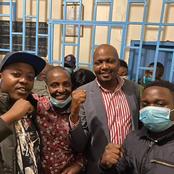