The handshake is seen to be in Limbo after the police officers stormed and raided Ufanisi resort that is owned by the orange democratic movement secretary general hon Edwin Sifuna. 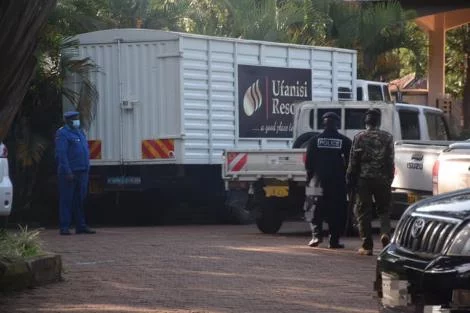 Sifuna had to sneak from the back door for fear of being trapped inside the hotel. This came few minutes after the Bonchari by election kick-started.

The ODM secretary general together with the party's national treasurer are believed to have spent the night in the executive wing of the hotel in preparation to monitor the Bonchari constituency by election. 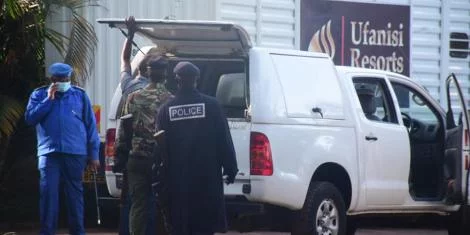 According to Sifuna the government is using the police force to turn the by election in the favor of the rulling Jubilee party.

The by election is having three contestants Pavel Oimeke of orange party, Zebedeo opore of Jubilee party and Teresa Bitutu of UDA.

Sifuna has urged the voters to come out in large numbers and vote for their candidate as they are the voices. 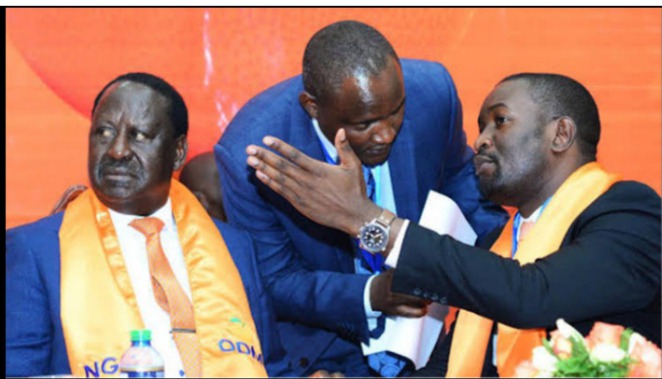 This is the first time since the handshake for the two parties to face each other in a by election.

Nothing Less Than Presidency; Kalonzo Declares as Pressure to Revive NASA Continues