By TimingNowKE (self media writer) | 6 months ago

It is no surprise that the supreme leaders from different countries across the world are very affluent.

Some of them were born into wealthy families, while others have climbed the ladder through honest means. Regardless of the methods used to acquire the fortune, ranking the richest presidents in order is a tough task because their net worth changes quite often. 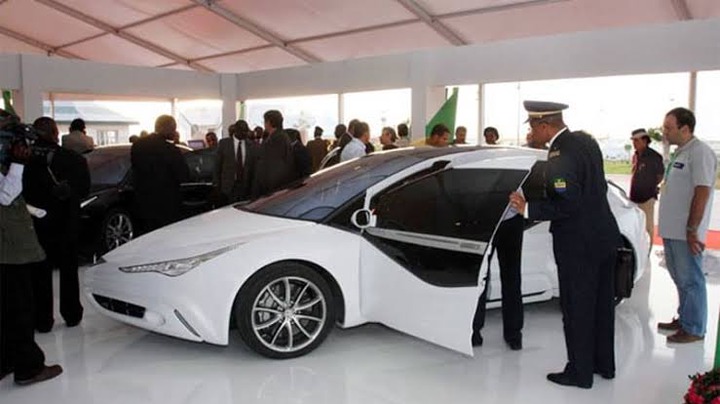 There have been some famous leaders in the world who have made it and became billionaires but there is one who stands as one of the richest in world's history.

This happens to be the late Libya president Muammar Gaddafi whose net worth shows that by the time he died, he was one of the Richest people.

Muammar Gaddafi was the longest serving ruler of Libya since the Ottoman Empire, and the longest non-royal ruler still living at the time of his death. His forty-two-year reign has been the subject of much controversy and internal unrest.

According to Los Angeles Times, the late Libyan dictator Muammar Gaddafi had “secretly salted away more than $200 billion in bank accounts, real estate and corporate investments around the world before he was killed.”

This net worth would have made Gaddafi the richest human in the world by a long shot and perhaps the richest person to have ever lived in history.

How did he get his wealth?

'King of Kings’ Gaddafi had uncontested personal control over the largest oil reserves in Africa for the past 41 years. 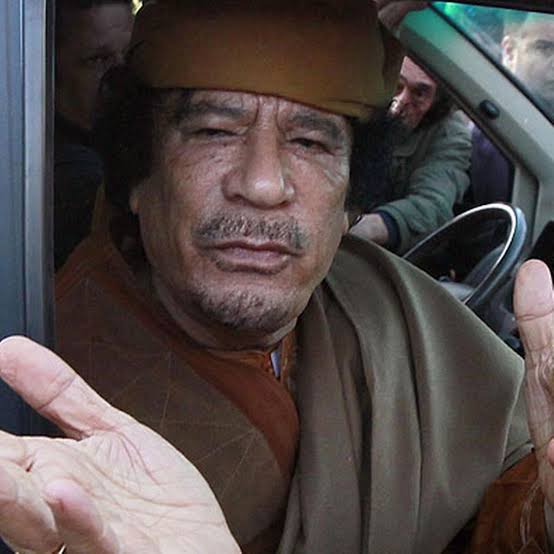 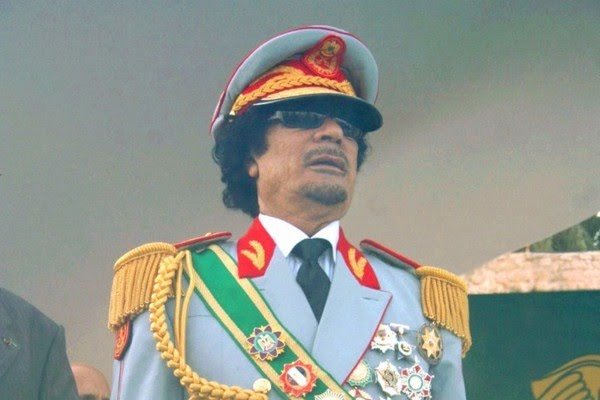 He was able to withdraw money at will as it was held by the government institutions like the Libyan Investment Authority and the Central Bank of Libya.

What Mudavadi is Set to Announce Tonight

Ladies: 10 Genuine Reasons Why You Are Still Single