Details Emerge About ODM's Smart Plan To Ring-Fence Its Strongholds

The ODM protects itself from rivals and coalition partners. To maintain its 17-year hold on Nyanza, the party is organizing coordinated candidate campaigns. If Raila Odinga's party's candidates run their movements instead of working together, they may lose to the party's opponents and independents. ODM's opposition in western Kenya comes from Azimio-One Kenya, independents, and six-piece voting. 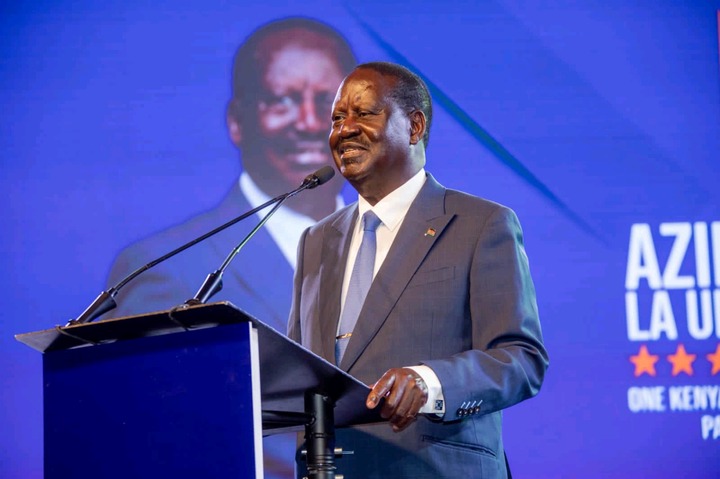 Raila Odinga must find a way to keep the peace in Uhuru. John Mbadi and Opiyo Wandayi are organizing joint campaigns for the office of county governor. Mbadi has a pivotal role in the ODM regarding the upcoming presidential election. He acknowledges the importance of coordination among ODM contenders. Mbadi suggested that ODM candidates serve as campaign coordinators. Local ODM officials have ramped up attempts to strengthen the party, and Wycliffe Oparanya is leading a battalion of Azimio-affiliated parties to campaign for Raila in Western.

The candidates on the orange ticket are obligated to campaign for zoning and endorse other party nominees. Wilberforce Ottichillo, the governor of Vihiga, is at the helm of ODM, while in Busia, Paul Otuoma is responsible for rallying party members. Oparanya and Barasa are crucial in the battle between Musalia Mudavadi's ANC and the Orange party in Kakamega. Some experts worry that ODM's closeness to Azimio could backfire. 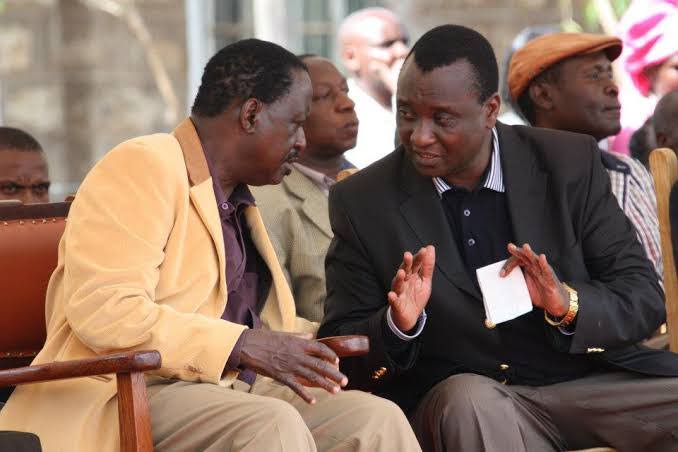 In Trans Nzoia, ODM supported George Natembeya over Moses Khaoya. More potential voters may be discouraged from running due to recent events and zoning restrictions. Governorship aspirants from the ODM on the Coast have withdrawn out of fear for their counties from Kenya Kwanza. Attempting to calm sibling rivalry, Azimio divided governorships between Jubilee and ODM. In both Taita Taveta and Lamu, both Jubilee and ODM have candidates for governor. All six of Azimio's offensives in Mombasa are directed by Abdulswamad Nassir. Wiper's Mike Sonko voted for Raila in both Kisauni and Mvita.

Idris Abdirahman, Coast Coordinator, has stated that Hassan Joho, Governor of Mombasa, and Naomi Shaban, Member of Parliament for Taveta, was in charge of Azimio's regional campaign. Gideon Mung'aro, a candidate for governor from the ODM, endorsed Raila in Kilifi. Governor Granton Samboja and Dr. Shaban are the main forces behind Raila's success in Taita Taveta. Tana River's Governor Dhadho Godhana of the ODM and Lamu's Governor Fahim Twaha of the Jubilee are in charge of Azimio operations, respectively. With the help of Prof. Hamad Boga and Sen. Issa Juma Boy, Azimio hopes to protect Kwale's 1.9 million vote margin. 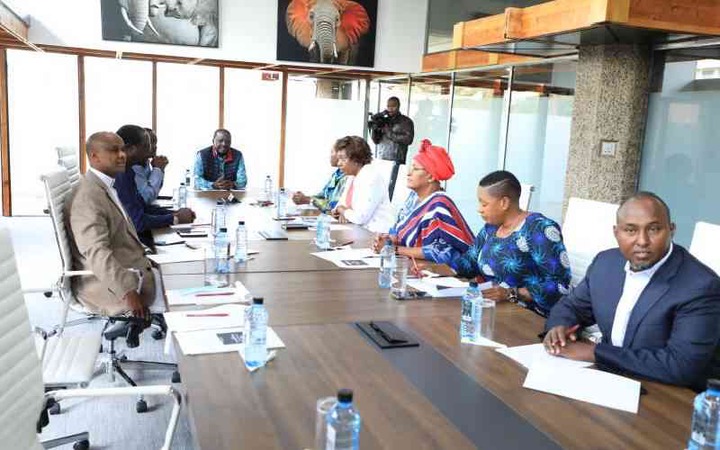 ODM candidates, according to Wandayi and Cornel Rasanga, will be running in Siaya. "I hope that all of the ODM candidates run in unison. In a democratic society, ODM holders who don't participate in elections are unacceptable. "Rasanga has called on ODM candidates to unite. Rasanga, who had denied supporting UDM governorship candidate Nicholas Gumbo, has announced his support for ODM candidates.

"Our candidate needs your support. Without a doubt! Talking trash about Azimio candidates won't change their minds. Our faith will not be dissatisfied. During the presidential campaign, we must avoid antagonizing Azimio parties and candidates "Tom Ojienda and Anyang' Nyong'o coordinate ODM in Kisumu. It will be interesting to see how the party deals with smaller parties and independents. The party needs a majority of legislative seats, but suppressing minor parties in its strongholds could turn off voters. In Siaya, Orengo should take over for Rasanga. Gumbo says that the competition between Azimio and One Kenya will boost voter participation. 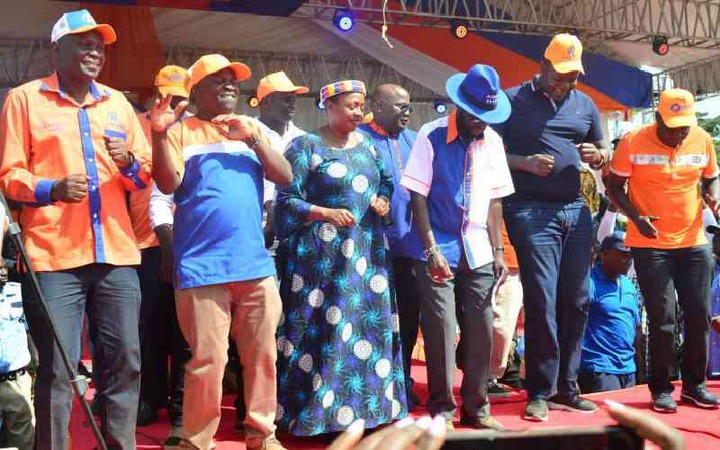 Garissa, Wajir, Kwale, and Marsabit are all included in Azimio. UDM might provide an additional 2–4 million votes for Raila. On 8/9, Gumbo says Raila won't be running for ODM. Keeping the governorship in Migori is a top priority for the party. Dalmas Otieno and John Pesa have called for ODM's Ochillo Ayacko's resignation. Political figures in Azimio claim that their party's opposition party, the ODM, actively worked to discredit their candidacies. "Voter apathy on August 9 is a significant concern of ours. Assisting Azimio, ODM should be a great asset. Putting up a show won't assist Azimio, "...Odhil said. The other Azimio groups, he continued, are all anti-Raila. Both Olago Aluoch (MDG) and Shakeel Shabbir (Independent) are running for re-election. In 2007, ODM won 99 seats in parliament while PNU won 43. The opposition Orange Democratic Movement (ODM) lost seats in recent by-elections in Nyanza.