At 76, Is Raila Too Old To Become President? Anyang Nyongo Gives his Opinion

Peter Anyang' Nyong'o is a Kenyan politician and a governor of Kisumu County. Anyang' Nyong'o is also the former Secretary General of Orange Democratic Movement (ODM) party led by Raila Odinga. According to reports, professor Anyang Nyong'o has today revealed the truth behind leadership in our country and the mode which is taking. 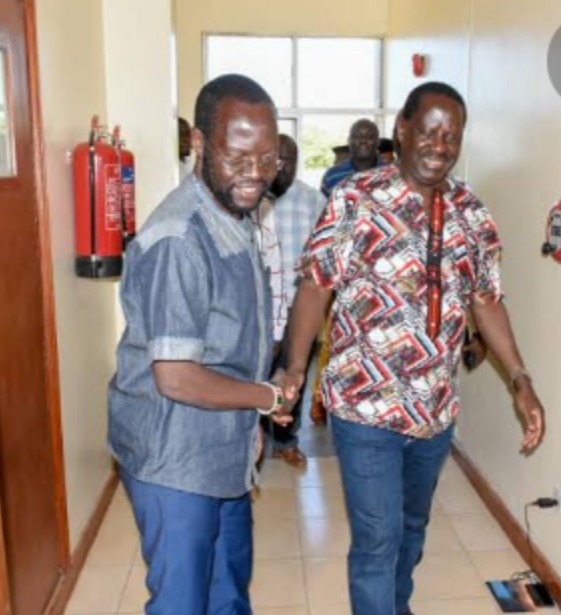 ODM party leader Raila Odinga who is at the age of 76 years is eyeing for presidential seat in the upcoming general elections. As a result of this, a section of Kenyans and leaders have been complaining that Raila is too old to lead the country. However, according to professor Anyang' Nyong'o, when the society get ruled by old people or political power is the preserve of the old generation- even if they don't exercise political power, such a system is called gerontocracy. Gerontocracy means government with elders. 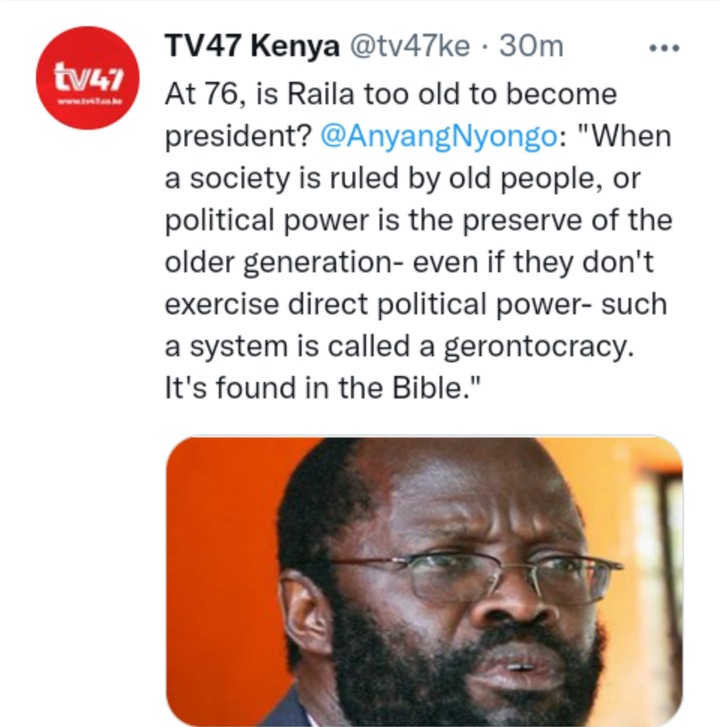 Kisumu governor Anyang' Nyong'o added that such a system is even found in the Bible. According to your opinions as a reader of this article, do you think Raila Odinga is too old to become the president? Share, like and leave your comments.

Here Are Outstanding And Weird Shoes You Will Ever Come Across.