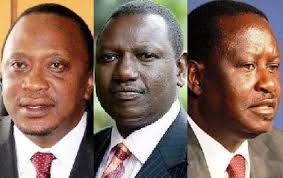 President Uhuru Kenyatta is serving his last term in office. The 2010 Kenyan Constitution allows one to serve for a maximum of two terms only. Incumbent President Uhuru Kenyatta was first elected during the 2013 general elections and re-elected again during the 2017 general elections in Kenya. In both occasions, he defeated the Orange Democratic Movement party leader Hon Raila Amolo Odinga.

President Uhuru Kenyatta has not officially declared who he will support for presidency but all indications have shown that he prefers his handshake partner Hon Raila Amolo Odinga. As the country celebrates the Mashujaa Day in Kirinyaga County, which is President Uhuru Kenyatta's backyard, fingers have been crossed as Kenyans wait for his bug announcement. 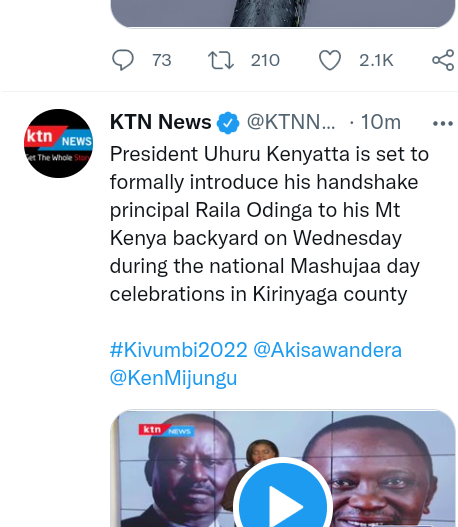 Tuko On The Spot After Writing a Story About Digital Influencer, Bosibori Neema

'Glow Up, The World Needs Your Sauce' Michelle Ntalami States On Her Latest Post Causing Admiration