Amani National Congress (ANC) party leader Musalia Mudavadi was on Sunday, 23rd January, unveiled as the party’s flag-bearer at Bomas of Kenya during the much hyped 'earthquake announcement'. 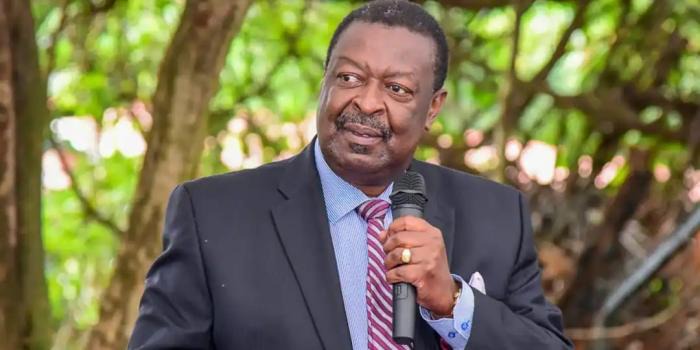 Mudavadi was given a mandate to enter or negotiate pre or post-election pacts with other parties ahead of the August polls.

Raila Odinga Jnr took a swipe at Mudavadi after his earthquake announcement stating that his announcement was dead in arrival.

The son to the Former Prime Minister added that Mudavadi had always worked very hard not to become president. 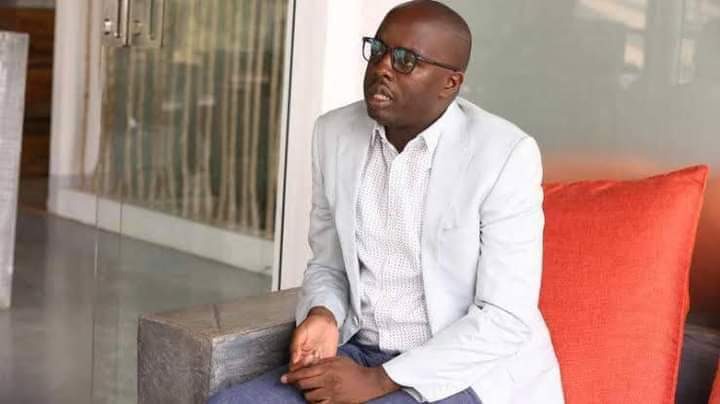 The remarks by Raila Odinga Jnr triggered a series if mixed reactions from Kenyans who stormed his timeline to pen various thoughts including;