By The_Updater (self media writer) | 7 months ago 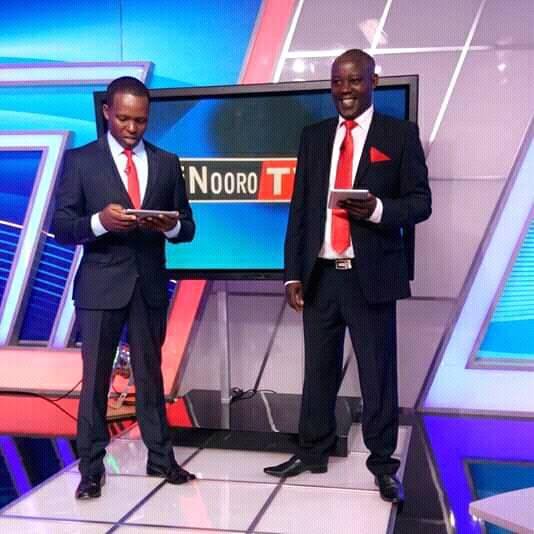 Kenyans have reacted after two Royal Media journalists engaged in a morning debate concerning the state of the nation. Kamau Kang'ethe and Njoroge Githinji of Inooro TV found themselves in a fierce argument just one day before the budget is tabled in parliament.

Njoroge Githinji argued that there is nothing to smile about in the 2021/2022 budget. Githinji said that the budget will oppress poor Kenyans due to increased taxation. He added that the sad part is that the government is also planning to borrow another one trillion to finance the budget, while there is already an existing loan of over 7 trillion. 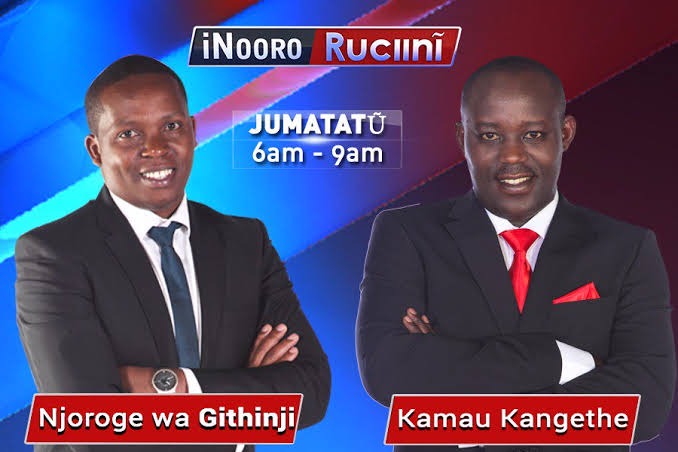 Kamau Kang'ethe on his side disagreed with Njoroge where he said that the country is on the right track. According to Kamau, the government is borrowing to establish long term economic structures that will enable the country stand on its own in future.

Kang'ethe went ahead and defended the government saying that if there is anything going wrong then the blame should be directed to the ordinary Kenyans. He added that it is the voters who decides which government rules them.

A question on the role of the leader of opposition also arose during the debate. Njoroge cited that lack of opposition in the country has attributed to the current state of affairs. He argued that ODM members have slept on their job as they are currently dining with the government. Kamau on his side alluded that there is nothing like the office of the opposition in the current Constitution and therefore nobody should blame ODM.

This debate by two TV hosts has caused uproar in the social media platforms. A section of Kenyans feel that journalists should resist from politicking while other Kenyans feel that it is the right of media personalities to also express their views. 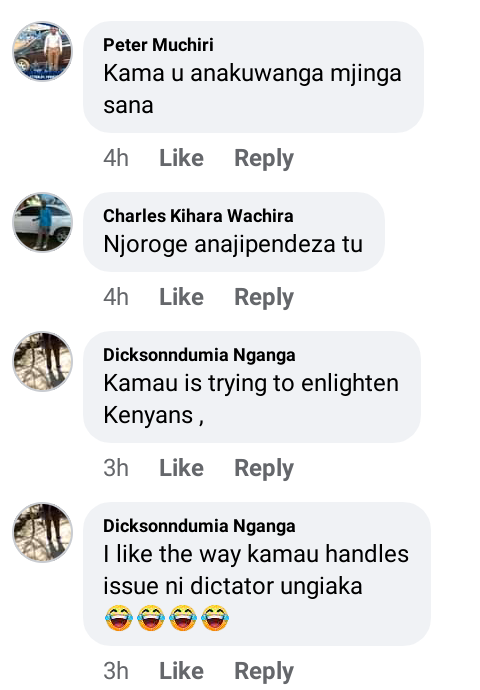 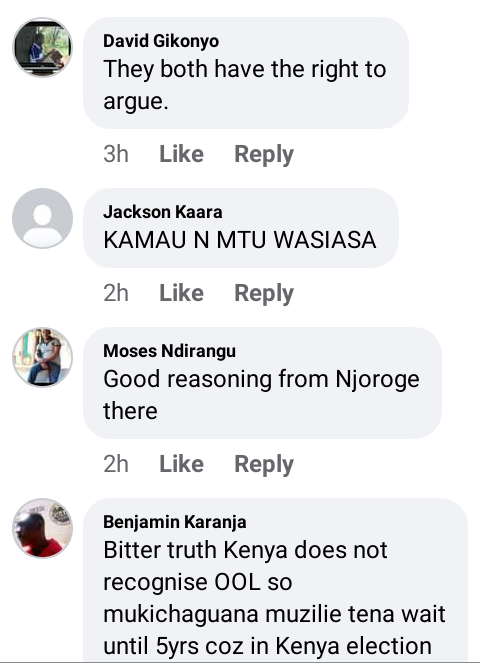 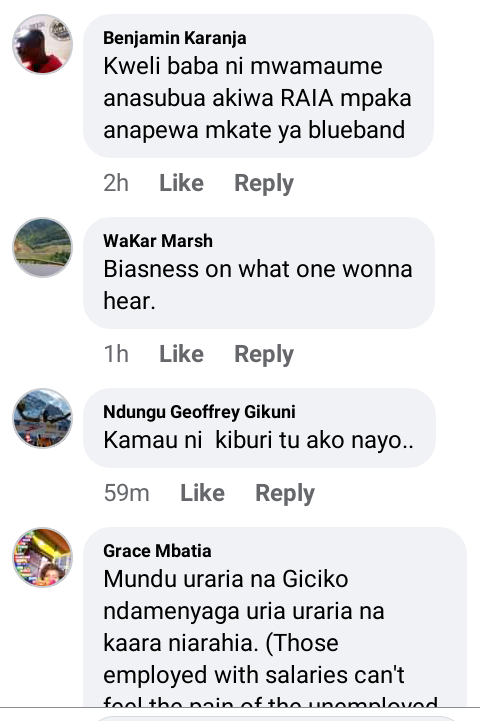 Video: What Raila Said About DP Ruto In Nyeri Event