The head of the nation president Uhuru Kenyatta and his entire cabinet have left with less than a year in office before they usher in another leadership regime that will take over as from August 2022 after election. 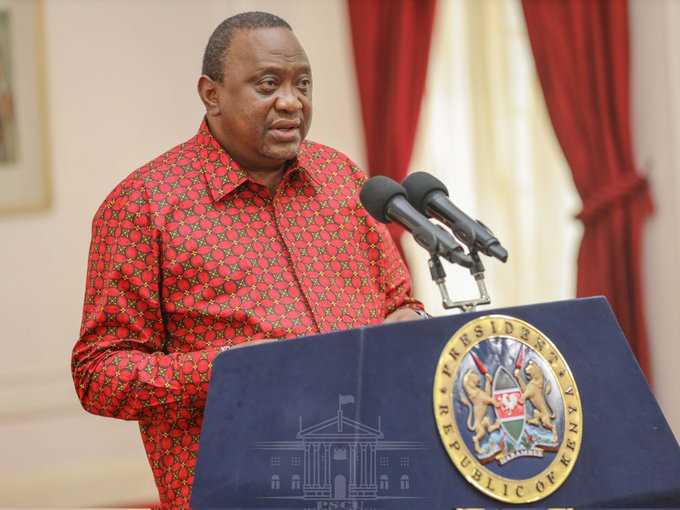 It is clear that Kenyans have left with almost ten months before they arrive at the final day of the general election which is according to the board in charge of election, the Independent Electoral and Boundaries Commission, IEBC, is expected to be conducted on 9th of August 2022. 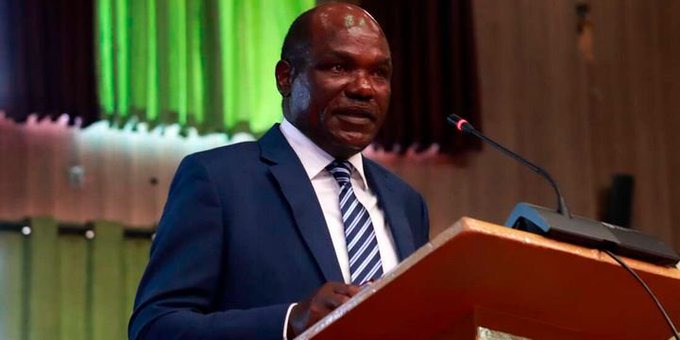 Political leaders all over the country are now busy organising their camps as they run after time to ensure that they achieve their dreams. This is being felt through massive meetings from top politicians especially those in search of the top seat.

The 2022 top seat battle is expected to have major leaders starting with the second in command deputy president William Ruto, former prime minister Raila Odinga, ANC leader Musalia Mudavadi and many others. 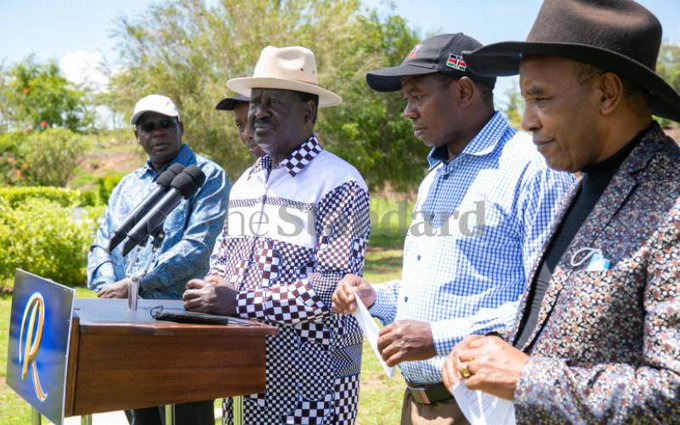 But before Kenyans make their decision to elect new leaders who will in turn take over president Uhuru Kenyatta's office, they have to consider some factors. It is good to choose leaders basing on some factors and not just by influence or words. Below are three things that should be put in mind.

Before we elect our leaders come 2022, Kenyans should start by checking out on the character of that particular leader. Does he deserve the seat? In which category does he/she lies in terms of characters.

This is another thing that kenyans should consider before choosing their leaders. The personality of any leader will clarify the entire features of such a leader. Kenyans should ask themselves, does this leader when given a chance, will he/she meet the requirements of his/her people?

3. Ability to expose and say the truth.

Before deciding to choose any of your leader starting from the top seat that is the president to the lowest seat that is Member of County Assembly, consider the transparency mode of that leader. Elect someone who will reveal the truth to his/her people and without any fear.

Remember transparency in every leader is the key to success in the country. Share your reactions in the comment section.