What Raila Said About Uhuru Infront Of The Mount Kenya Foundation.(photos) 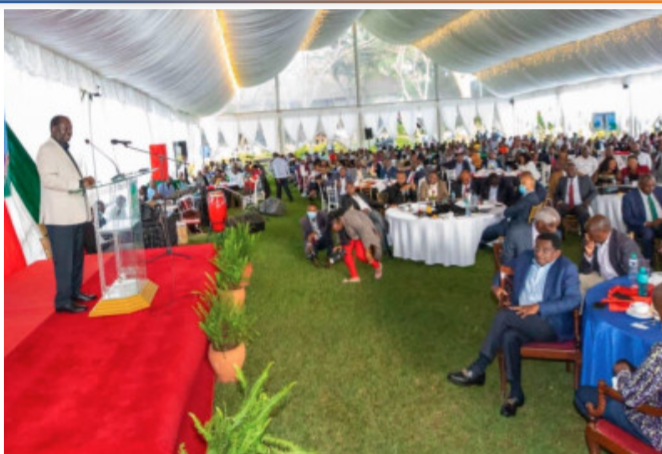 Speaking to the Mount Kenya Foundation, Raila stated that the president had delivered. 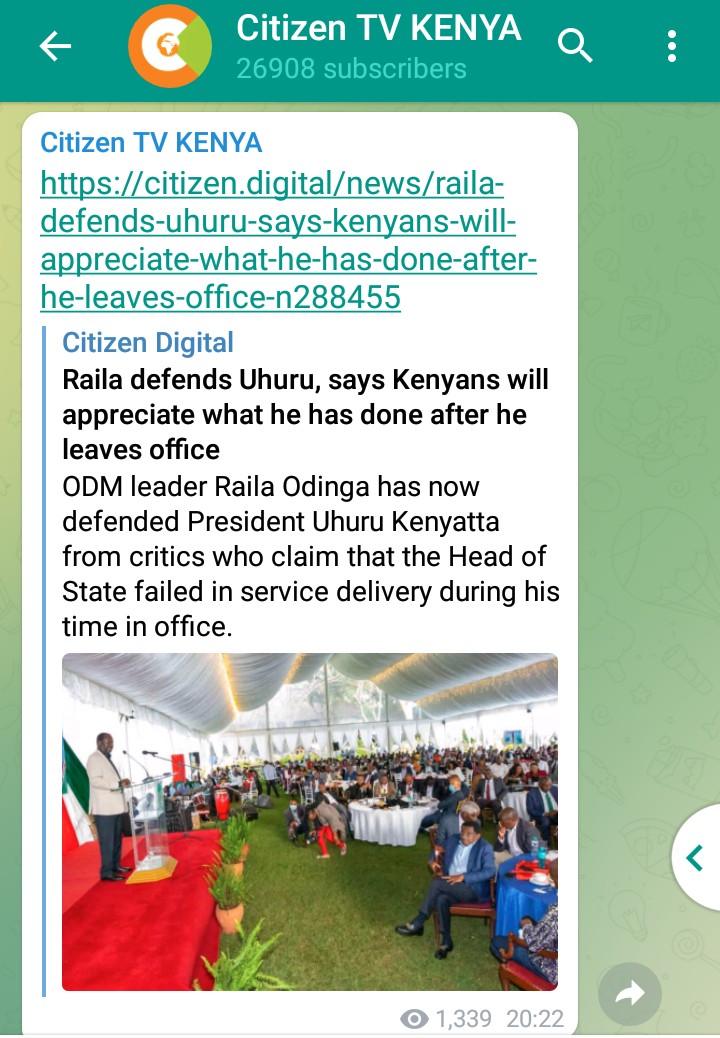 He differed with those who were criticising the president that he haf not delivered saying that a prophet is never considered in his home town.

Raila said that he underwent the same predicament that Uhuru Kenyatta was undergoing when he was the Minister of Roads. 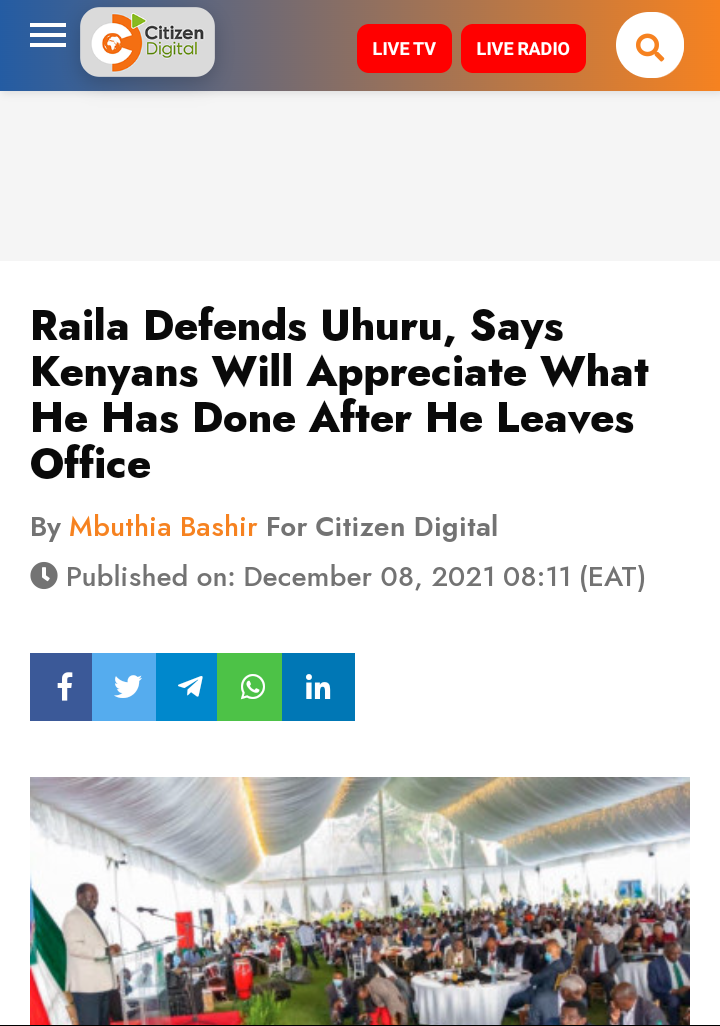 Raila further stated that he was the one who constructed the by-passes in Nairobi.

Raila has stated that most people will remember that the president had delivered after he leaves office.

He further said that the president could have achieved much if he had the support of the private sector and good working environment from people sorrounding him. 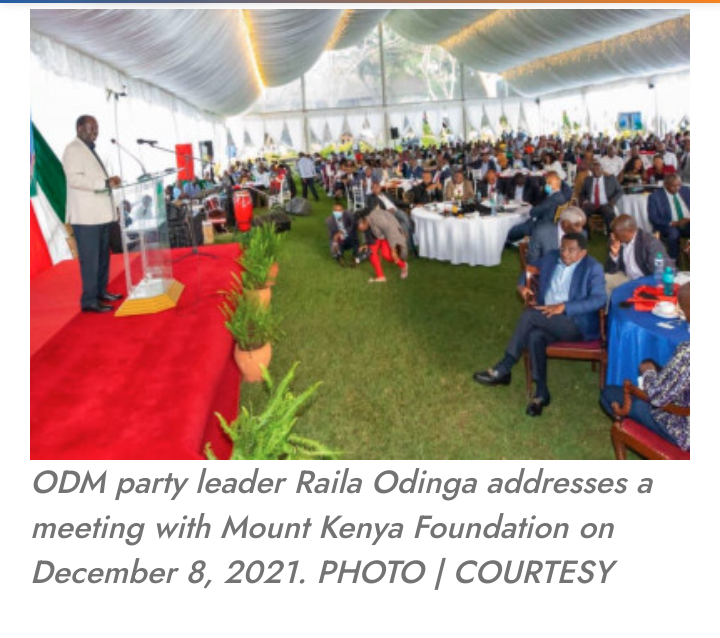 This comes months after the president had made it publicly that he had achieved much after the handshake than in hid first term.