By TheDailyOnlinePunch (self media writer) | 2 months ago 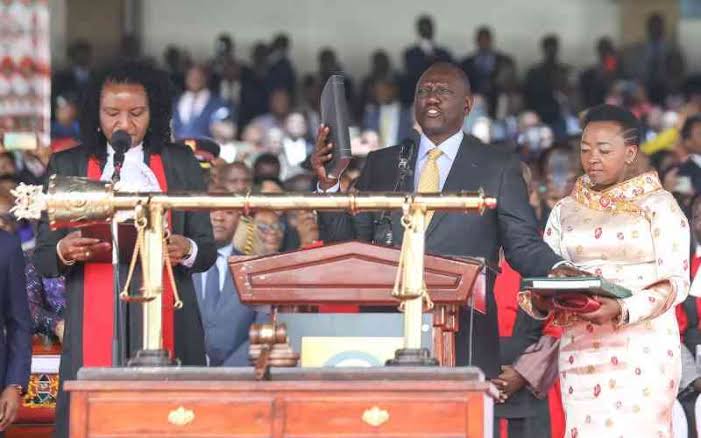 The Assumption of Office of the president Committee in its budget indicated that president William Ruto's Inauguration and swearing in ceremony would cost the taxpayers a whooping two hundred and fifty million ( 250 M ).

In the report that has already been tabled in the National Assembly by Majority leader Kimani Ichungwah, Kinyua argued that the cost went up because of the unprecedented number of foreign heads of state and other special delegations that attended the swearing in ceremony.

The committee, under-estimated the number of invited foreign heads of state that would attend the ceremony causing a sharp difference between projected and actual costs.