By EsqEvans (self media writer) | 2 months ago

Orange Democratic Movement, ODM party Raila Odinga revealed that it was President Uhuru Kenyatta who save him after being sworn as People's President at Uhuru Park mnamo January 30, 2018 after the the repeat of October 26, 2017 Election. 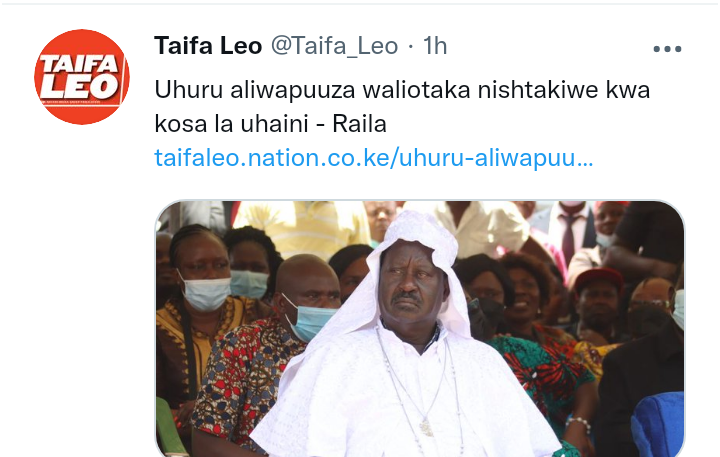 Raila while talking at Legio Maria church at Makongeni, Nairobi revealed that a group of Deputy President William Ruto's allies were parading Before President Uhuru Kenyatta wanting Uhuru to have him arrested a charged with treason. 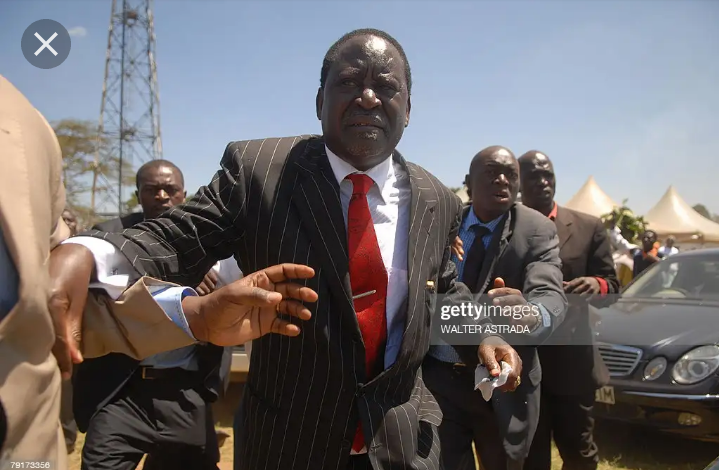 Raila said that reality of his swearing in started donning when those who facilitated the even like TJ Kajwang, George Aladwa and Miguna Miguna were arrested with the later being put into Government's red list.