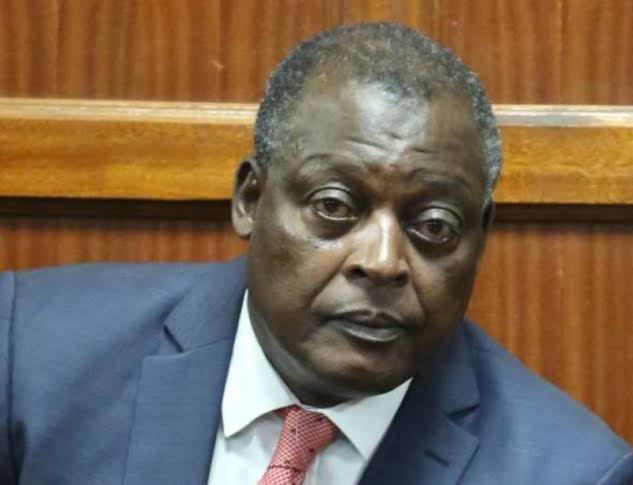 Cyrus Jirongo has now declared that some leaders who had started politics for the past ten years have had enough of their time. He declares that it is time to have both Raila Odinga and One Kenya Alliance for the next political seats. This comes to the wake where according to the People Daily newspaper, Jimmy Kibaki has named David Sudi as his deputy in the upcoming presidential race. This clearly outlines a possible outcome of the line-up that Jimmy Kibaki's party will have in the next general elections of 2022. It is a hotly contested race between the two top leaders. 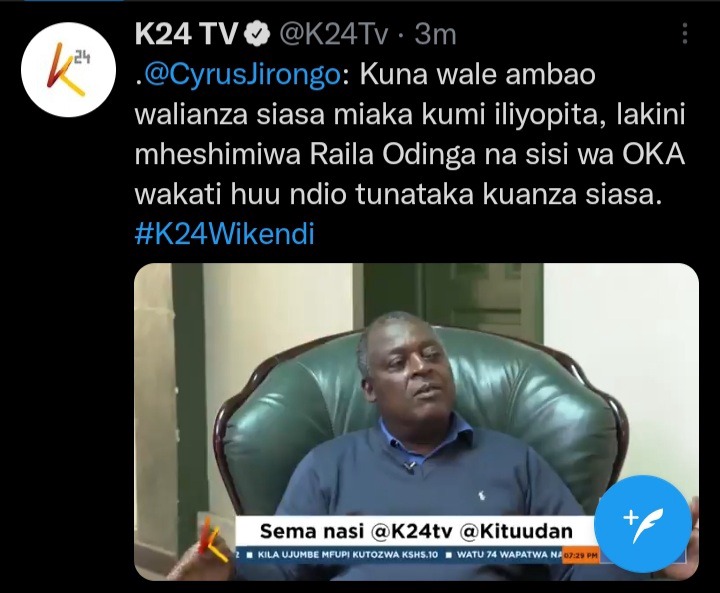 Reactions have now intensified after details revealed that Mwai Kibaki has officially given out his blessings to his son Jimmy Kibaki who is expected to run for the presidential race in the upcoming general elections. The 2022 general elections which had been predicted as a two-horse race between Raila Odinga and William Ruto has now received a new contender.