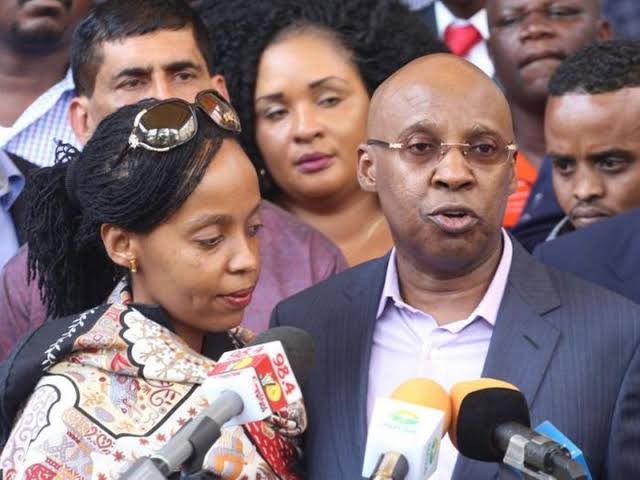 As seen reported by the STAR newspaper today on Wednesday 1st of September, the businessman has left a section of ODM party leaders cursing following a move to open parallel offices of the party across the country without following the due process. According to Mbadi and Sifuna, the businessman has completely lost it when he declared his presidential bid against Raila months ago. 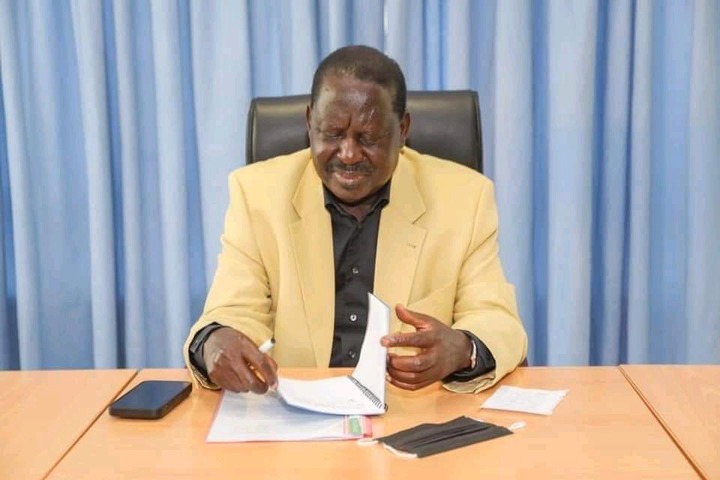 "He has completely lost it. Why can't he just wait patiently for the party primaries to be conducted just like any other presidential hopefuls like John and Oparanya. He has even gone ahead to open up parallel offices across the country without following due diligence, "Mbadi lamented.

This comes after Jimmy Wanjigi's Openly asked ODM party leader Hon Raila Amollo Odinga to step down for him and allow fresh blood to take over the party. According to Wanjigi hi the ex-prime Minister has ruled the party for the longest time without anyone complaining adding that it was time he reciprocates the favor.