Opinion Poll: Who Might Be Raila's Running Mate In The Looming ODM-OKA Coalition?

The Kenyan 2022 general elections are almost at the corner as most politicians are now out hunting for the votes to safeguard their political positions as MCAs, MPs, Senators, Women Reps and Governors ahead of the polls.

The presidential race is also becoming very tough with Odinga and DP Ruto appearing to be the horses for the forthcoming race. If elections could have been carried today, one of these two frontrunners would have carried the day. 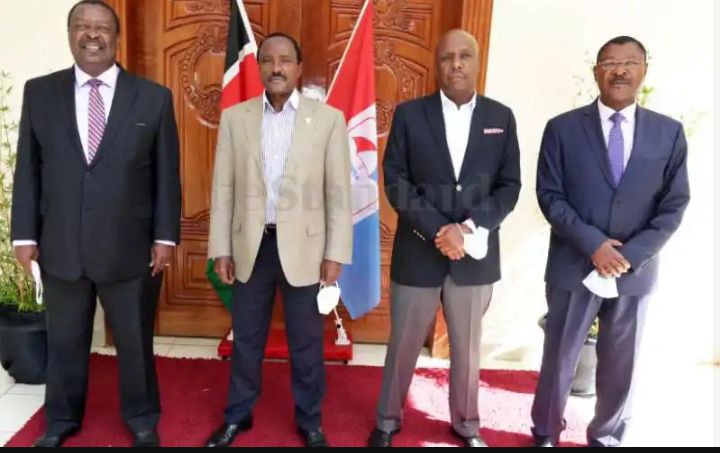 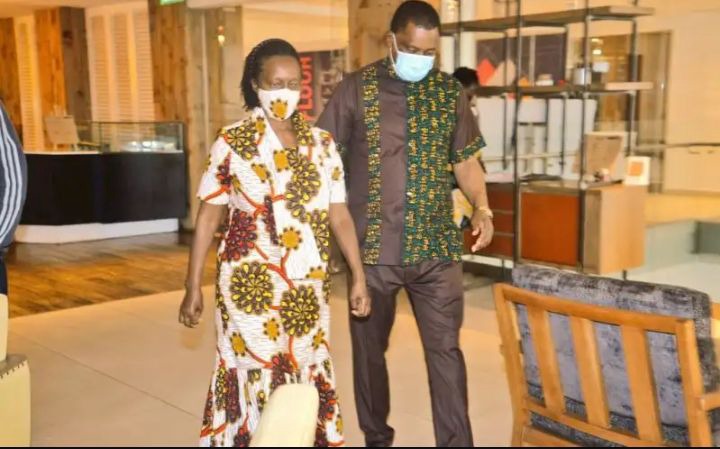 In a statement at Kasarini grounds in Nairobi during the launching of Kalonzo Musyoka's presidential bid, Raila leaked that there are possibilities of him working together with Mr Musyoka who is among the key members of the OKA Coalition. 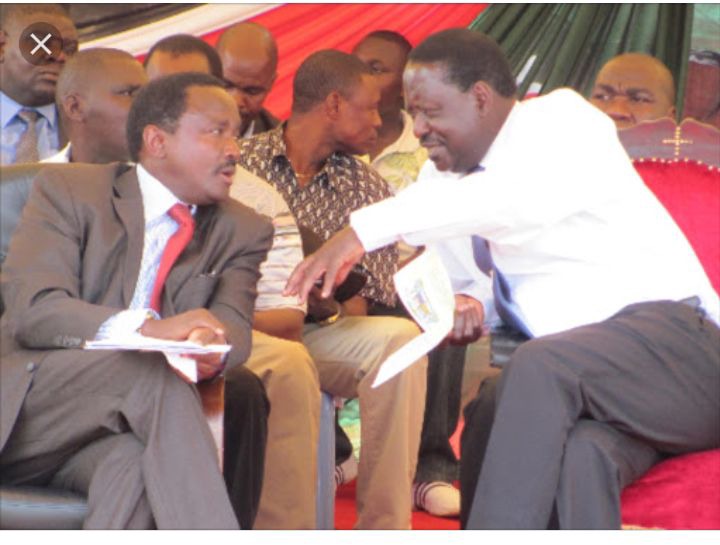 According to my own view, it's likely that the OKA Coalition might be having a secret plan of working with the former prime minister Raila Odinga ahead of 2022 polls. And this could also be the reason as to why they welcomed the new members.

Being that the OKA Coalition consist of many key political bigwigs who are all eyeing to be in the top political positions, who among them might be Raila's running mate in case the looming coalition worked out?

Today's Over 150 Odds Predicted Matches That Will Win You Big