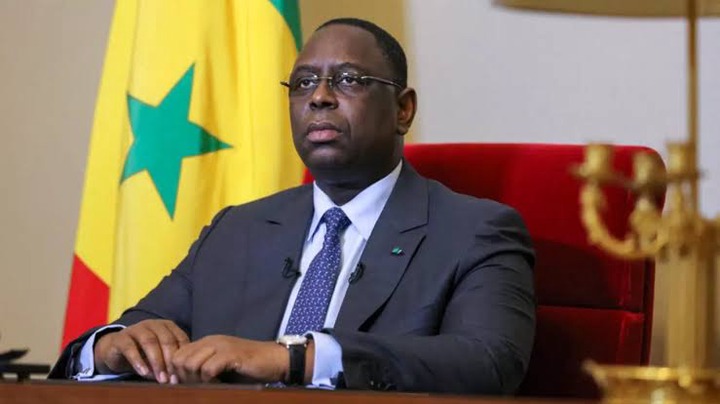 He was elected prime minister in April 2004 before becoming the president in April 2012. Before becoming president, he was prime minister from November 1990 to December 1993. He was elected president in December 2010 to date. 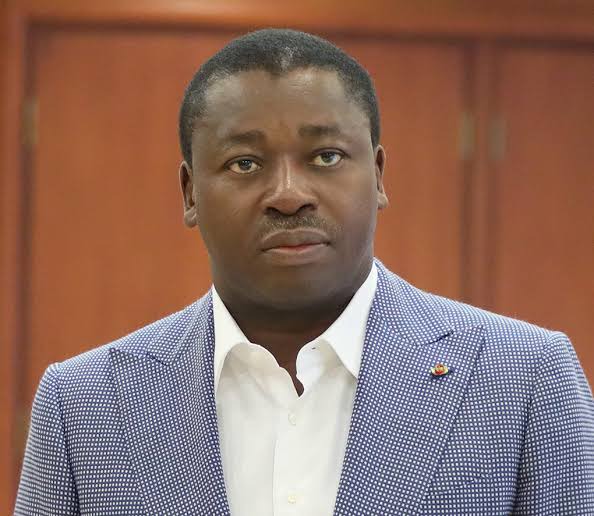 Seams like leadership run in their family blood. Prior to being president, Gnassingbé was elected by his dad to be the clergyman of gear, mines, ports, and media transmission.

Following his father's death in 2005, Faure was appointed president with the support of the army. 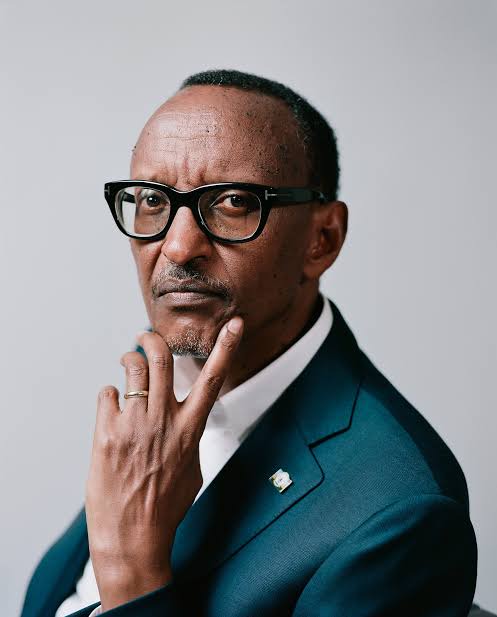 Kagame- was a former military leader. Kagame assumed office after his predecessor resigned in April 2000 and has been president to date. He has also served as minister of defense and vice president from 1994 until assuming the presidential role. 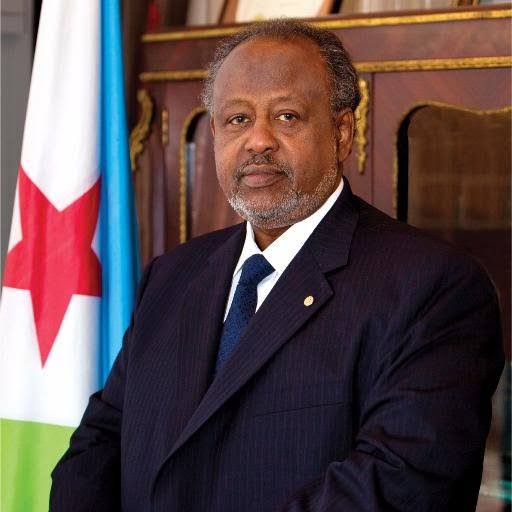 Afwerki is the only president Eritrea has had since independence in 1993. Under his leadership, Afwerki has been cited for human rights abuses by the UN and Amnesty international. 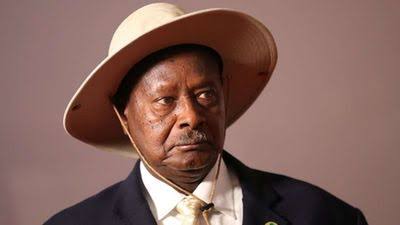 Museveni was part of the rebellion that outed notoriously Ugandan leaders, Idi Amin between 1971 and 1979, and Newton Obote between 1990 and 1985 before clinching on power in the 80s. 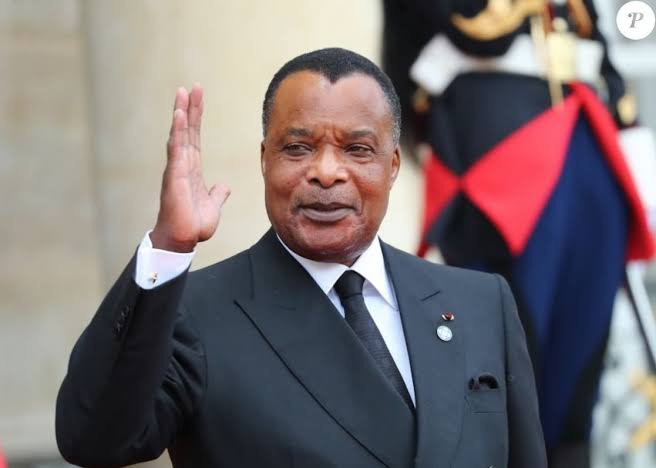 Nguesso was the president from 1979 to 1992 before returning to power in 1997 during the countries second civil war. His tenure has been accompanied by a lot of controversies. Biya was first a prime minister in 1975 before assuming the top position seven years later. Biya has been accused of rigging elections and changing the constitution to suit his rule. Nguema Mbasogo rose to power after ousting his uncle Fransisco Nguema in 1979. He has been reelected every seven years at the top sheet.