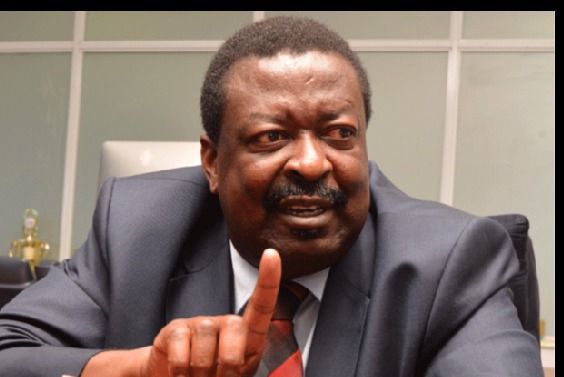 As 2022 general elections draw nearer each day, ANC party leader Musalia Mudavadi has come out to state that his ANC party is not courting Kirinyaga governor, Ann Waiguru to be his running mate in the upcoming elections. 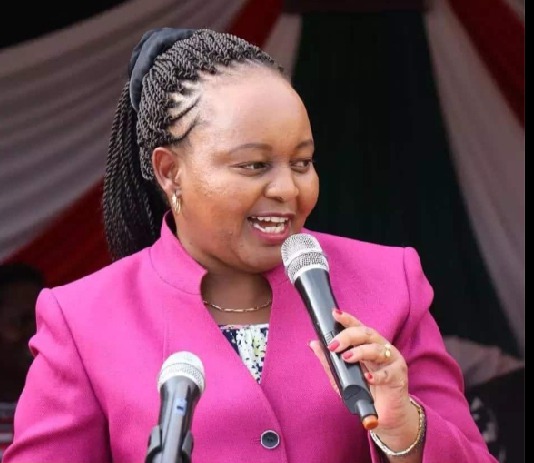 While disowning a statement made by his deputy party leader Ayub Savula that ANC is courting the governor, Musalia stated that Savula's statement isn’t the party position.

“As a party no such commitment has been made, I talked to Savula and he said he went to support Waiguru when she was summoned by EACC on a personal level. His statement on ANC party courting Waiguru was also an excitement of the moment,” Musalia told Citizen TV Wahiga Mwaura who hosted him at his News Night show. 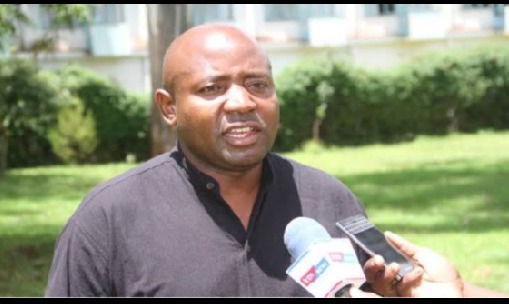 According to Musalia who has come out to state that he will not deputize anyone in the upcoming elections, he is looking for a running mate who has integrity and who he can work with.

“You'll be looking for integrity, an individual whether male or female who you can work with. You can not have the two top most people the president and his deputy are working at cross parts,” he said.

“So when looking for a running mate you look for somebody whom you believe you will not be looking over your shoulder if you are moving to some other issues. There has to be trust that ensure from that partnership, “ he added. 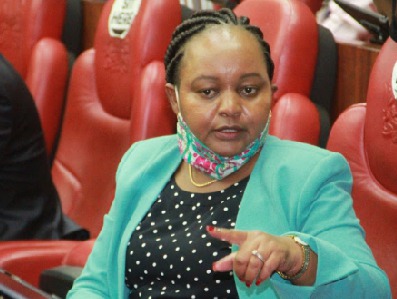 While throwing a jab to Deputy President, William Ruto, Musalia accused him of failing to tone down his presidential ambitions a thing he said has affected his relationship with President Uhuru Kenyatta.

“Uhuru has had a rough time. It is in the public domain. Their first five years were ok. But the second half it doesn’t take rocket science to see there is problems,” he said. 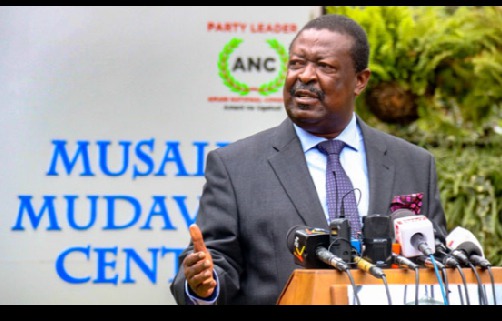 In a bid to win the central region trust and votes ahead of 2022, Musalia has been spotted meeting with political leaders from the region.

One Reported Dead On A Fatal Accident Involving A Lorry And Matatu In Limuru, Kenyans React [Photos]