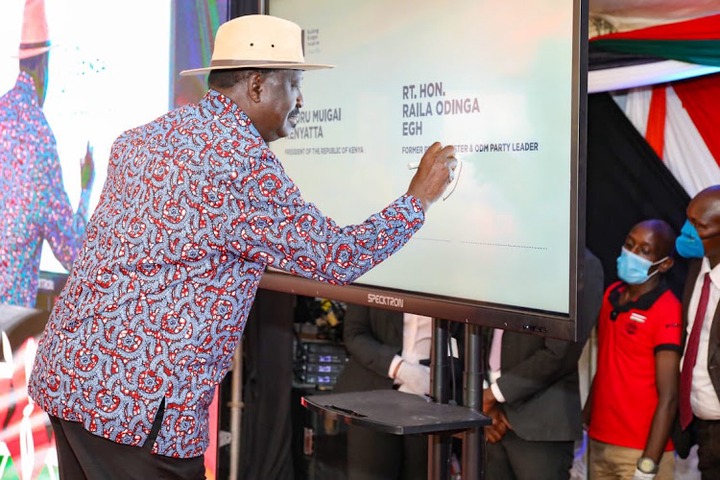 According to MP Koech, he has said that it's too unfortunate that despite Raila Odinga spending many years campaigning for the presidency he has never won yet he tends to believe he is the right candidate to carry the ODM flag.

The Belgut MP has added that Raila Odinga is at an advanced age and needs to retire from politics allowing room for another leader. 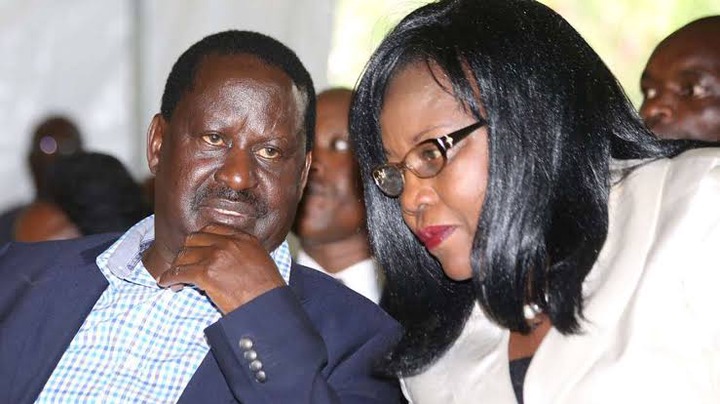 “He has done his part and we appreciate that, however, considering his advanced age, he should retire and support other young leaders. Though it's difficult for him to divorce himself from politics, sometimes, it's good to say enough is enough," he told the Star.

Mathira Member of Parliament Hon Raigathi Gachagua has added to the remarks of MP Koech alleging that the reason why the former Prime Minister is hardily pushing for the BBI is that he wants a direct ticket to the statehouse.

Warning Kenyans on the attempt to pass the Building Bridges Initiative, the Mathira legislator has said that Kenyans should be wary since the BBI is a plan by technocrats to create an autocrat.

"BBI is proposing to give the President more powers which ordinarily would be dangerous. Any right-thinking Kenyan cannot support such changes of creating a dictator. Raila now wants to take us there. He should wake up," he added.

However, despite Rigathi Gachagua and MP Nelson Koech's claims, President Uhuru Kenyatta and Raila Odinga had made it clear that the BBI is meant to unite Kenyans and not to benefit a few.

Days After Losing Meru Governatorial Seat, Kiraitu Gets Sworn in Into a New Job

Ruto Informs On the Roles He Wants Raila, Karua and Kalonzo to Play In His Government