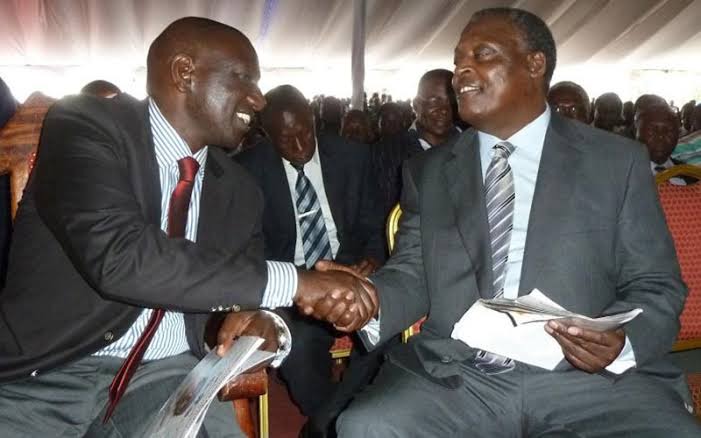 Speaking on Tuesday during his party's gubernatorial campaigns in Kakamega county, Jirongo said Ruto will never be the president of Kenya.

According to Jirongo, Ruto's star camed down falling the moment he insulted him, claiming he (Jirongo) was bitter beacuse he was Ruto's boss, but has now risen above him.

"He insulted me at Soita's funeral saying he knows how to strategize himself while I (Jirongo) do not know. I had asked Uhuru to come here and look for his own votes because I did not want Ruto here but he (Ruto) spoke later saying I was feeling bad because he was my assistant and has now moved steps ahead of me. You are a stupid person because I employed you for seven years, If you had strategies, you shouldn't have worked for me," stated Jirongo. 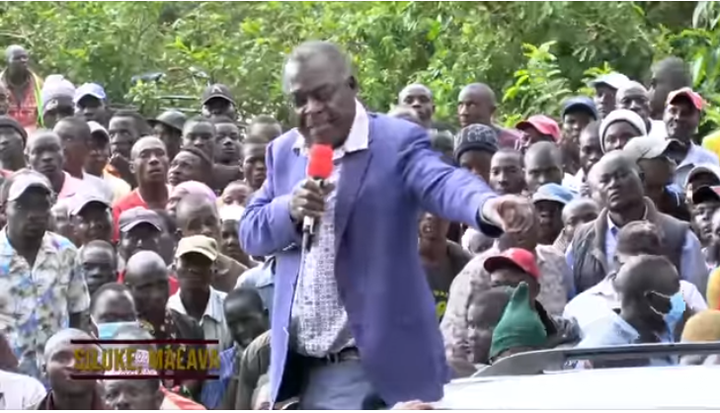 He laughed at the DP saying he had earlier predicted Ruto's end in politics and that he will never be the president of Kenya. He said he is one of the people who advocated for Martha Karua's candidature as Raila Odinga's running mate, saying the Narc Keny party leader is more of a Hustler than Ruto.

He said Ruto has been in power for 10 years as compared to Martha Karua, adding the Karua's nomination has brought to end end to Ruto's Hustler narrative. 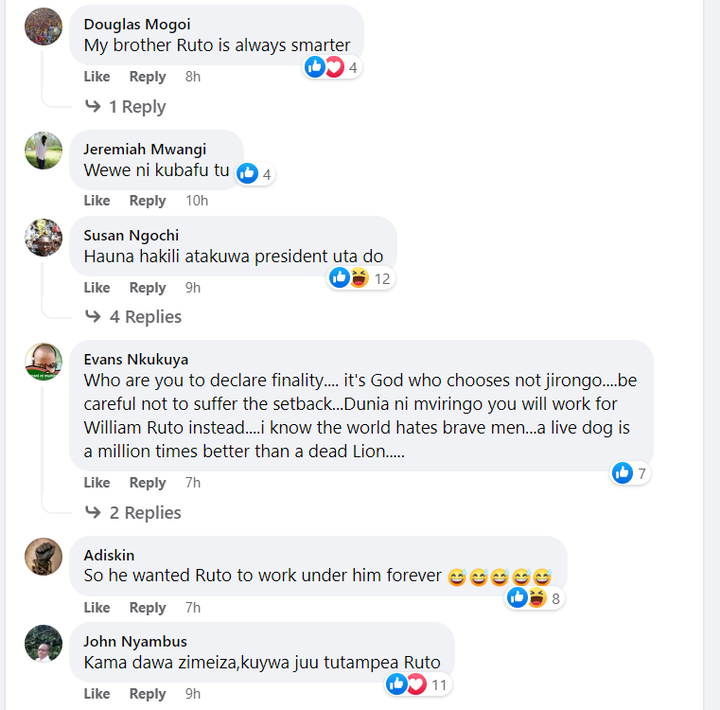 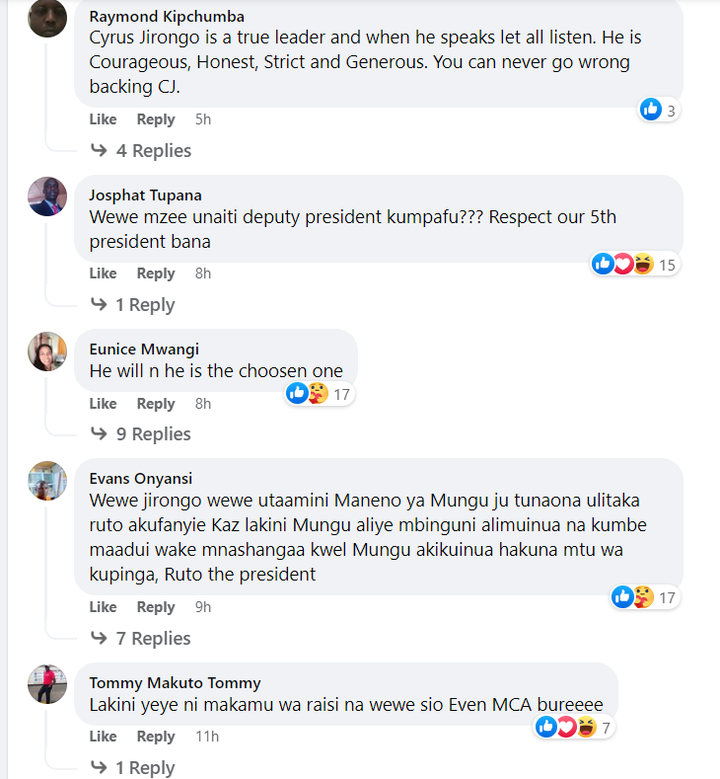 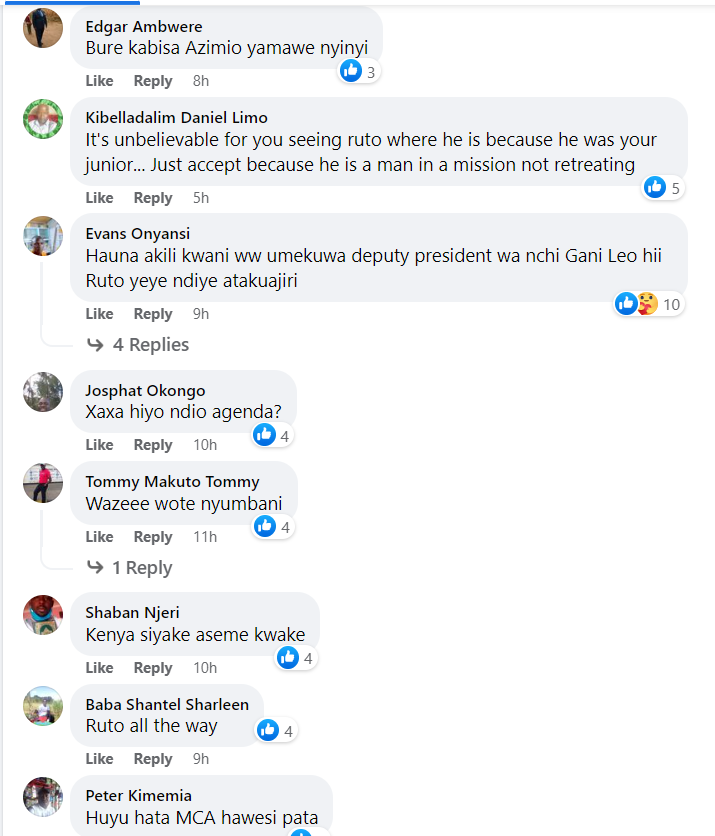 Why August 9 in Kenya is a pivotal day

Oparanya Reacts To IEBC Accord To Suspend Gubernatorial Poll In Kakamega, Claim It Is a Rigging Plan