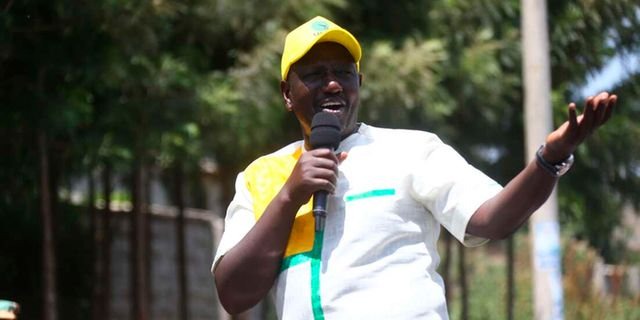 Already Ruto, the President elect, has received a dozen of politicians who ditched Azimio after its flagbearer Raila Odinga lost his fifth presidential bid. 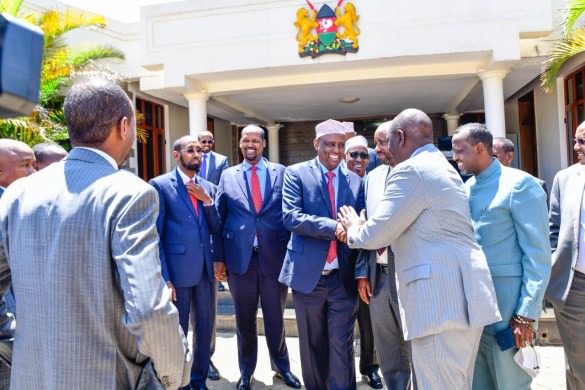 Kabarak University lecturer Dr Michael Ndonye has cautioned the President elect against admitting Azimio allied leaders to his camp saying just they rebelled against Raila they will also betray him. 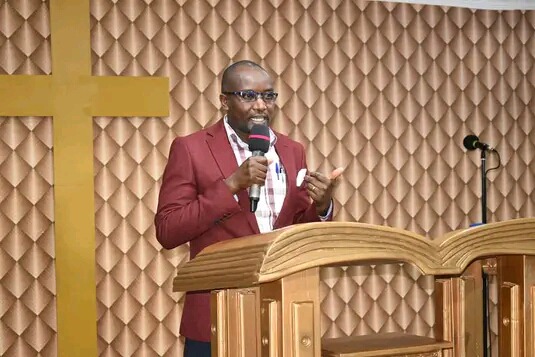 Ndonye, a columnist with the Standard, told Ruto to let the dissenting leaders lead opposition and instead look for a handshake with Raila who enjoys huge following across the country.

"Please @WilliamsRuto avoid any union with Azimio rebels. Better talk to @RailaOdinga. If you've hustler's interest, he alone has 6.9 M in his bosom. Let these politicians who ‘used’ Baba learn the pain of managing opposition. They're betraying Baba, they'll betray you," he tweeted on Friday night. 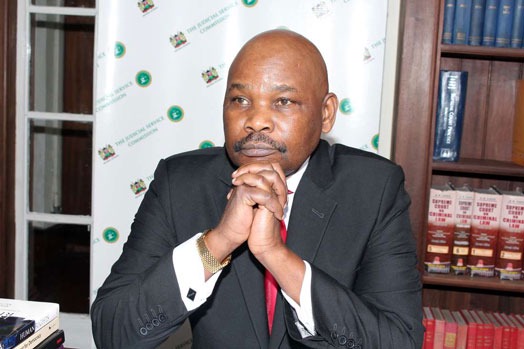 Ndonye's remarks came after Raila campaign secretariat accused Ruto of "buying" Azimio leaders a move it termed as a "culture of political corruption".

"There are clear guidelines. Ruto should know that it is illegal for him, or others, to induce members to purport to leave Azimio," said the secretariat spokesman Prof Makau Mutua in a statement. 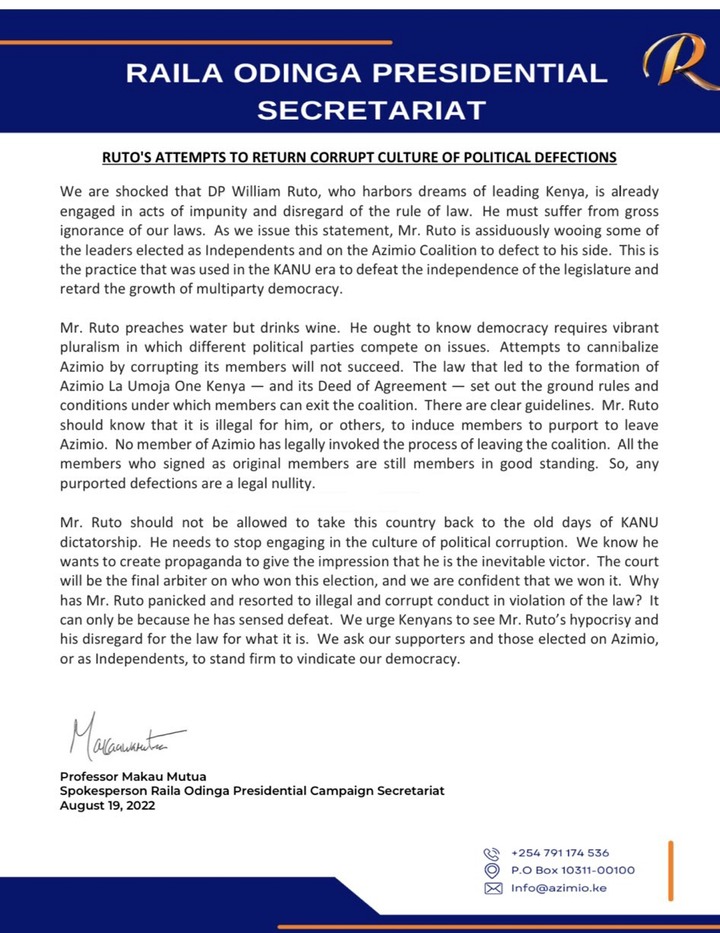