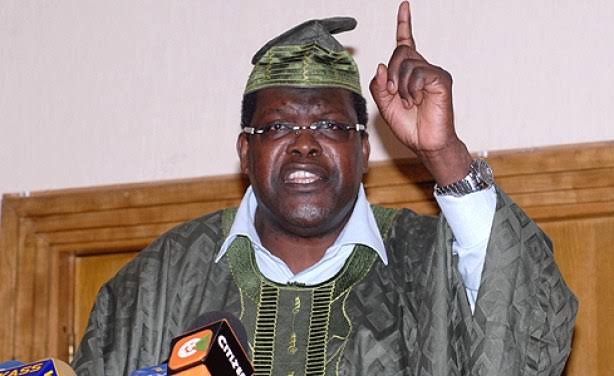 Azimio La Umoja-One Kenya Coalition spokesperson professor Makau Mutua has now warned President William Ruto's UDA party to forget any elections soon. In a statement that he made on his twitter handle the Azimio mouthpiece said UDA should forget any by-elections if the four IEBC commissioners are removed from office. Makua Mutua warned that not even the 2027 polls will be held if the four commissioners are removed from office. He said that should UDA succeed in kicking out the embattled four commissioners of the Independent Electoral and Boundaries Commission then no elections will be held in 2027.

It is well known that the Azimio camp led by Raila Odinga is locked in a political fight with the President's Kenya Kwanza team over the fate of the four IEBC commissioners under parliamentary probe. The four commissioners who have been referred to as Cherera four include Juliana Cherera the vice-chairperson, Francis Wanderi, Irene Cherop and Justus Abonyo have been accused of trying to subvert the will of the electorate. They disowned the August 9th presidential election results that saw President William Ruto narrowly beat Azimio chief Raila Odinga. However, embattled lawyer Miguna Miguna has reacted to Makau Mutua's remarks. In a mockery remarks he said, "If 2027 electrons are not held, who will continue being president, Mr. Fat toad?" 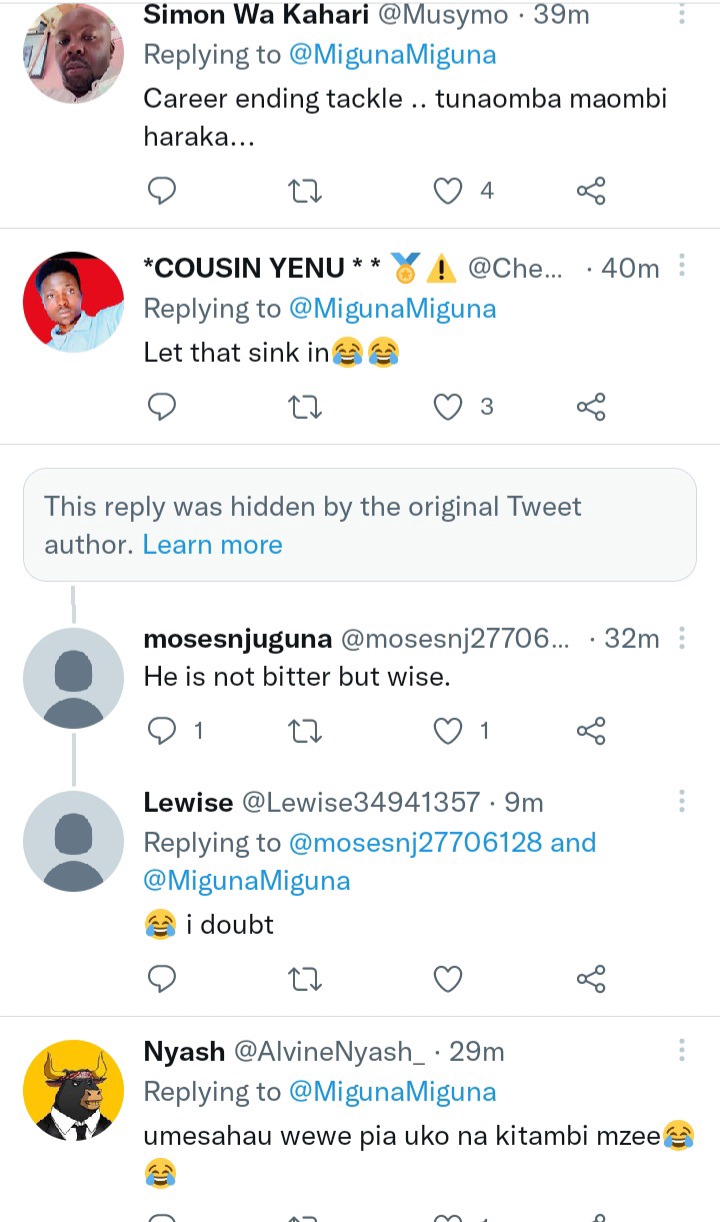 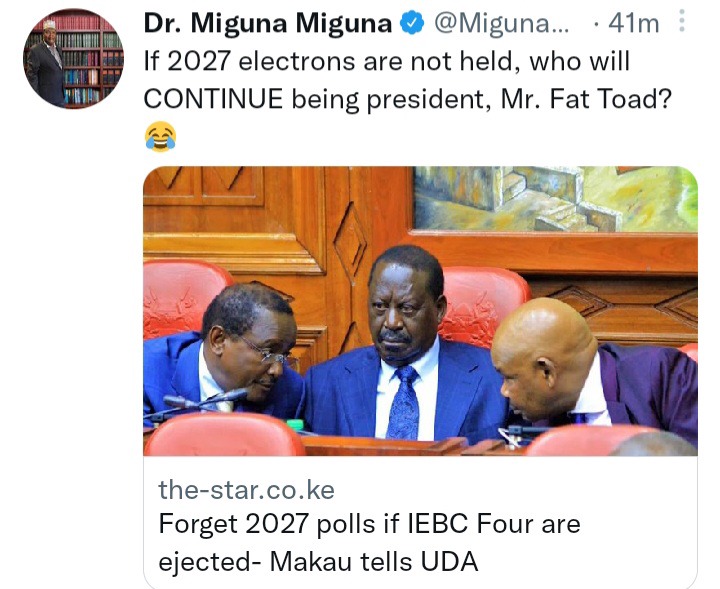