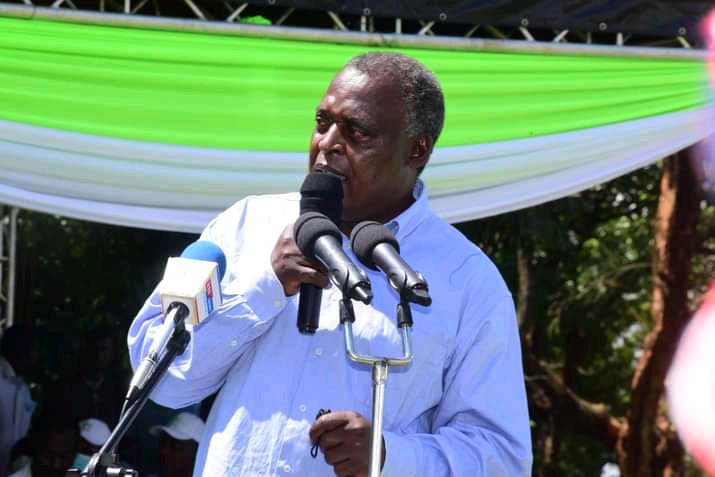 Musalia Mudavadi's move of joining forces with Dp Ruto has angered many politicians who have now claimed he made a bad choice which he will later regret.

One of his confidant ally Hon Cyrus Jirongo is the latest politician who has revealed his anger and has now criticized Mudavadi's decision revealing his dark side that have been covered for a long time now.

Speaking in a rally at Kitui where he accompanied Wiper Party leader Kalonzo Musyoka, Gideon Moi and Jimmy Wanjigi, Jirongo badly exposed how Mudavadi has now denied his really mother and claiming that the second wife to his farther is his real mother just to seek sympathy votes for Ruto.

Jirongo further exposed how Mudavadi affected the economy of the country when he was the country's financial cabinet secretary. He has however, urged all politicians to put the interests of kenyans first before their stomachs giving an example of Mudavadi who made a coalition with Ruto because of his own interest. 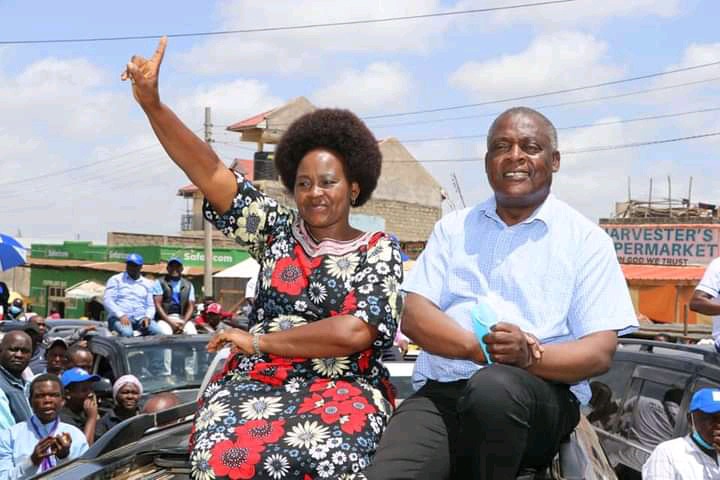 "You have joined the other team and started fighting the government. You're fighting the same government that buried your mother. Today you are denying your own mother named Hanna and claiming that the second wife to your father is your real mother. For me I cannot do such thing because of looking for favor and sympathy from a certain tribe. Let us not make coalitions because of stomach, let us put this citizens first in our interest," Jirongo said.