By Ezra-Nyakundi (self media writer) | 6 months ago

The Kenyan electorate has been educated in the recent years and politicians are now elected based on their merit. Below are two constituencies in Mount Kenya region where MPs has served only one term. 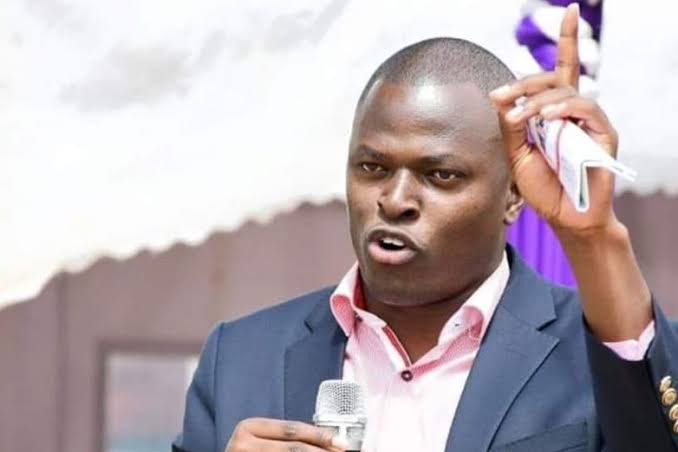 Ever since Kiharu was formed in 1992 no MP has served for more than one term. The first MP was Kenneth Matiba in 1992 who was then replaced by Ngenye Kariuki of Safina in 1997. In 2002 Ngenye was replaced by Kembi Gitura of Narc. In 2007, Gitura was kicked out and Barnabas Muturi Mwangi of Sisi kwa sisi took over until 2013 when Irungu Kangata of TNA won the seat. Kangata served until 2017 and left the seat to ran for Muranga senotirial seat. The Kiharu seat is currently held by Ndindi Nyoro of Jubilee. The 2022 general elections will put Nyoro on the spot if he will break the record and remain an MP or he will be kicked out. 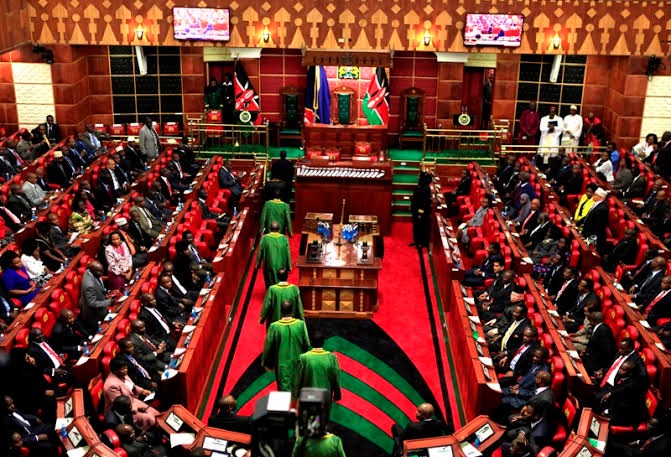 In 2007 Francis Nyamo ousted Wangari and served until 2013 when 2013 Ndung'u Gethenje of TNA party clinched the seat. In 2017 Gethenje lost the seat to Mwangi Gichuhi.

Tetu and Kiharu constituencies together with Alego Usonga, Rangwe and Butula will be on the spot in 2022 having not re-elected an MP since they were formed.