It has come to light that former President Uhuru Kenyatta, a close friend of the ex-Premier, supports ODM leader Raila Odinga's anti-government protests. Uhuru is not just one of the opposition's most influential decision-makers, but also the Chairman of the Azimio La Umoja Council. 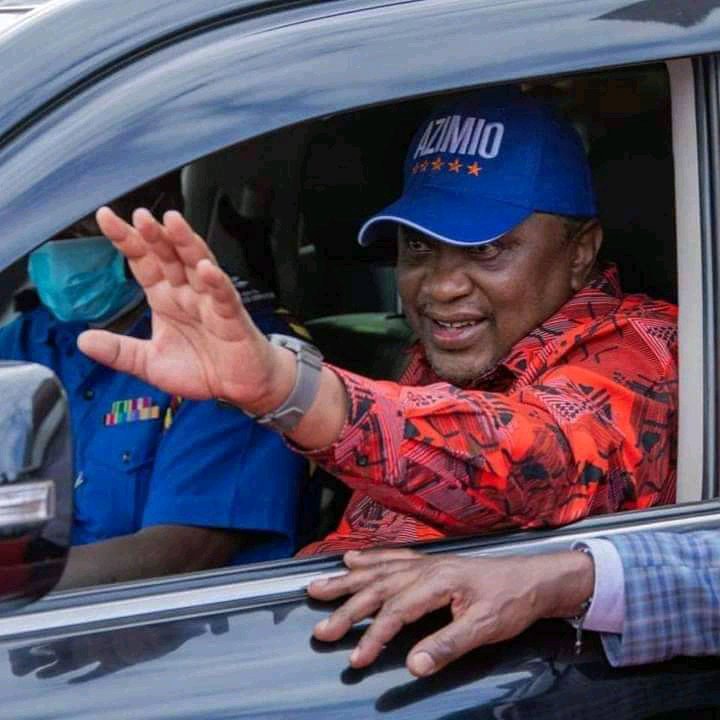 According to the Daily Nation's reporting, he has authorized the gatherings that Raila claims will poll Kenyans on their approval of President William Ruto's actions. Despite accusations that Ruto has broken his campaign promises, is cannibalizing the IEBC, and is recreating authoritarianism, Raila has maintained that the demonstrations are intended to force Ruto back on the proper track.

The IEBC is being whittled away at in these discussions, and the results will be disastrous. Therefore, he has said, "we will be convening to review the general state of affairs of our nation and the path the government is pursuing." 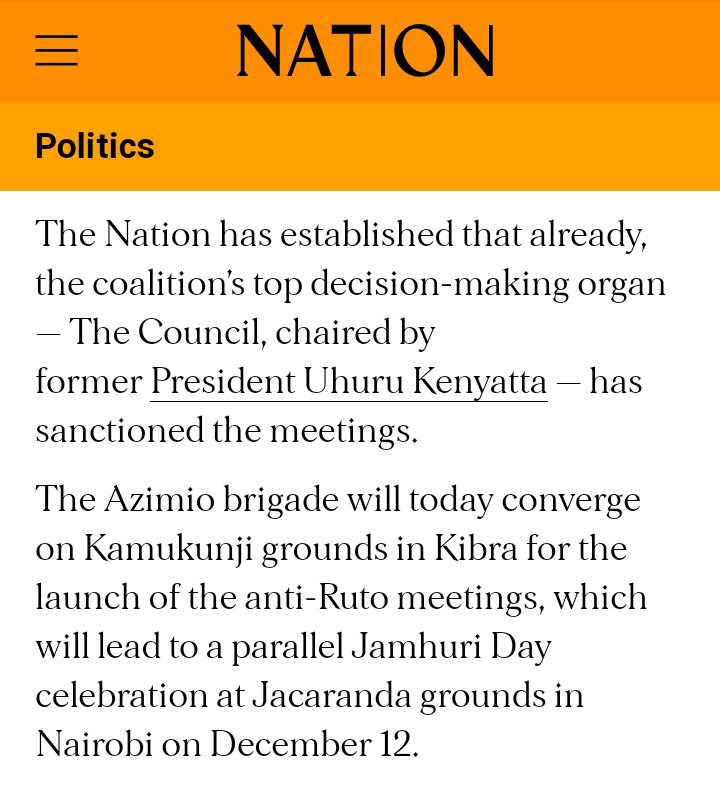 Uhuru's approval of the demonstrations is surprising, given that his appointment as regional peace envoy by Ruto was seen as likely to make him pro-Ruto. Secretary General of his Jubilee Party, Jeremiah Kioni, has also put his support behind Raila's intentions after the party first said it wouldn't be involved.