By Kennethkiprono (self media writer) | 4 months ago 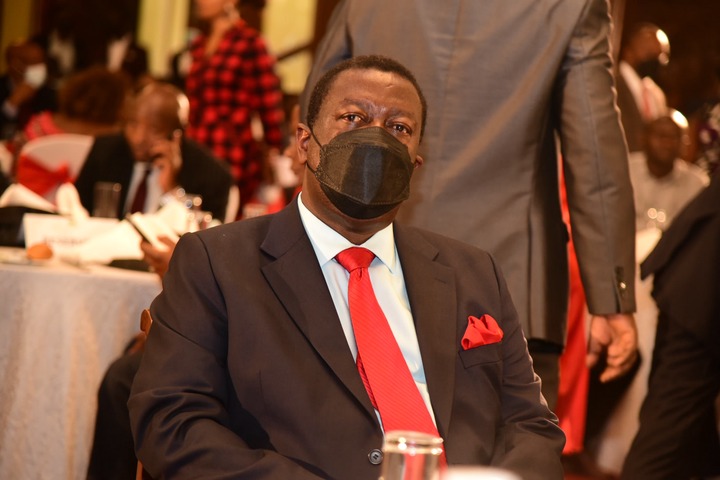 Musalia Mudavadi has promised to empower workers in his government supposedly he wins the presidency in August 2022.

Mudavadi stated that workers for a long time have been abandoned and their interest not worked on. He blamed COTU boss Francis Atwoli for the mess.

Atwoli has fires at Musalia Mudavadi claiming that when he was the Minister in 1994 sneaked into redundancy clause as suggested by World Bank that bar workers from being empowered.

Atwoli has questioned how Mudavadi will empower workers in his government if he didn't manage to empower while he was the finance Minister. 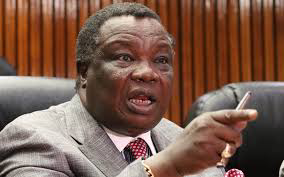 "Mudavadi, in 1994 while minister for finance, sneaked in the redundancy clause into the Finance Bill of 1994, as suggested by the World Bank, which allowed employers to declare redundancy without consulting workers. So how will he empower workers?," Atwoli posed.

Atwoli has since remained to be the fierce critic of Musalia Mudavadi and Deputy President William Ruto who united today before the incoming presidential polls.

Opinion: Uhuru Kenyatta's Move Away From Azimio Is A Bonus Win For Raila And Martha Karua In Their Campaigns