Leonard Yator, a former driver to three Kenyan Presidents Yator joined the police service in 1952 while aged 20 years and was deployed as a driver after completing training. He succumbed to heart complications after admission at a hospital in Eldoret in 2019. He had a great opportunity to serve three presidents of Kenya. 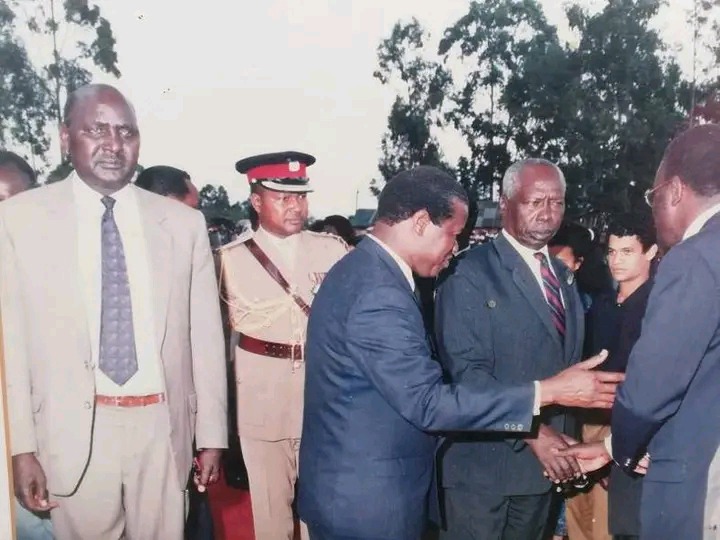 Mr Yator was considered the longest serving member of the Presidential Escort Unit. He served Former President Jomo Kenyatta before joining Daniel Moi’s team.In Jomo Kenyatta’s team, Yator had earlier revealed that he was assigned the duty of dropping the young Uhuru Kenyatta to and from school from their Gatundu home.

The revered officer rose through the police ranks to become a senior superintendent before his retirement in 2000. He served under presidential commanders Elijah Sumbeiyo, Charles Kimurgor, Stanley Kiptum Manyinya and Samson Cherambos. 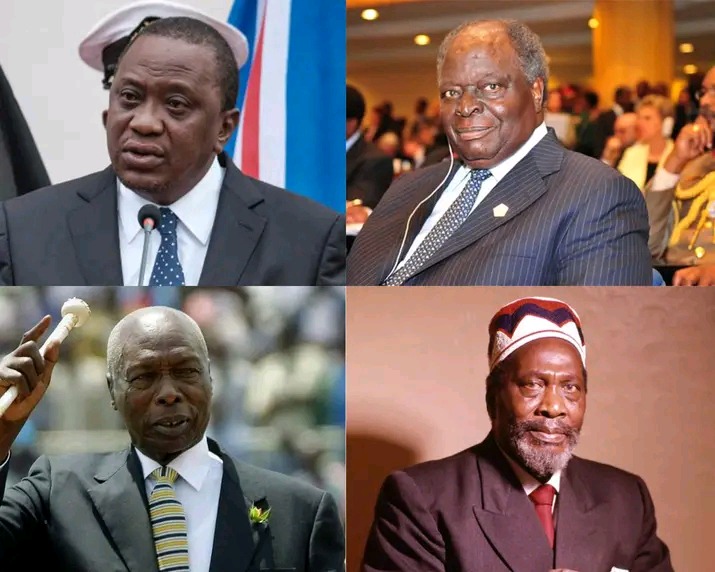 The late was described as a trusted officer who worked with dedication and aimed at delivering quality services to the country.

Yator had two wives, Susan and Christine who described him as a dedicated father who ensured his children got an education and also did not shy away from helping his extended family and neighbours.

He passed away at the age of 87 and is survived by seven children, several grandchildren and great-grandchildren.