Paul Kagame, he is the sixth and current president of Rwanda, having taken office in 2000. He previously commanded the Rwandan Patriotic Front, a Uganda-based rebel force which invaded Rwanda in 1990, and was one of the parties of the conflict during Rwandan civil war and the Rwandan genocide.

He marks 20yrs at helm of Rwanda, and he is praised by some as a pioneer for women's rights, and environmentalism but criticized by others for his iron grip on power, which could last a while still. 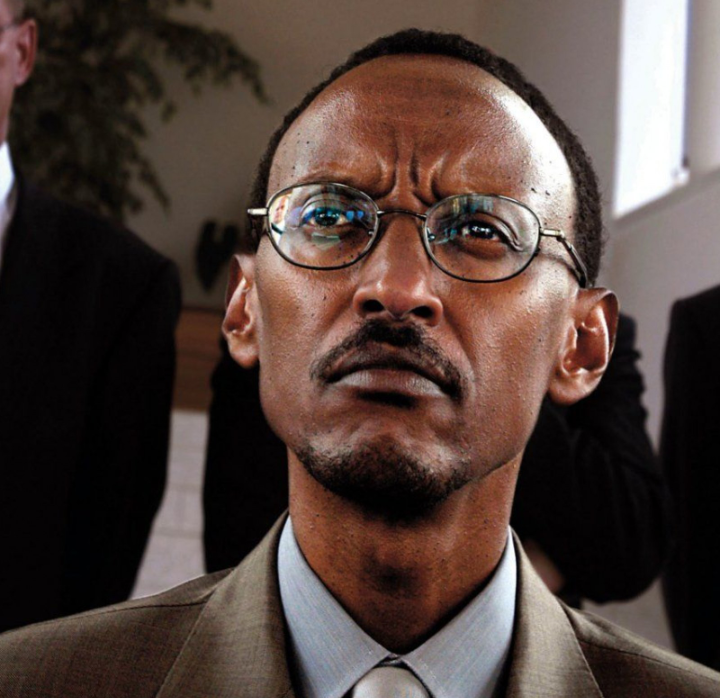 He was born, on October 1957 in Rwanda, he is Rwandan military leader and politician, who as leader of the Rwandan Patriot Front, defeated Hutu extremist Forces to end the 1994 Rwandan genocide.

He grew up in exile in Uganda, where his parents had taken him as a young child when Hutu violence toward the Tutsi flared in 1959, during the buildup of Rwandan independence from Belgium.

In Uganda he studied at University in Kampala, before joining the forces of the 8th president of Uganda, who overthrew Ugandan pres Milton Obote in 1986.

He became the chief of intelligence of the 8th president of Uganda, and gained reputation for incorrupt ability and severity by enforcing a stringer code of behaviour.

Many Ugandans resented the Rwandan presence in their country, however, and, as 1980s closed. President paul, and three others expatriate Rwandan military leaders formed the Tutsi-led Rwandan Patriot Front, and plotted an invasion of their homeland. 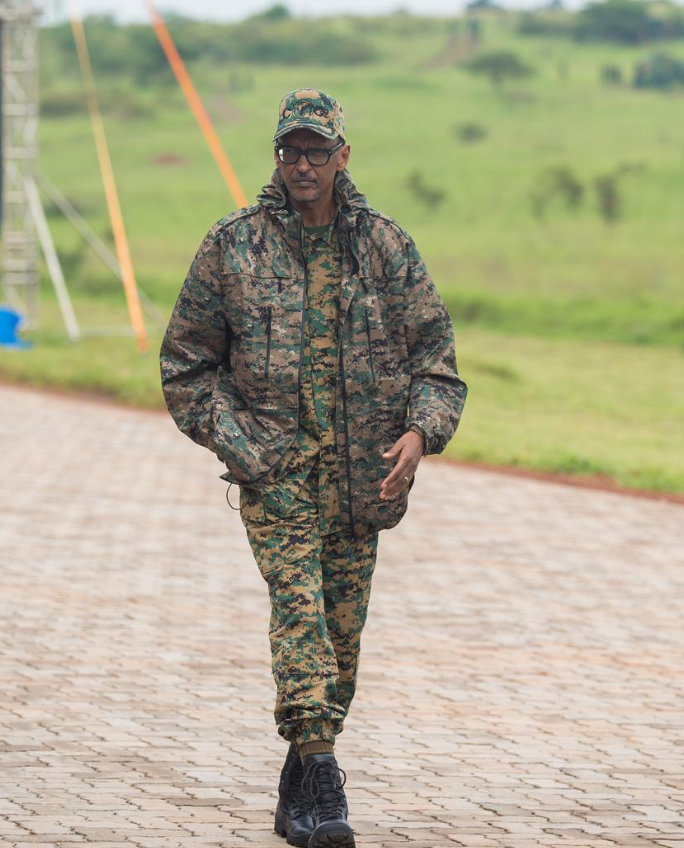 In 1990, while President Paul was studying at the U.S. army command and general staff college in Fort Leavenworth, Kansas, that inversion-mostly involving Tutsis veterans of the Ugandans Army which was undertaken and repulsed.

In the process the other three members of the FPR command where killed. President paul assumed direction of the civil war which was suspended in August 1993 by a peace agreement that promised but never delivered real power sharing. 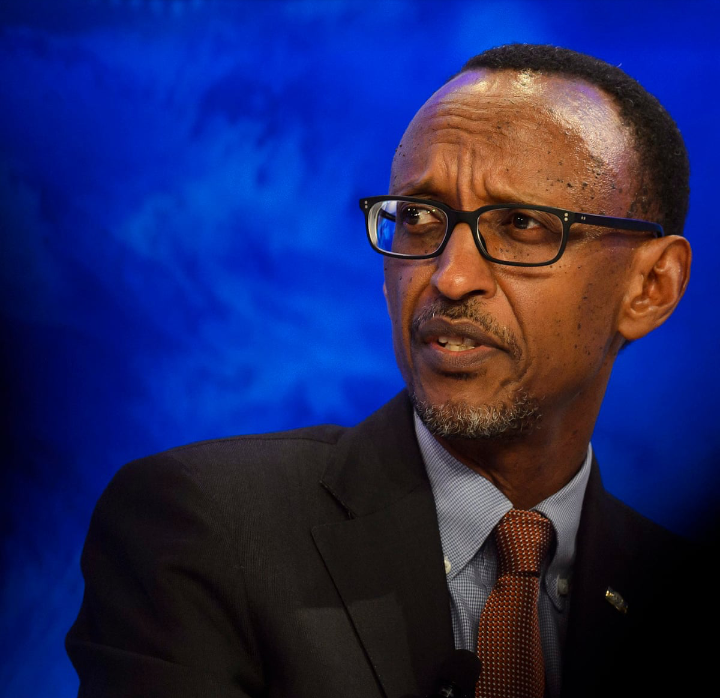 Jeannette paul was born on august 10, she became the first lady of Rwanda when her husband took office as the president of Rwanda on 2000. They two now have 3boys, Ivan, Ian,and Brian paul. And one girl Ange paul. 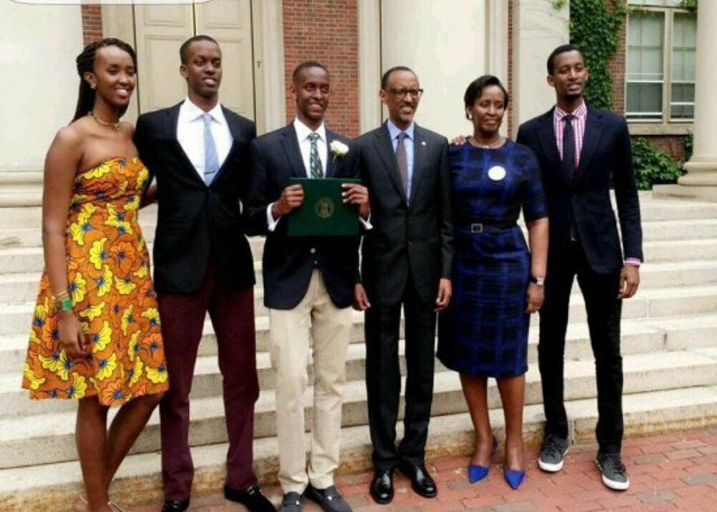 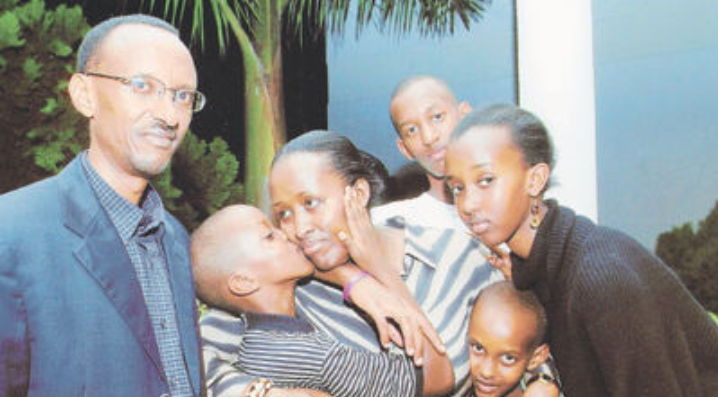 Content created and supplied by: Sam~ke (via Opera News )

Ruto Ally Wants Jubilee to Merge With ODM; It Will be Easy For Ruto to Beat Them

Could Ruto Be 'Poaching' These Powerful Politicians Ahead Of 2022?

After Taking On Uhuru, Maraga Now Goes After Raila Accusing Him Of Undermining the Courts